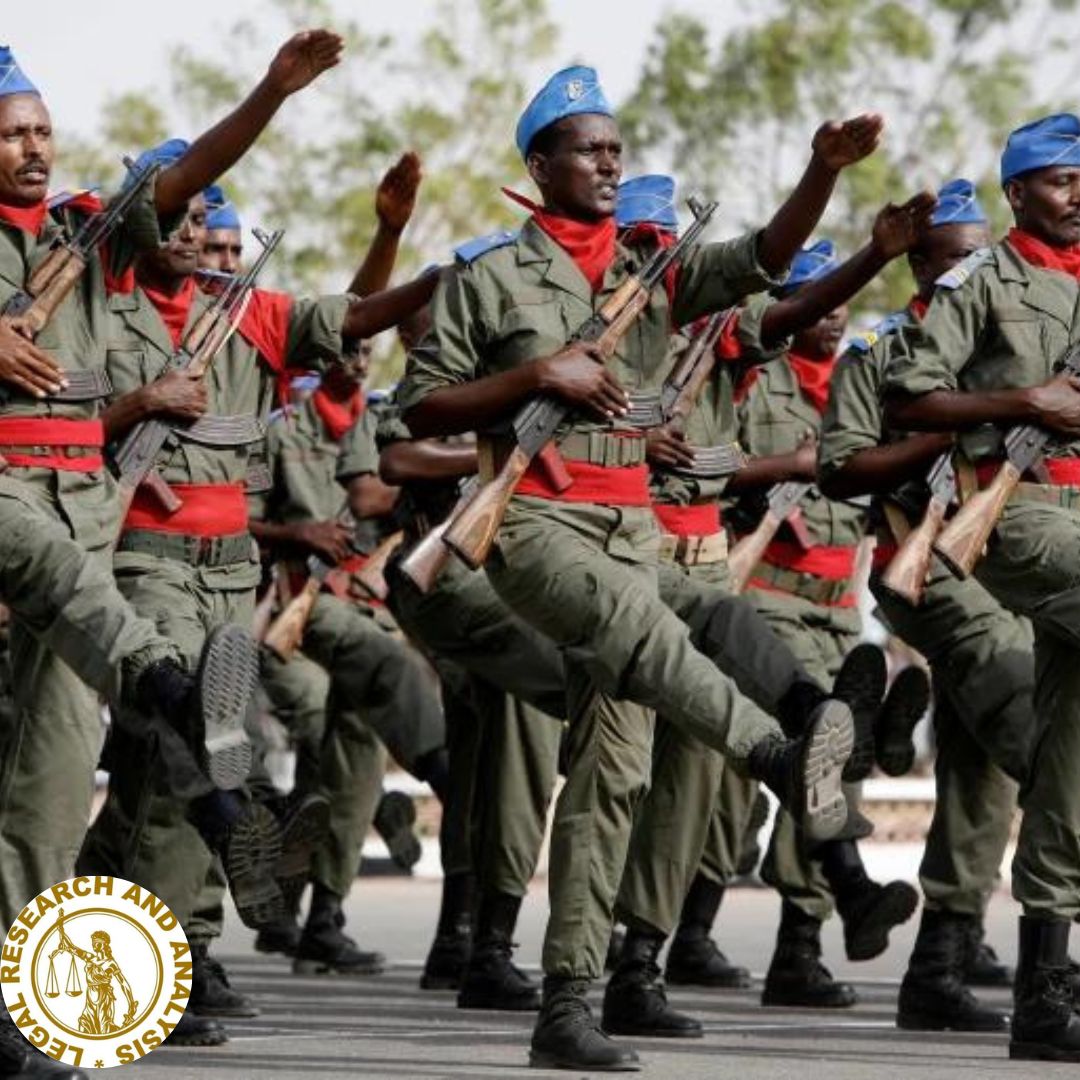 The military of Djibouti said seven soldiers were killed in a clash with an armed group in the country’s north.

According to a statement issued by the defense ministry on Saturday, the attack occurred a day earlier at an army base in Garabtisan.

The attack was blamed on the “Armed FRUD,” a splinter group of the Front for the Restoration and Democracy.

“Despite the fact that our soldiers defended themselves valiantly, this attack killed seven of our soldiers, injured four, and left six missings,” the statement said.

The FRUD, which was largely recruited from the Northern Afar community, launched a rebellion against the government in 1991, claiming to be defending Afar’s interests against the Issas, the country’s other major ethnic group.

The other faction has continued to oppose the government.

FRUD issued a statement condemning the attack, calling it “unjustifiable in the current context of political pluralism.”

“It is a terrorist act intended to create a climate of war and instability in our country,” the statement said.

According to presidential adviser Alexis Mohamed, the last attack blamed on the group took place in January 2021. In that incident, one police officer was killed.

Meanwhile, while violence is still uncommon in Djibouti, at least three people were killed in fighting last August in the country’s capital, Djibouti City, between members of the Afar and Issa ethnic groups.

Despite its small size, the country of about one million people is located on one of the busiest shipping routes in the world, where the Red Sea meets the Gulf of Aden. It is home to the only US and Chinese military bases in Africa, as well as the largest French army base outside of France.