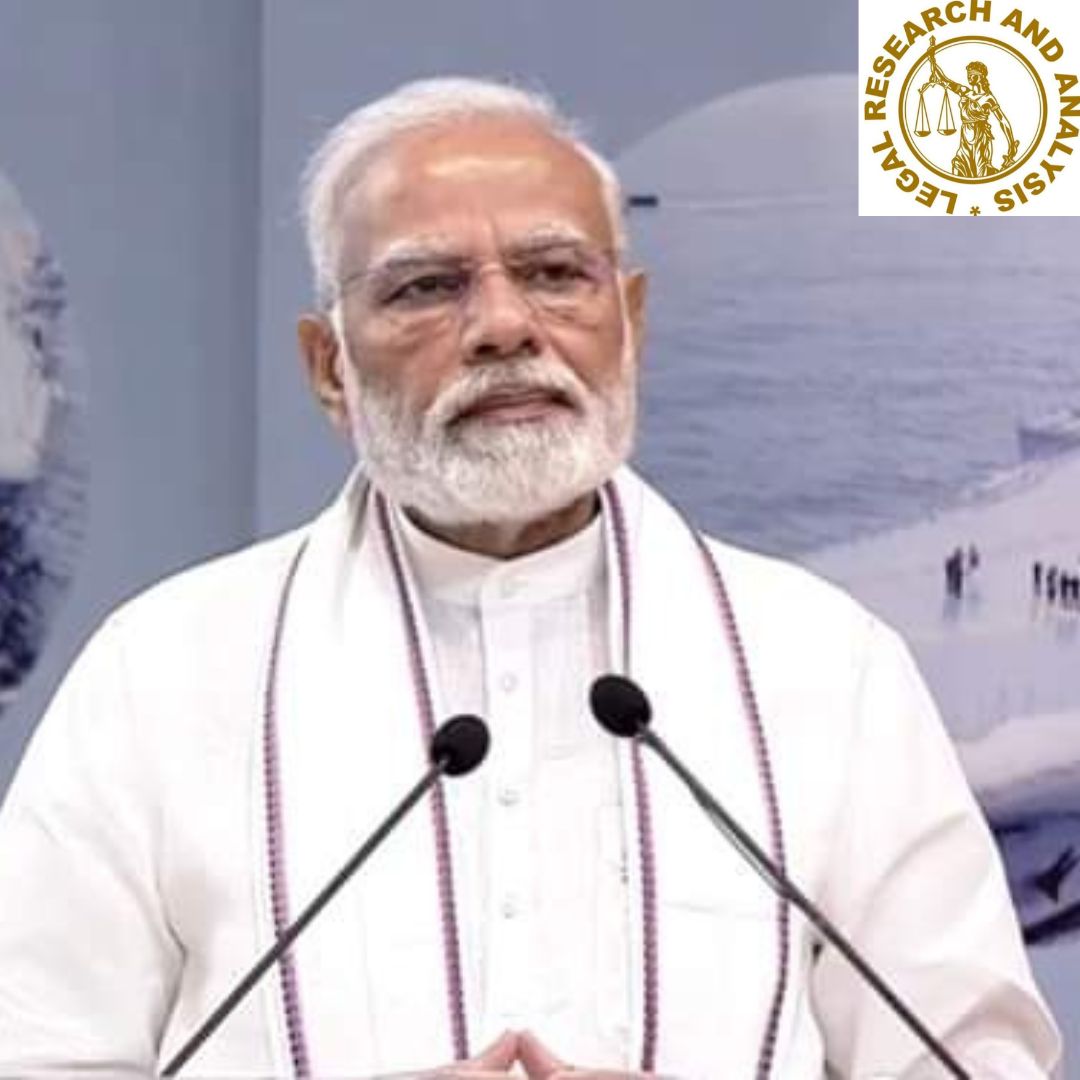 Prime Minister Narendra Modi stated that self-reliance in the defense sector is critical for India in the twenty-first century.

Mr. Modi said, speaking at the Naval Innovation and Indigenisation Organization Seminar ‘Swavlamban’ in New Delhi, that organizing the first Swavalamban seminar for an Aatmanirbhar Navy is an essential step in this direction.

He stated that the goal is to start taking the Indian Navy to unprecedented levels by the time India celebrates its 100th year of independence. He went on to say that developing 75 indigenous innovations is the first step and that this figure should continue to rise.

The Prime Minister stated that India’s howitzers and machine guns manufactured at the Ishapur Rifle Factory were the best. He stated that India was using to export a lot, but that it has now become the major importer in this field.

He emphasized that the defense sector was very powerful even before independence and that the country had 18 ordnance factories at the time of independence. He claimed that during WWII, India was a significant supplier of defense equipment.

Mr. Modi stated that over the last eight years, the govt has also increased the defense budget, but has also guaranteed that this budget is beneficial to the progress of the country’s defense manufacturing ecosystem. He stated that a large portion of the budget had been set aside.