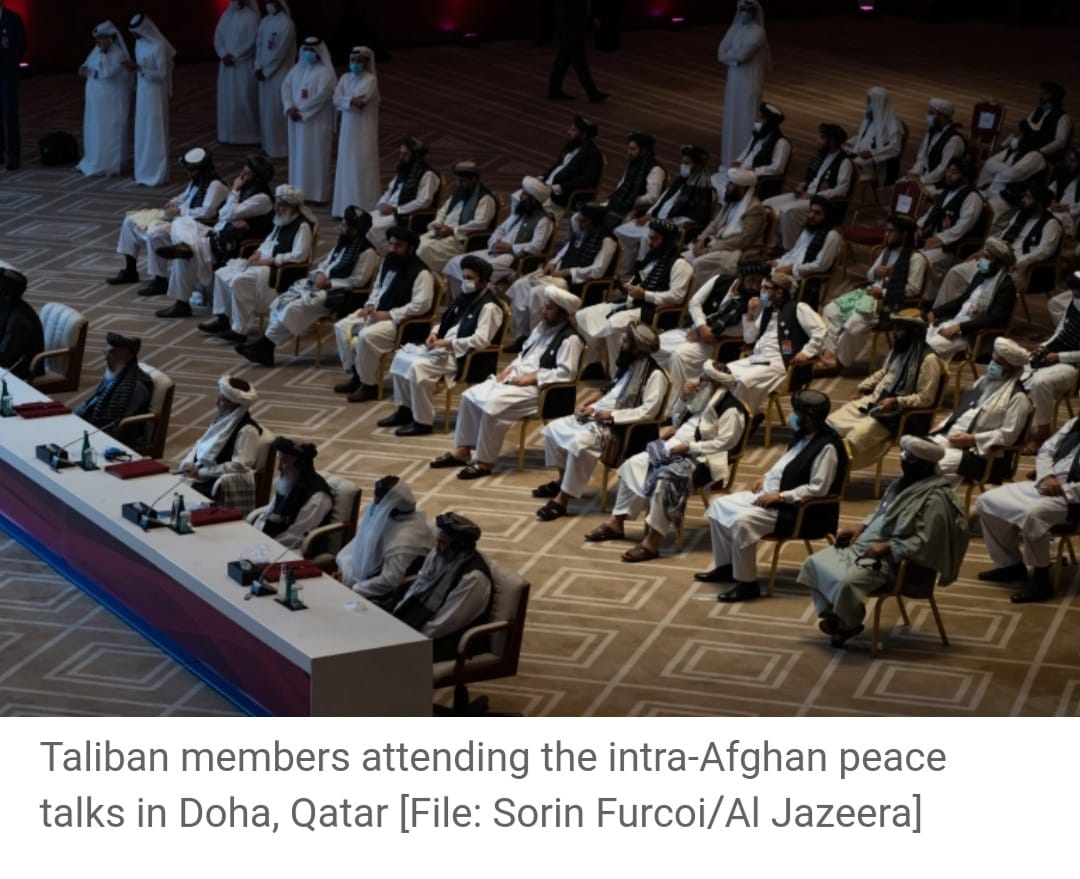 Taliban sources told Al Jazeera the government will include leaders from all ethnicities and tribal backgrounds.

The Taliban says it is planning an inclusive caretaker government in Afghanistan after the group toppled the Western-backed administration in a stunning sweep earlier this month.

Taliban sources told Al Jazeera that the caretaker government will include leaders from all ethnicities and tribal backgrounds in the country.

Nearly a dozen names are being considered to be part of the new government, sources said.

The duration of the caretaker government is unclear at the moment.

Afghanistan’s ethnic diversity has been at the center of politics and conflict in the country, with no single ethnic group enjoying a decisive majority in the country of 40 million people.

The Pashtuns are Afghanistan’s biggest ethnic group, making up more than 42 percent of the population. The predominantly Sunni Muslim community speaks the Pashto language and has dominated Afghan politics since the 18th century.

Taliban sources also told Al Jazeera the caretaker government will have an “amir-ul momineen” (commander of the faithful) to lead the Islamic Emirate of Afghanistan.

They said a supreme leadership council has been convened to decide the form of the future government and nominate ministers.

Key ministries up for nominations include the judiciary, internal security, defense, foreign affairs, finance, information, and a special assignment for Kabul’s affairs.

Taliban co-founder Mullah Baradar is in the capital, Kabul, while Mullah Mohammad Yaqoob, son of Taliban founder Mullah Omar, has traveled from Kandahar for the initial consultations on government formation, the sources said.

The sources added that the group wants to bring new faces into the government, including the sons of Tajik and Uzbek tribal leaders.

They said the United States has been insisting on bringing in some members of the older governments, including former President Hamid Karzai and former Head of Afghanistan’s High Council for National Reconciliation Abdullah Abdullah.

The details about the formation of the caretaker government in Afghanistan came as the war-torn country is reeling from deadly attacks outside Kabul airport on Thursday evening.

The twin attacks claimed by ISIL-K, an ISIL affiliate in Afghanistan, killed at least 110 people, including 28 Taliban members and 13 US troops.

Another Taliban source told Al Jazeera that the group remains committed to the 2020 Doha accord it signed with the US, including not allowing Afghan soil to be used to launch terror attacks.

The source said it was “unfair that the focus is on a few thousand people at the airport” and that “millions of Afghans enjoying security in Kabul are being ignored”.

On women’s rights, the source said women will be allowed to work in various government bodies as they did in the previous government, mainly in the health and education sectors.

The source said special courts will be set up at local levels to fight corruption and make examples of corrupt officials.

The Taliban source said efforts are underway to remove barricades and “unnecessary” roadblocks in the cities, and that its forces at checkpoints have been asked to be “polite and courteous”.

The source said the Taliban caretaker government is planning a single tariff to be applicable for bringing goods into the country, from the point of entry to destination.