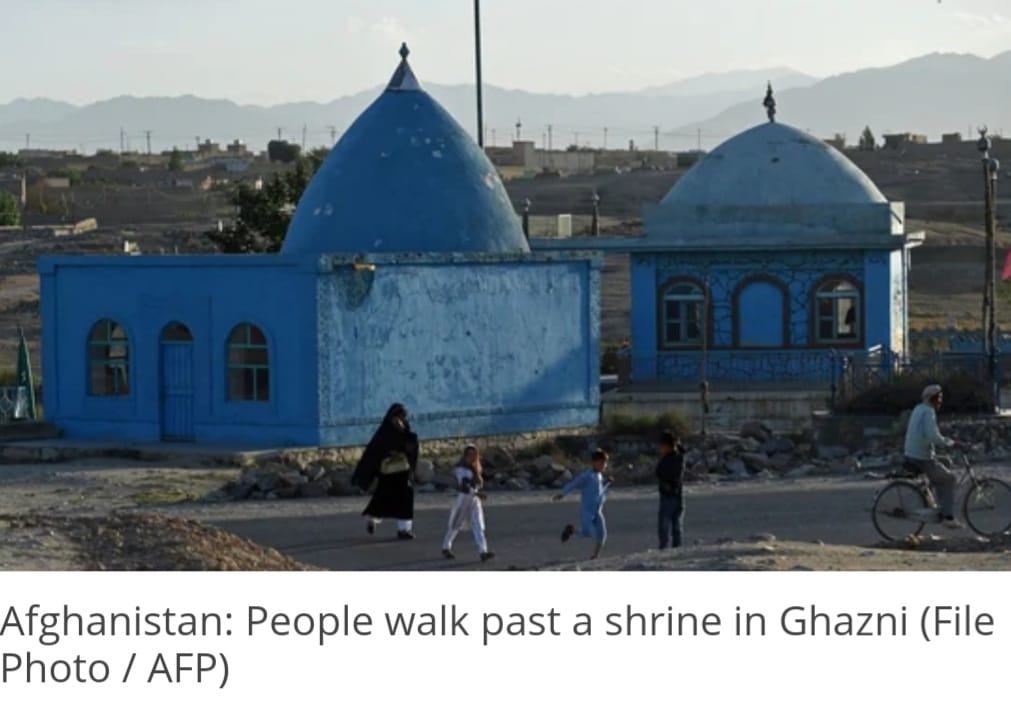 Ghazni is situated along the major Kabul-Kandahar highway, essentially serving as an important gateway in Afghanistan between the capital city of Kabul and other Taliban strongholds in the south.

The Taliban in Afghanistan have now taken control of the key city of Ghazni, which lies just 150 kilometers away from the country’s capital and seat of power Kabul, reported the AFP news agency on Thursday morning, citing a senior lawmaker and the insurgents. This makes Ghazni the tenth provincial capital to fall to the Taliban this week, amid a rapidly deteriorating political situation which reportedly has the United States worried that Kabul may fall to the insurgents in 90 days.

The news agency also reached out to the Taliban to verify the development. A statement posted by the insurgency’s spokesperson on social media confirmed the fact that Ghazni has indeed fallen to the Taliban.

Ghazni is situated along the major Kabul-Kandahar highway, essentially serving as an important gateway in Afghanistan between the capital city of Kabul and other Taliban strongholds in the south.

The fall of Ghazni will likely put more pressure on the Afghan airforce, which is already having a hard time dealing with the Taliban as the insurgents continue seizing provincial capitals around the country. In less than a week, as many as 10 such cities have fallen, with the Taliban strategically encircling the biggest city in the north, the traditional anti-Taliban bastion of Mazar-i-Sharif.

According to Reuters, a US defense official cited the country’s intelligence sources late on Wednesday and estimated that the Taliban could isolate Kabul in about a month. Considering their recent rapid gains, the militants could also seize control of the Afghan capital within 90 days, the official was quoted as saying by the news agency.