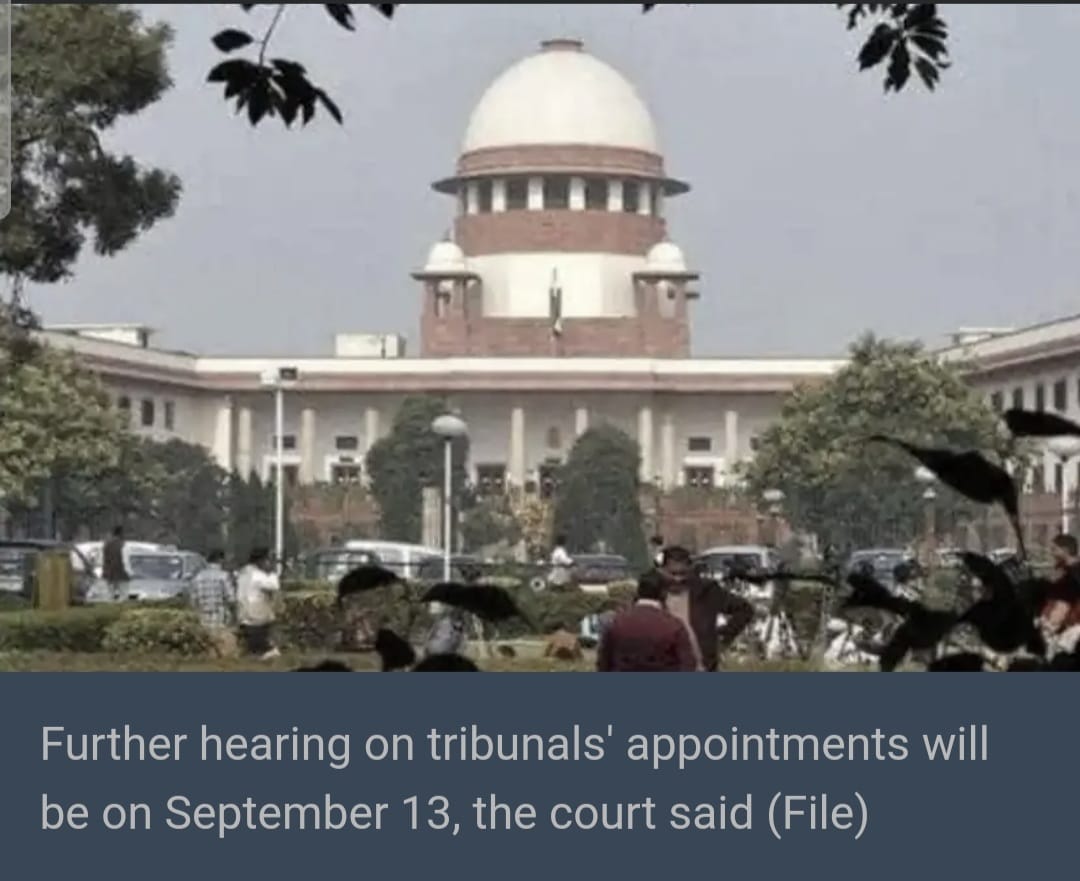 The Supreme Court on Monday rapped the government over a large number of vacancies in tribunals, or quasi-judicial bodies, across the country. Chief Justice NV Ramana said “we feel the government has no respect for this court” and warned, “you (the government) are testing our patience”.

The court issued a notice to the government, giving it a week to make the appointments. Further hearings on this matter will be on September 13.

However, the Chief Justice – who was at an event with Law Minister Kiren Rijiju yesterday when he spoke about the government quickly approving Supreme Court judges – pressed on and asked:”… but why are tribunal vacancies not being filled?”

The court’s irritation was linked to the Solicitor General saying that the Finance Ministry had said a decision on appointments would be taken in two months.

“But there are vacancies pending for two years. Why have you not made appointments yet? You are weakening the tribunals by not making appointments,” Justice L Nageswara Rao said.

The court expressed displeasure over the Tribunal Reforms Act and referred to a “pattern”. “We strike down one-act and a new one comes… has become a pattern,” Justice DY Chandrachud said.

“We can’t give credence to new legislations when earlier instructions are not being paid heed to… We hope you (the Solicitor General) are not telling the government to make legislation one after the other… Maybe bureaucrats do that… but we are very upset,” the court stressed.

“One – staying the Tribunal Reforms Act… and going ahead with appointments. Second – we close down tribunals. Third – we make appointments for tribunal positions ourselves,” he said.

“Another option is we initiate contempt proceedings against you (the government),” Chief Justice Ramana warned.

The Congress leader had asked that provisions of the Tribunal Reforms Act of 2021 – which revive an ordinance that had been struck down by the court – be declared unconstitutional.

He said the Act – which abolishes nine key tribunals – poses a serious threat to judicial independence by giving the government power over appointments, service conditions, and salaries of tribunal members.