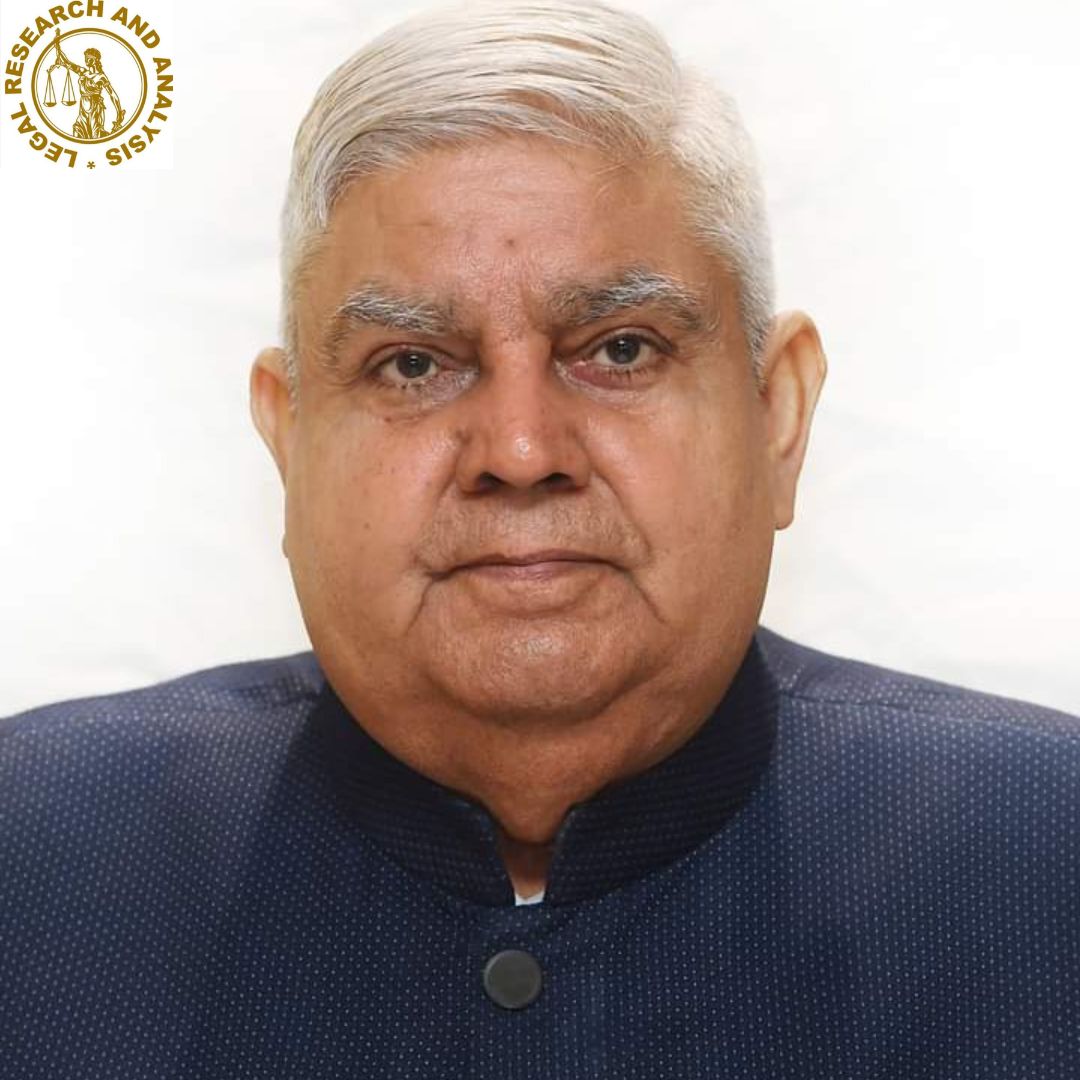 The decision was made during a meeting of the BJP’s parliamentary board in New Delhi. The meeting was attended by Prime Minister Narendra Modi, party president JP Nadda, Home Minister Amit Shah, Defence Minister Rajnath Singh, and other senior leaders.

Mr. Dhankhar was born in a very humble family in an agrarian residence in a remote village in Rajasthan’s Jhunjhunu district, Mr. Nadda told the media. Mr. Dhankhar, he said, worked hard to become a high achiever before going into public life.

After being voted into power as a Member of Parliament from Jhunjhunu in the 1989 Lok Sabha elections, he entered public life. In 1990, he was also a Minister of State for Parliamentary Affairs.

He was voted into office at the Rajasthan assembly in 1993 from the Kishangarh constituency in the Ajmer district. In July 2019, he was appointed Governor of West Bengal, where he distinguished himself as a People’s Governor by emphasizing issues of public welfare.

Jagdeep Dhankhar received his primary and secondary education at Chittorgarh’s Sainik School. Following his bachelor’s degree in Physics, he went on to study LLB at the University of Rajasthan.

Despite being the first professional, he rose to become one of Rajasthan’s leading lawyers. Mr. Dhankhar has appeared before the Rajasthan High Court as well as the Supreme Court of India.

Prime Minister Narendra Modi said today that NDA Vice Presidential nominee Jagdeep Dhankar is known for his sincerity. Mr. Modi stated in a tweet that he brings an impressive legal, legislative, and state legislative career with him.

Mr. Dhankhar, he said, has always started working for the welfare of farmers, youth, women, and the marginalized. He expressed his delight that such a person would be the BJP and NDA’s Vice Presidential Candidate.