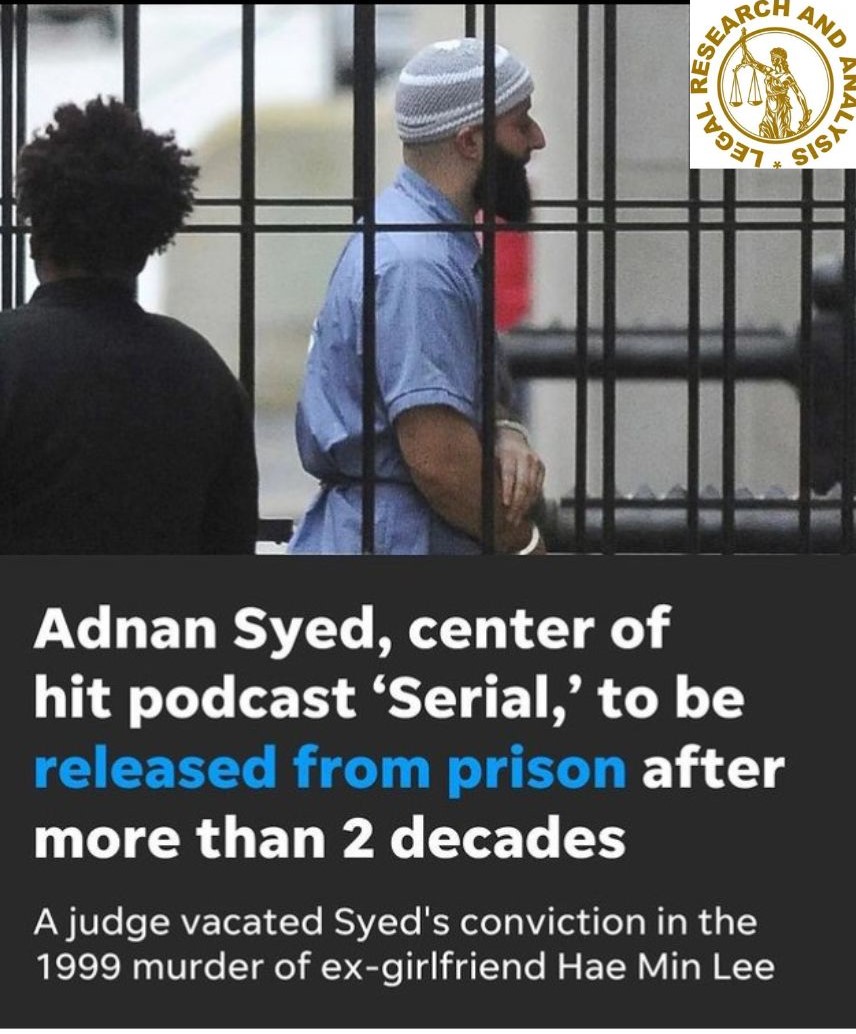 A Baltimore judge on Monday ordered that Adnan Syed’s conviction be vacated, and he left court a free man, more than two decades after he was given a life sentence and eight years after the tenuous case against him was featured in the popular podcast “Serial.”

One of the most well-known instances of podcasts raising major questions about obscure convictions is the true crime mania surrounding Syed.

However, it took several rejections of appeals before prosecutors later admitted to mistakes. However, Serial and many other real crimes show primarily on the offender rather than the victim.

Trial lawyer and former federal prosecutor Neama Rahmani said Syed is very unlikely to be on trial again and is more likely to be completely freed.

“He’s already served 22 years for a crime he almost certainly did not commit,” Rahmani said. “And the fact that (prosecutors) not only asked for the conviction to be overturned but also for him to be released on his own recognizance, leads me to believe that he will not be prosecuted.”