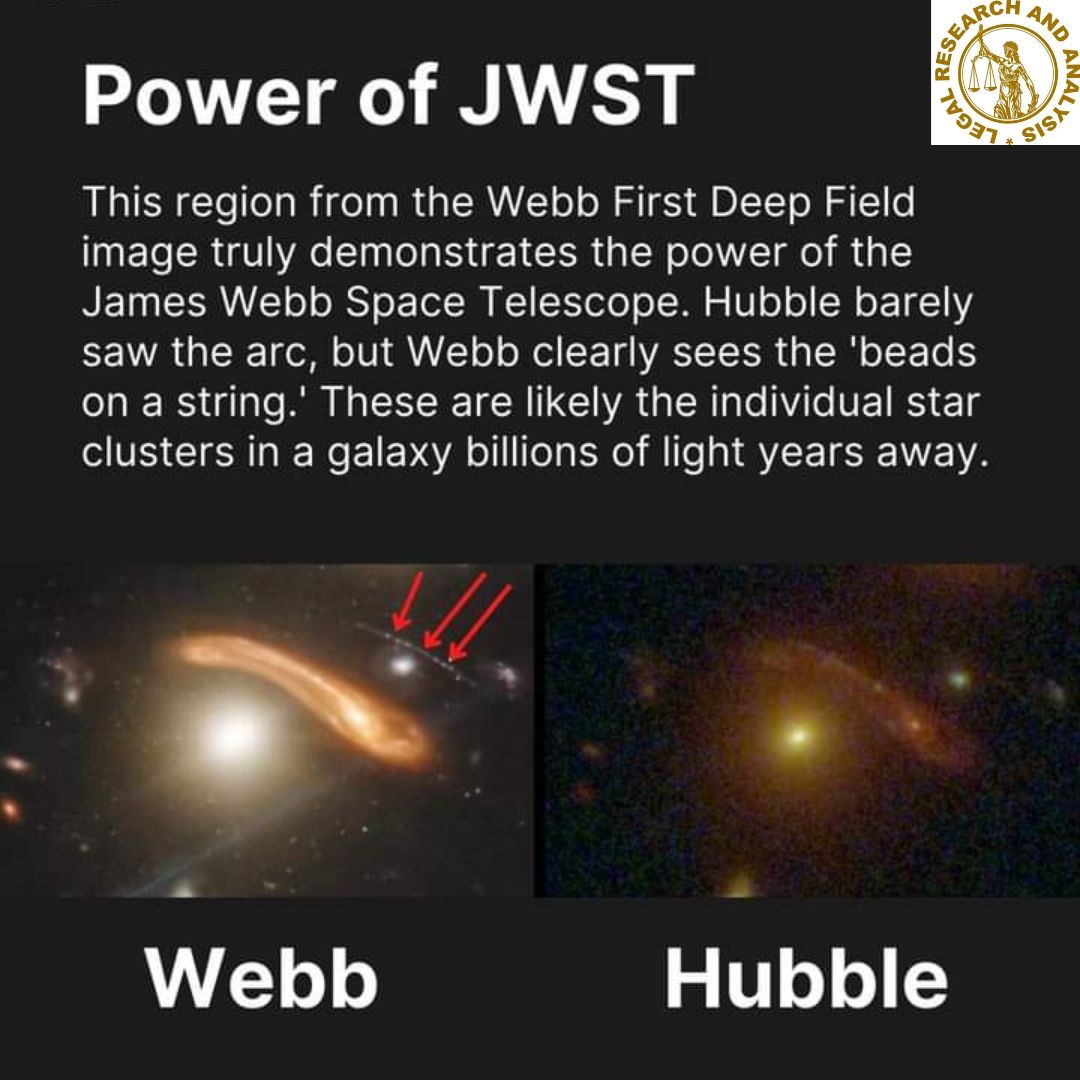 By nearly 100 million years, the James Webb Space Telescope (JWST) has beaten the record for the oldest galaxy already observed. The galaxy, known as GLASS-z13, was formed only 300 million years after the Big Bang.

The old record was held by Hubble, who discovered GN-Z11 in the direction of the Ursa Major constellation in 2016.

The light from that surprisingly bright infant galaxy was emitted 13.4 billion years ago, just 400 million years after the Big Bang.

By nearly 100 million years, the James Webb Space Telescope (JWST) has surpassed the record for the earliest galaxy ever observed. The galaxy, known as GLASS-z13, was formed only 300 million years after the Big Bang.

“We discovered two very convincing candidates for exceedingly distant galaxies,” one of the researchers, Rohan Naidu, tells New Scientist. “If these galaxies are as far away as we think they are, the universe is only a few hundred million years old.”

The discovery came just over a week after JWST published its first images, and the teams will proceed to analyze the data to confirm their findings, which is only possible with the JWST.

“They’re strong candidates,” Naidu adds. “We were fairly certain that JWST would detect distant galaxies. But we’re surprised at how easy it is to identify them.”

The JWST has only recently begun its journey to investigate the early years of the universe, and there is still much more to come. Previously this year, the Hubble Space Telescope broke the record for the most distant star ever captured. Its light, known as Earendel, took 12.9 billion years to get to Hubble.

Those researchers intend to look into it further using the JWST. Future observations are bound to dazzle, given how much more potent JWST is than Hubble.