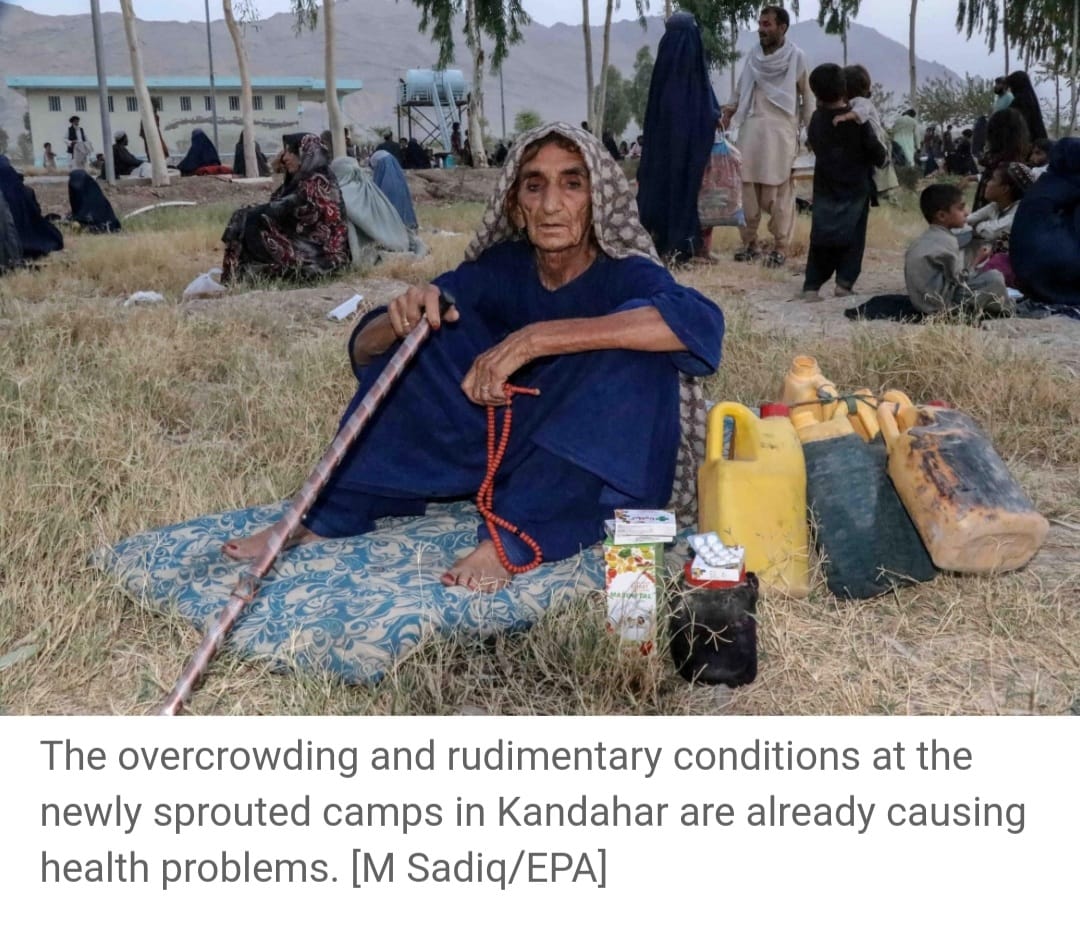 Using mosque loudspeakers, Taliban fighters in areas under their control often announce that women must now wear the burqa and have a male chaperone in public.

The Taliban insurgents continue their deadly war to seize control of Afghanistan after the departure of United States and NATO forces. As they close in on major cities that were once government strongholds, like Badakhshan and Kandahar, many Afghans – and the world – fear a total takeover.

Afghan women may have the most to fear from these Islamic militants.

We are academics who interviewed 15 Afghan women activists, community leaders and politicians over the past year as part of an international effort to ensure that women’s human rights are defended and constitutionally protected in Afghanistan. For the safety of our research participants, we use no names or first names only here.

“Reform of the Taliban is not really possible,” one 40-year-old women’s rights activist from Kabul told us. “Their core ideology is fundamentalist, particularly towards women.”

From subjugation to Parliament

The Taliban ruled all of Afghanistan from 1996 to 2001. Everyone faced restrictions under their conservative interpretation of Islam, but those imposed on women were the most stringent.

Women couldn’t leave their homes without a male guardian, and were required to cover their bodies from head to toe in a long robe called a burqa. They could not visit health centers, attend school or work.

In 2001, the U.S. invaded Afghanistan, toppled the Taliban regime and worked with Afghans to establish a democratic government.

Officially, the U.S. war in Afghanistan was about hunting down Osama bin Laden, mastermind of the 9/11 World Trade Center attacks. The Taliban had sheltered bin Laden in Afghanistan. But the U.S. invoked women’s rights as a justification for the occupation, too.

After the Taliban was driven out, women entered public life in Afghanistan in droves. That includes the fields of law, medicine and politics. Women make up more than a quarter of parliamentarians, and by 2016 more than 150,000 women had been elected to local offices.

Last year, after 20 years in Afghanistan, the U.S. signed an accord with the Taliban agreeing to withdraw American troops if the Taliban severed ties with al-Qaida and entered into peace talks with the government.

Officially, in these talks, Taliban leaders emphasize that they wish to grant women’s rights “according to Islam.”

But the women we interviewed say they believe the Taliban still reject the notion of gender equality.

“The Taliban may have learned to appreciate Twitter and social media for propaganda, but their actions on the ground tells us that they have not changed,” Meetra, a lawyer, shared with us recently.

The Taliban included no women in its own negotiating team, and as their local fighters are taking over districts, women’s rights are being rolled back.

A schoolteacher whose district in northern Mazar-e-Sharif province recently fell to the Taliban told us that, “In the beginning, when we saw the Taliban interviews on TV, we hoped for peace, as if the Taliban had changed. But when I saw the Taliban up close, they have not changed at all.”

Using mosque loudspeakers, Taliban fighters in areas under their control often announce that women must now wear the burqa and have a male chaperone in public. They burn public schools, libraries and computer labs.

“We destroy them [and] put in place our own religious schools, in order to train future Taliban,” a local fighter from Herat told the channel France 24 in June 2021.

In Taliban-run religious schools for girls, students learn the “appropriate” Islamic role of women, according to the Taliban’s harsh interpretation of the faith. That consists largely of domestic duties.

Such actions demonstrate to many in Afghanistan that the Taliban disagree with the basic principles of democracy, including gender equality and free expression. Taliban negotiators are demanding Afghanistan adopt a new Constitution that would turn it into an “emirate” – an Islamic state ruled by a small group of religious leaders with absolute power.

That’s an impossible demand for the Afghan government, and peace talks have stalled.

A history of equality

Many Muslim countries have steadily increasing gender equality. That includes Afghanistan, where women have been struggling for and gaining new rights for a century.

In the 1920s, Queen Soraya of Afghanistan participated in the political development of her country alongside her husband, King Amanullah Khan. An advocate for women’s rights, Soraya introduced a modern education for women, one that included sciences, history and other subjects alongside traditional home economics-style training and religious topics.

In the 1960s women were among the drafters of Afghanistan’s first comprehensive Constitution, ratified in 1964. It recognized the equal rights of men and women as citizens and established democratic elections. In 1965, four women were elected to the Afghan Parliament; several others became government ministers.

Afghan women protested any attacks on their rights. For instance, when religious conservatives in 1968 tried to pass a bill banning women from studying abroad, hundreds of schoolgirls organized a demonstration in Kabul and other cities.

Afghan women’s status continued to improve under Soviet-backed socialist regimes of the late 1970s and 1980s. In this era, Parliament further strengthened girls’ education and outlawed practices that were harmful to women, such as offering them as brides to settle feuds between two tribes or forcing widows to marry the brother of their deceased husband.

By the end of the socialist regime in 1992, women were full participants in public life in Afghanistan.

In 1996 the rise of the Taliban interrupted this progress – temporarily.

The post-Taliban era demonstrated Afghan women’s resilience after a grueling setback. It also highlighted the public’s desire for a more democratic, responsive government.

That political project is still in its infancy today. The U.S. withdrawal now threatens the survival of Aghanistan’s fragile democratic institutions.

The Taliban cannot win power at the ballot box. Only around 13.4% of respondents in a 2019 survey by The Asia Foundation expressed some sympathy with the group.

So the Taliban are forcing their authority over the Afghan people using warfare, much as they did in the 1990s. Many women hope what comes next won’t repeat that history.