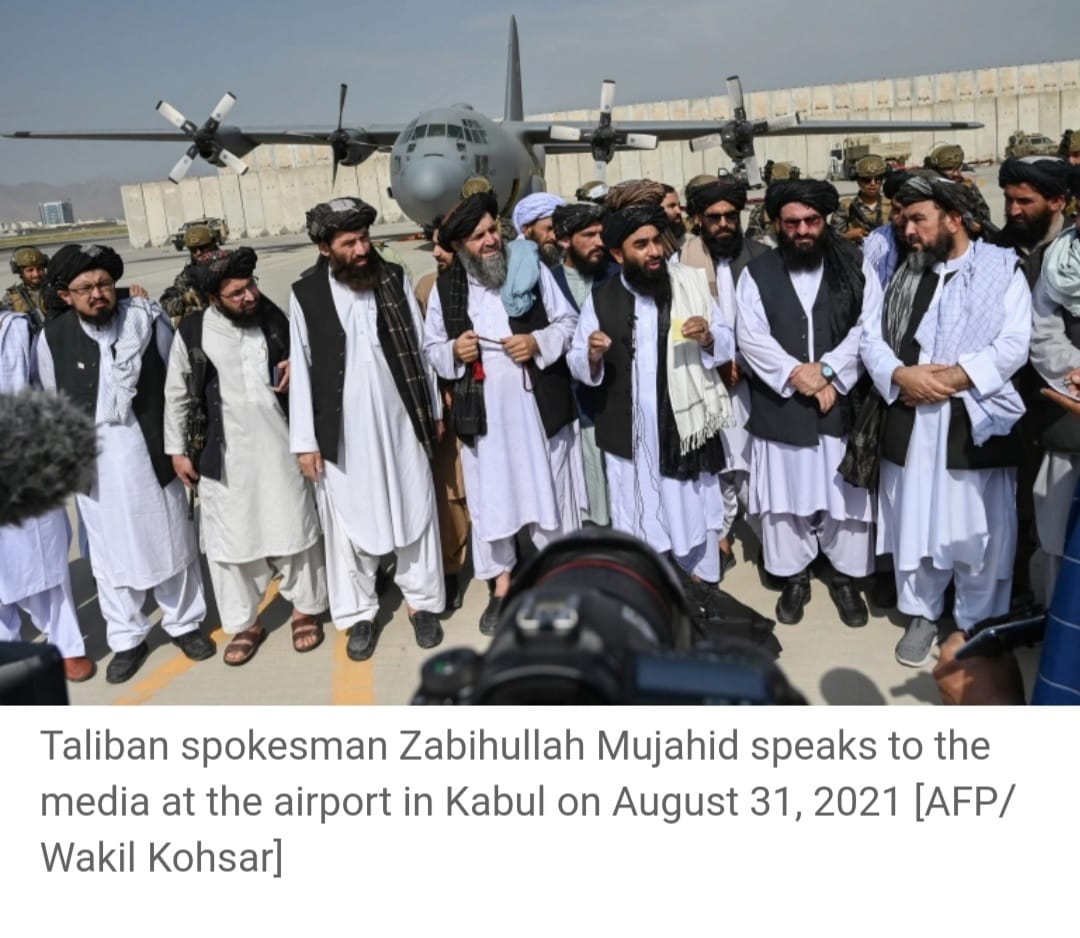 Afghans will not embrace Taliban governance unless it is centered on the rule of law.

The Taliban took over Afghanistan with the great ease that few expected. Now that all foreign troops have withdrawn, the group faces the more difficult task of governing the country. Will it be able to cope?

The heartbreaking images of Afghans dying as they tried to catch a flight out of the country, as well as a general sense of anxiety and fear that many Afghans who remain in the country express to friends and the media suggest that there are serious doubts about the Taliban’s ability to govern.

The Taliban leadership, on other hand, has been expressing confidence they are up to the task, touting the group’s ability to stop crimes and maintain security in the country. “We do not have any crimes happening at the moment”, said Abdul Qahar Balkhi, a Taliban official, during a recent interview for Turkish channel Habertürk. Meanwhile, pro-Taliban social media accounts continue to share footage of alleged thieves being paraded around Afghan cities, or alleged robbers shaking in fear after arrest.

The recent horrendous attack at Kabul airport challenged this narrative, but the group blamed it on the US and the mishandling of its withdrawal from Afghanistan. The Taliban leadership seems to think they have, at the very least, the security part of governance figured out.

However, I argue that the Taliban have a flawed understanding of what it means to provide security for a nation. People can only feel safe if they feel protected not only against criminals and terrorists but also against abuses by the state and those in power. The latter safeguard can only be achieved if the society is governed by the rule of law.

Although the term “rule of law” is widely used, there is no agreement on a single definition. In its wider meaning, it can include good governance and human rights guarantees, but here I will use a more practical definition. Society is governed by rule of law if: first, the laws are clear, easily accessible, and non-retroactive, second, all public institutions, including members of the ruling power, are accountable to the law and, third, independent, impartial judges apply the laws.

If Afghans are not clear on what the laws are and cannot be sure that future laws will not be applied to their past actions, they will not feel safe. They will live in constant fear of state-sanctioned violence.

The Taliban is yet to either confirm that the existing laws of the country will remain in force or to lay out a new legal system. They often make general statements that suggest “Sharia” will be the law but anyone familiar with Fiqh, the human understanding of Sharia through which it is applied, knows that such statements raise more questions than they give answers.

The Taliban needs to clarify the basic rules in domains Afghans care most about as soon as possible to calm the nation and curb the exodus of citizens and capital flight. Sadly, the opposite seems to be happening. The Taliban has postponed answers to important questions, such as Afghan women’s rights, to an uncertain time in the future when its fighters are “trained” to deal with women.

If Afghans cannot be reasonably confident that those in power are constrained by transparent rules and that there are consequences for violations, they cannot feel safe. Right now, a person holding a gun who looks a certain way has the power to brutalize, abuse, humiliate and possibly kill Afghans. Afghan social media is filled with examples of this.

How can everyone, including those in power, be made accountable to the laws?