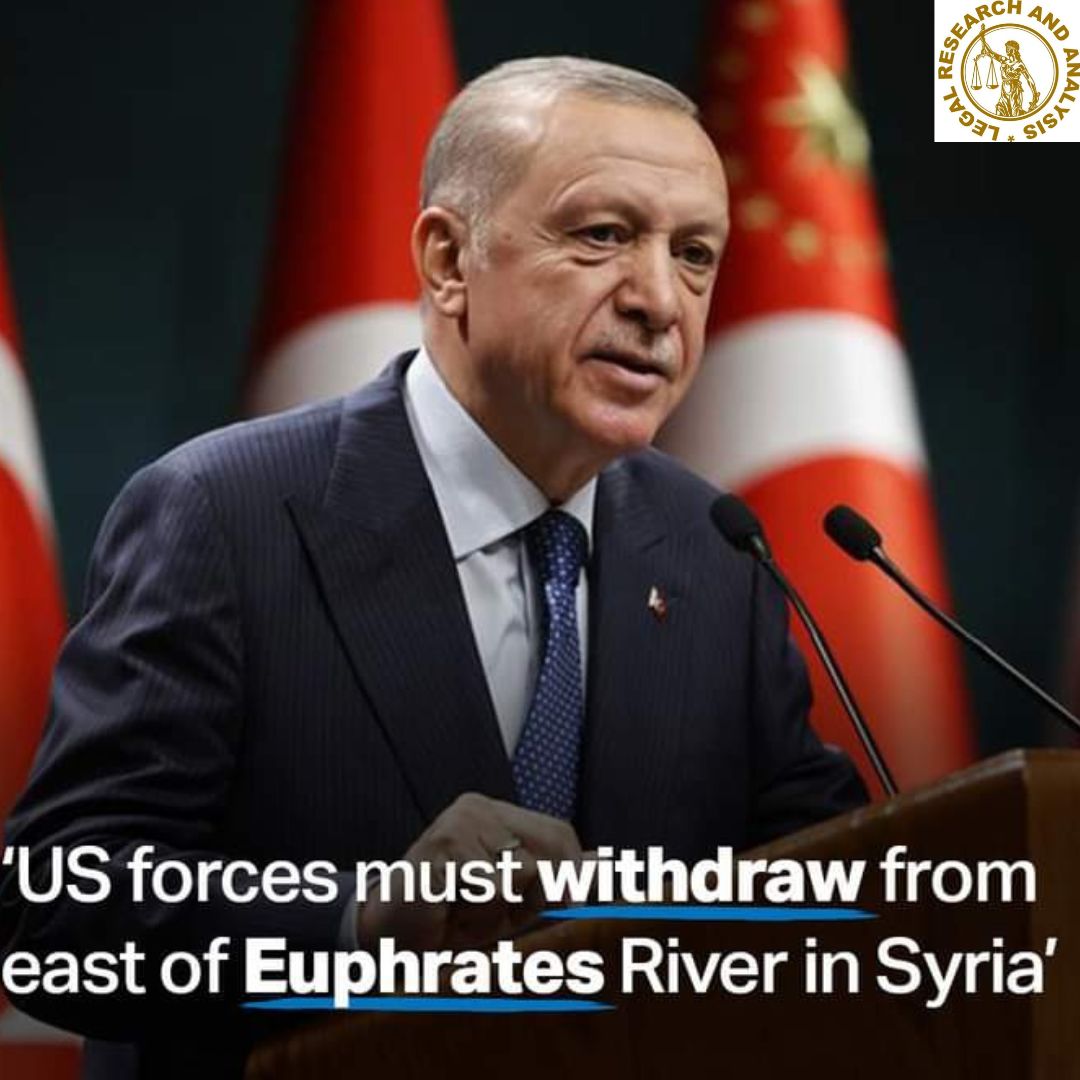 The US must withdraw its forces from Syria east of the Euphrates River as part of the Astana peace process, according to Turkey’s president.

“America must now depart east of the Euphrates.” “This is an outcome of the Astana process,”

Recep Tayyip Erdogan said on Wednesday, one day after an Astana process summit with Russian and Iranian presidents, asserting that his Astana partners agree with this decision.

“Türkiye expects this as well because America feeds the terrorist groups there,” Erdogan said as he returned to Turkey, referring to the terror group YPG/PKK, with which the US has partnered under the guise of fighting Daesh terrorists.

Erdogan reiterated the prospect of another Turkish anti-terrorist operation across its southern border into northern Syria, following other operational capabilities in recent years, saying a new operation will be considered as long as Ankara’s long-standing concerns are not addressed.