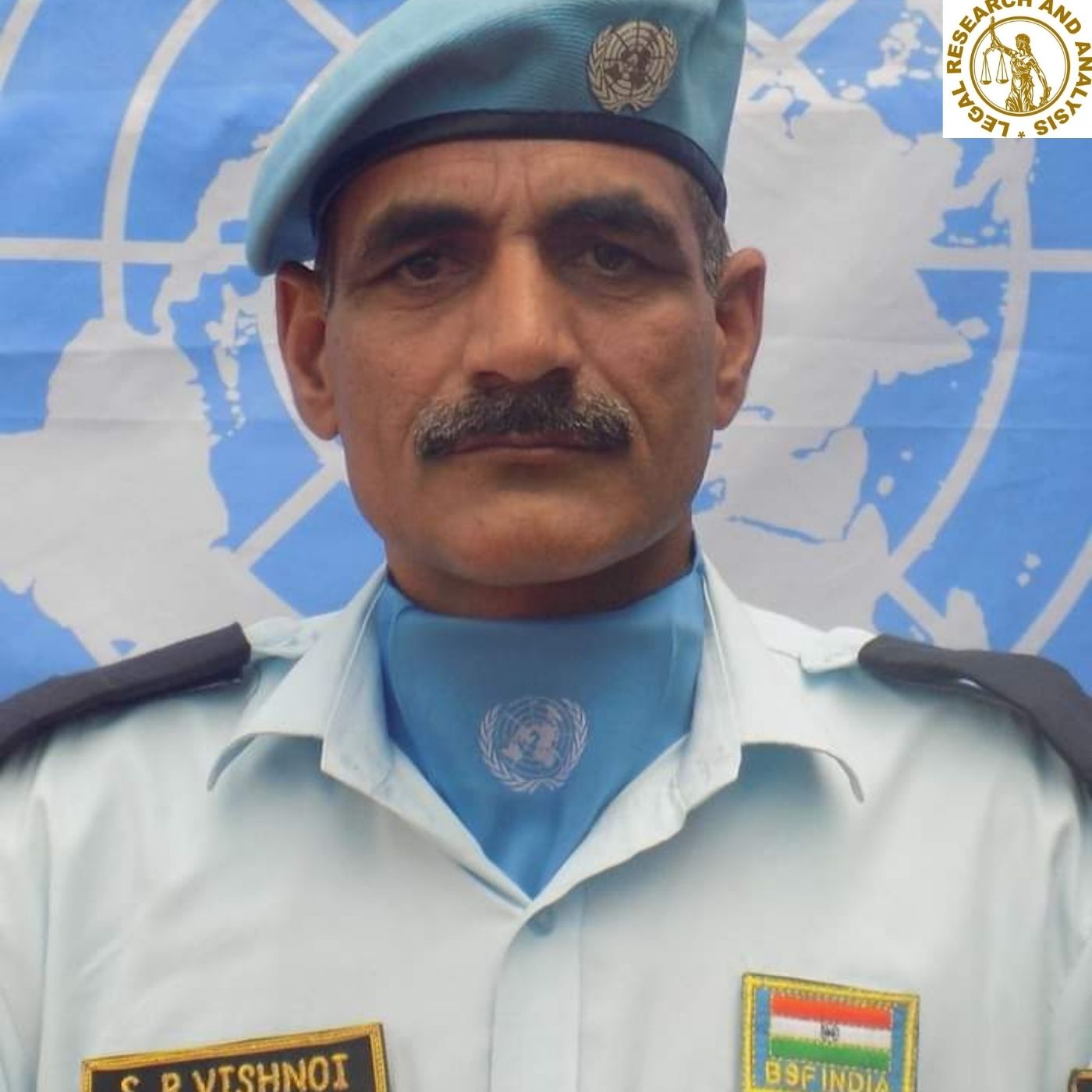 During a violent protest yesterday, India lost two brave peacekeepers from the Border Security Force implemented with the UN Peacekeeping Contingent, MONUSCO, in the Democratic Republic of the Congo. Head Constable Shishupal Singh and Head Constable Sanwala Ram Vishnoi were among them.

He stated that the offenders of these heinous crimes must be held responsible and convicted of their crimes. Dr. Jaishankar offered his condolences to the families who had lost loved ones.

The BSF Director General and all ranks have expressed their condolences on the tragic deaths of Head Constable Shishupal Singh and Head Constable Sanwala Ram Vishnoi, who were deployed with the UN Peace Keeping Contingent.

According to the BSF, Prahari Parivar originally stood by their families during these difficult times.