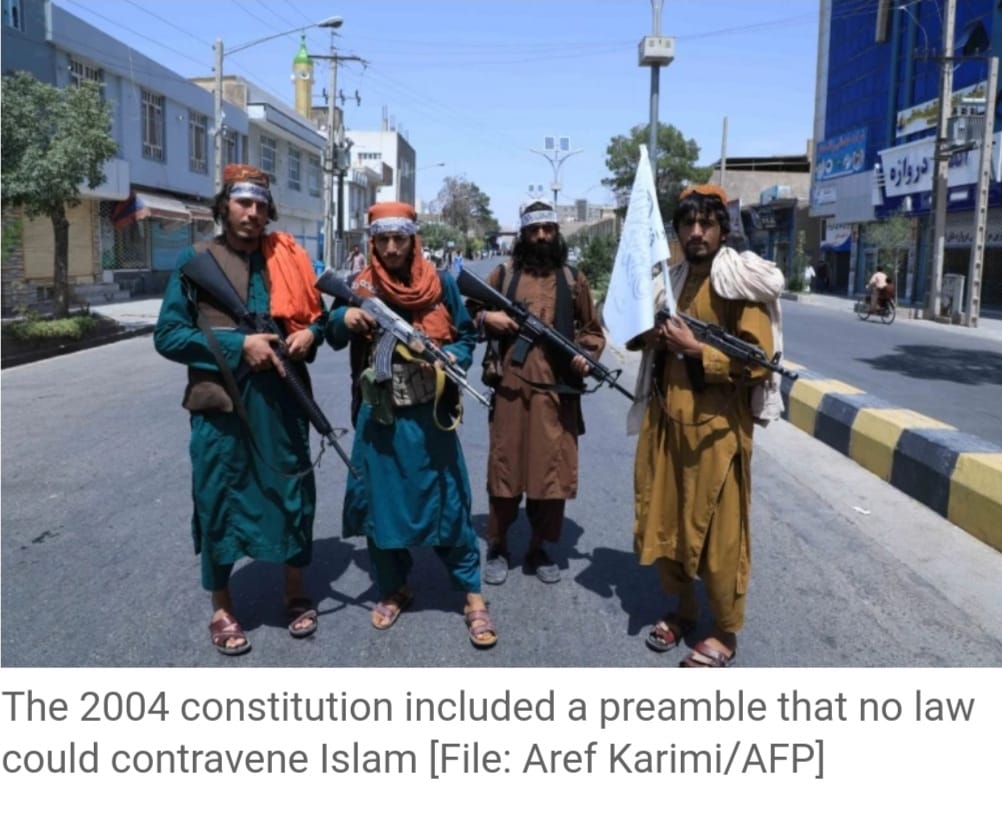 Secretary of State Antony Blinken said as many as 1,500 Americans may be awaiting evacuation from Afghanistan, a figure that suggests the U.S. may accomplish its highest priority for the Kabul airlift rescuing U.S. citizens ahead of President Joe Bidens Tuesday deadline despite growing warnings Thursday of terror threats targeting the airport.

Untold thousands of at-risk Afghans, however, were still struggling to get into the Kabul airport, even many thousands of other Afghans already had been flown to safety in nearly two weeks of round-the-clock flights.

Several of the Americans working phones and pulling strings to get out former Afghan colleagues, women’s advocates, journalists, and other vulnerable Afghans said they were still waiting for U.S. action to get those remaining Afghans past Taliban checkpoints and through U.S-controlled airport gates to promised evacuation flights.

“It’s 100% up to the Afghans to take these risks and try to fight their way out,” said Sunil Varghese, policy director with the International Refugee Assistance Project.

Blinken, echoing Biden’s earlier declarations during the now 12-day-old evacuation, emphasized at a State Department briefing that evacuating Americans is our top priority.

He added, “we’re also committed to getting out as many Afghans at-risk as we can before the 31st,” when Biden plans to pull out the last of thousands of American troops.

As more nations began shutting down their own evacuation flights and pulling out ahead of the United States troop withdrawal, there were new European warnings Thursday of terror threats.

British Armed Forces Minister James Heappey told the BBC on Thursday there was very, very credible reporting of an imminent attack at the airport, possibly within hours.

On Wednesday, the U.S. Embassy in Kabul issued a security alert warning American citizens away from three specific airport gates but gave no further explanation.

Senior U.S. officials said the warning was related to ongoing and specific threats involving the Islamic State and potential vehicle bombs, which have set U.S. officials on edge in the final days of the American drawdown. The officials insisted on anonymity because they were not authorized to discuss ongoing military operations.

Blinken said the State Department estimates there were about 6,000 Americans wanting to leave Afghanistan when the airlift began Aug. 14, as the Taliban took the capital after a stunning military conquest.

About 4,500 Americans have been evacuated so far, Blinken said, and among the rest, some are understandably very scared.

The 6,000 figure is the first firm estimate by the State Department of how many Americans were seeking to get out. U.S. officials early in the evacuation estimated as many as 15,000, including dual citizens, lived in Afghanistan. The figure does not include U.S. Green Card holders.

About 500 Americans have been contacted with instructions on when and how to get to the chaotic Kabul airport to catch evacuation flights.

In addition, 1,000 or perhaps fewer are being contacted to determine whether they still want to leave. Blinken said some of these may already have left the country, some may want to remain and some may not actually be American citizens.

“We are providing opportunity,” White House press secretary Jen Psaki said of those Afghans, who include dual Afghan-American citizens. “We are finding ways to get them to the airport and evacuate them, but it is also their personal decision on whether they want to depart.

On a lighter note, the U.S. military said an Afghan baby girl born on a C-17 military aircraft during the massive evacuation will carry that experience with her. Her parents named her after the plane’s call sign: Reach.

She was born Saturday, and members of the 86th Medical Group helped in her birth aboard the plane that had taken the family from Kabul to Ramstein Air Base in Germany.

Two other babies whose parents were evacuated from Afghanistan have been born over the past week at Landstuhl Regional Medical Center, the U.S. military hospital in Germany.

In Washington, Blinken emphasized that the U.S. and other governments plan to continue assisting Afghans and Americans who want to leave after next Tuesday, the deadline for Biden’s planned end to the evacuation and the two-decade U.S. military role in Afghanistan.

Biden has cited what the U.S. says are rising security threats to U.S. forces, including from an affiliate of the Islamic State terror group, for his determination to stick with Tuesday’s withdrawal deadline.

The U.S. Embassy has already been evacuated; staff is operating from the Kabul airport and the last are to leave by Tuesday.

Biden said this week he had asked his national security team for contingency plans in case he decides to extend the deadline. Taliban leaders who took control of Afghanistan this month say they will not tolerate any extensions to the Tuesday deadline. But Taliban spokesman Suhail Shaheen tweeted that people with legal documents will still be able to fly out via commercial flights after Tuesday.

U.S. troops are anchoring a multinational evacuation from the airport. The White House says the airlift overall has flown out 82,300 Afghans, Americans, and others on a mix of U.S., international and private flights.

The withdrawal comes under a 2020 deal negotiated by President Donald Trump with the Taliban.

Refugee groups are describing a different picture than the Biden administration is when it comes to many Afghans: a disorganized, barely-there U.S. evacuation effort that leaves the most desperate to risk beatings and death at Taliban checkpoints. Some Afghans are reported being turned away from the Kabul airport by American forces controlling the gates, despite having approval for flights.

U.S. military and diplomatic officials appear to still be compiling lists of eligible Afghans but have yet to disclose how many may be evacuated and how private Americans and American organizations said.

We still have 1,200 Afghans with visas that are outside the airport and haven’t got in, said James Miervaldis with No One Left Behind, one of the dozens of veterans groups working to get out Afghans who worked with the U.S. military during Americas nearly 20 years of combat in the country.. We’re waiting to hear from the US. government and haven’t heard yet.

U.S.-based organizations, speaking on background to discuss sensitive matters, cite accounts from witnesses on the ground as saying some American citizens, and family members of Afghans with green cards, still were having trouble pushing and talking their way into the Kabul airport for flights.

Pentagon spokesman John Kirby said the U.S. military will preserve as much airlift capacity at the airport as possible in the coming days, ahead of Tuesday’s deadline. The military will continue to evacuate needed populations all the way to the end, he said. But he added that in the final days and hours there will have to be a balance in getting out U.S. troops and their equipment as well as evacuees.