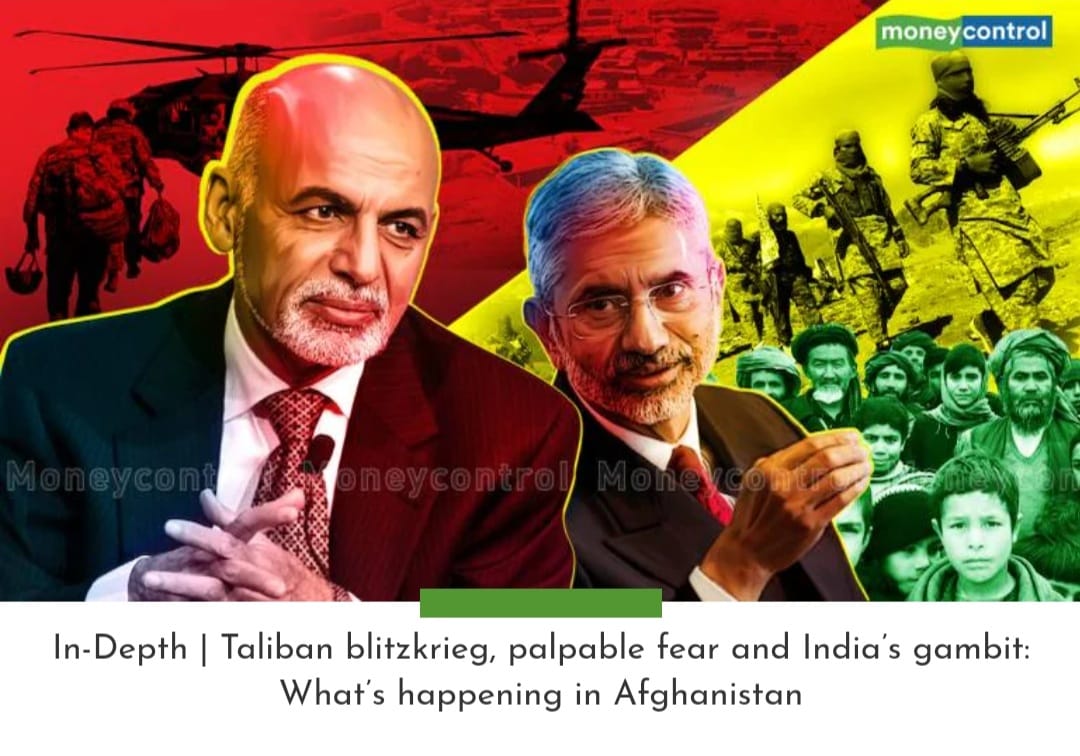 The departing US forces, like the defeated Soviet forces, did not learn from the history of a deep-seated Afghan resolve not to tolerate any foreign invasion throughout its history

For chroniclers of diplomatic and military history, the impending withdrawal of United States troops from Afghanistan is another opportunity to record some of the most riveting narratives of its genre in that enigmatic country.

Afghanistan is unique. Almost every major country has its Afghanistan stories: the United Kingdom, the Soviet Union, Iran, and over the last four decades, the US too. Some of the best stories related to India on Afghanistan I have heard are from TP Sreenivasan, who was Director to Foreign Secretary RD Sathe when Soviet troops went into Kabul in December 1979, and from Brajesh Mishra, who at that time India’s Permanent Representative to the United Nations in New York.

India and the Soviet Union were such close friends that instructions went from the Kremlin to the Soviet embassy in New Delhi. The Indian government must be informed of the decision to send troops to Afghanistan before the Red Army entered Kabul on that fateful day night. It was a tough call because Sathe was new to his job, did not yet have a home, and was in a transit flat of the Ministry of External Affairs (MEA) on Kasturba Gandhi Marg, New Delhi. Soviet Ambassador Yuli Vorontsov scrambled to get Sreenivasan on the phone and immediately insisted on meeting the Foreign Secretary. It was past midnight.

Sathe agreed to meet Vorontsov in the transit flat on the condition that he would be in his pajamas. His luggage was yet to arrive from Beijing where Sathe was Ambassador.

Sreenivasan intuitively suggested that Vorontsov should park his car at Ashok Hotel not far from the Soviet embassy and he would be picked up from the hotel’s parking lot in Sreenivasan’s tiny Fiat 1100. A luxury Soviet Chaika or Zil limousine with a diplomatic number plate entering the MEA hostel at that hour could arouse suspicion. The entire operation went through smoothly, except that the BBC outsmarted the Kremlin bureaucracy. As Vorontsov entered Sathe’s flat, the Foreign Secretary told the Russian that he had just heard the big news on BBC Radio. Vorontsov pretended not to have heard what Sathe said and read out the démarche from the Kremlin, standing in the hallway. Before departing, the Ambassador said he would like to meet Prime Minister Charan Singh the next morning.

Singh was no leftist or a friend of Moscow. According to Sreenivasan, as the Prime Minister began to dress down Vorontsov the next morning for the “Russian invasion of Kabul”, the Ambassador peremptorily cut short Singh. “I have just met Mrs. Indira Gandhi before coming to you,” he said. “And she fully understands my government’s decision to send the troops.” Indira Gandhi had already won the 1979 Lok Sabha election and would be sworn as Prime Minister soon. Singh would be history. The Prime Minister instantly knew that he had lost the battle of wits against a Soviet diplomat who knew India’s politics only too well.

Mishra told me that soon afterward he sent his draft speech on Afghanistan to be delivered in the UN General Assembly for approval to the MEA. It reflected the incumbent Charan Singh government’s views. A completely different approved draft came back to Mishra which was broadly supportive of the Kremlin’s actions in Afghanistan. Retired Foreign Secretary TN Kaul told Mishra that he had changed the speech with the approval of Gandhi although she was not yet the Prime Minister. This Afghanistan episode is an instance where a private citizen changed the Indian government’s policy speech and contradicted the government of the day.

After the US withdrawal from Afghanistan, in the coming months and years, there will be a legion of anecdotes, investigative stories, and revelations about why Washington failed to create a stable, peaceful, democratic, and prosperous Afghanistan. Although ‘success has many fathers, but failure is an orphan,’ Americans across the board are likely to forgive their leaders who managed the US presence in Kabul, and those who executed that policy.

There will be no public anger against them unlike in Iraq, where US President George W Bush’s 2003 invasion and overthrow of dictator Saddam Hussein became a deeply partisan issue. The difference is that Bush went into Baghdad under pretenses and deceived his people on the reason for the invasion: Saddam had no ‘weapons of mass destruction. Most in the US believe the overthrow of the Taliban militia government was necessary after its role in the September 11 terrorist attacks.

To that extent, the US did achieve its primary objective in militarily intervening in Afghanistan. Even if the new Taliban, which is now in negotiations with Washington — unlike its pre-9/11 avatar — seizes power in Kabul, it will enjoy the benefit of the doubt in the Joe Biden White House at least during the remainder of Biden’s term. The new Taliban is unlikely to cause any serious damage to US interests in the short run unless hotheads in the Pentagon decide to offend the militia’s domestic interests.

One thing is clear. Like the defeated Soviet forces, the departing US forces did not learn from the history of a deep-seated Afghan resolve not to tolerate any foreign invasion throughout its history. The armies of both these contemporary superpowers faced the same dilemmas and their fate has been no different from that of another superpower — the East India Company — which invaded Afghanistan in 1839. They faced no resistance going in. The Afghans patiently waited two years before inflicting the biggest defeat on Britain in the nineteenth century in the First Anglo-Afghan war.