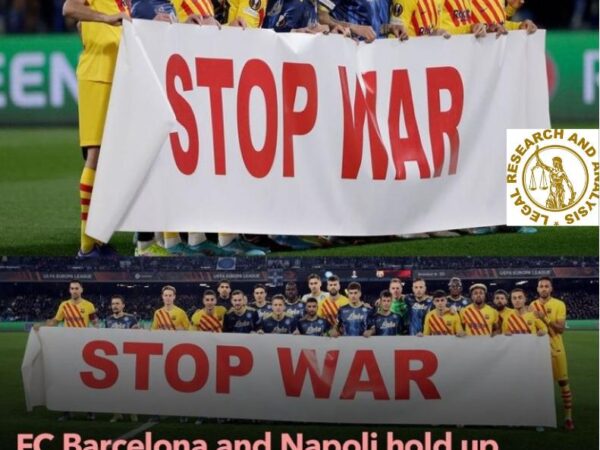 Why the West is reluctant to deny Russian banks access to SWIFT; Despite its punitive appeal, disconnection from the global messaging system may not have the intended effect

Despite its punitive appeal, disconnection from the global messaging system may not have the intended effect

WITH RUSSIA’S invasion of Ukraine in full swing, the West is scrambling to respond. That Vladimir Putin, Russia’s president, can back his imperial ambitions with nuclear arms has taken a shooting war with nato off the table. Economic retaliation is the weapon of choice. One obvious move would be to cut Russian banks’ access to swift, a messaging network used by 11,000 banks in 200 countries to make cross-border payments. Some Western governments favor pressing the co-operatively owned swift into cutting Russia off, but others do not. For now, the measure remains off the list of sanctions outlined by the West. Why the reluctance?

There are three reasons. Start with the impact on Russia. The Kremlin has been bracing itself for the possibility of being cut off from swift since 2014 when America floated the idea as punishment for the invasion of Crimea. The exclusion would trigger capital flight and a run on firms and banks reliant on foreign funding, but coping mechanisms would soon kick in. Russian banks and their foreign partners would use other means of communication. And transactions would migrate en masse to spfs, a Russian alternative to SWIFT that is not nearly as ubiquitous and sophisticated, but still usable. That would cause some disruption—but not a disaster. Over time, investment in spfs would make the system speedier.

Second, the West, and European countries, in particular, would face short-term costs. swift disconnected Iranian banks in 2018, but Russia is far bigger. Russia is the EU’s fifth-largest trading partner. It is the source of 35% of Europe’s gas supply and it is home to €310bn ($350bn) of EU assets. Cutting Russia off from swift could make it harder for international buyers to pay for its energy supplies; it could also prompt Russian retaliation.

Last, using swift as a weapon against Russia could hurt long-term American interests. America holds sway over international finance thanks to the dollar’s dominance and its pre-eminent role in global settlement systems. Further politicizing swift would give China an incentive to bolster cips, it’s rival to swift for cross-border payments in yuan. It would also help China court any country with uneasy relations with America looking for alternatives. It already counts some big foreign banks as members. By late 2021 it had a daily average volume of transactions of 310bn yuan ($50bn)—well behind swift’s estimated $400bn but nearly double the volume of a year before.

Other weapons of economic disruption are at hand. America has blacklisted big Russian financial institutions, prevented its own banks from dealing with them and imposed strict export controls. These measures are narrower in scope than disconnecting Russia from the swift, but the risk of undermining the global financial architecture is less great.