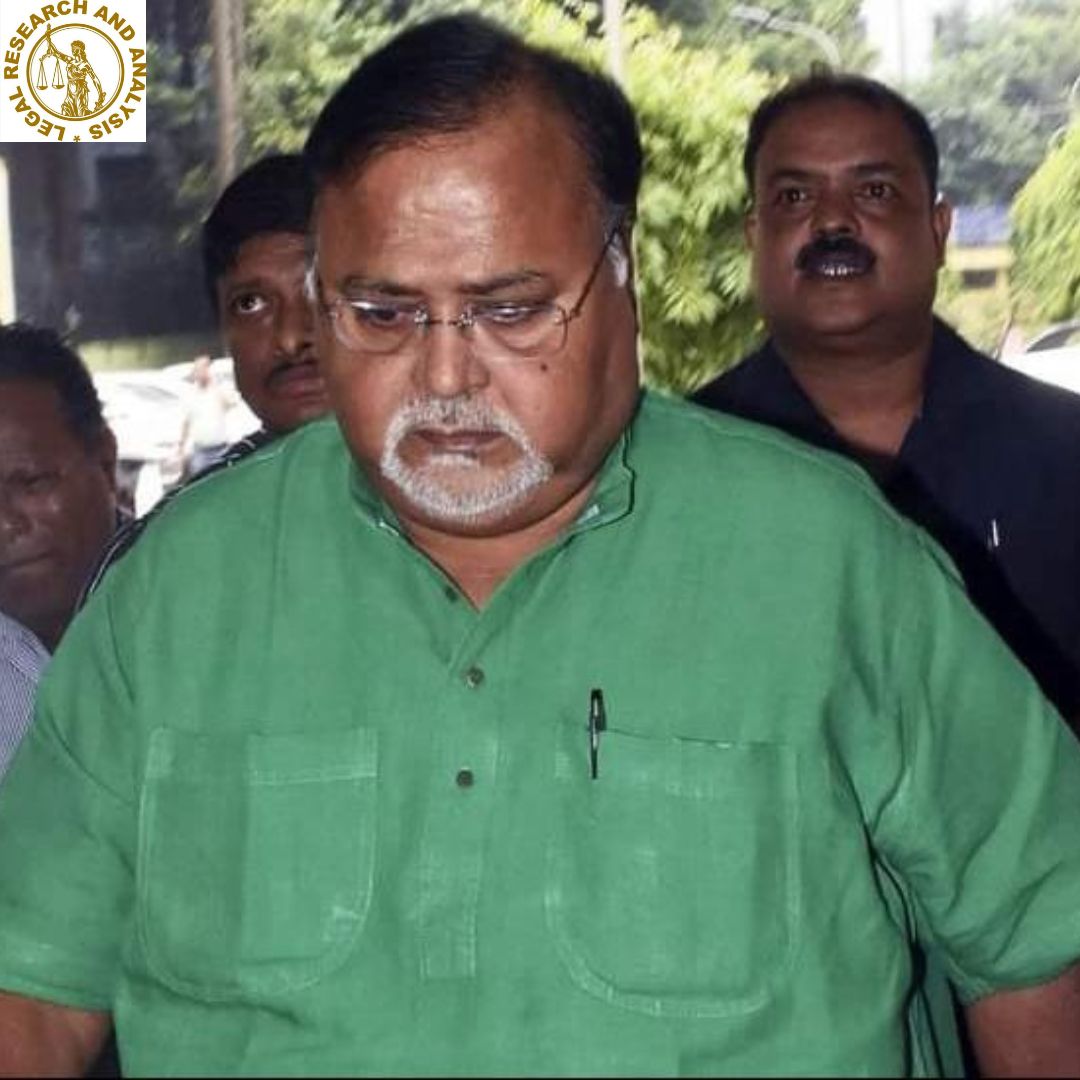 What exactly is the WEBSSC scam?

In November of last year, a single bench led by Justice Abhijit Gangopadhyay ordered the CBI to conduct a preliminary inquiry into alleged anomalies in the appointment of Group D personnel in state-run schools run by the West Bengal Board of Secondary Education (WBBSE).

The order was issued by Justice Abhijit Gangopadhyay during a hearing on a petition filed by job seekers who claimed appointments were made after the panel established for recruitment of Group D staff in state-run schools had expired.

The petitioners initially presented the court with a list of 25 illegally recruited appointees. They later stated that over 500 more such consultations were made.

What is the status of the case on 15th April?

On Tuesday, the case was notified to be heard by a new division bench comprised of Justices Joymalya Bagchi and Bivas Pattanayak. During the hearing, however, this bench, too, declined to hear the appeals and referred the cases to the Chief Justice for reassignment. Finally, Justices Subrata Talukdar and Krishna Rao of the Fifth Division agreed to hear the case.

The judges extended the stay for four weeks on Wednesday, April 20, 2022, saying that the CBI could not investigate the case until the matter was resolved. The Justice Ranjit Bagh Committee was appointed by the court to investigate the purported Group C scam. Previously, the committee investigated alleged irregularities in “Group D” recruitment.

A day after the Enforcement Directorate (ED) raided homes across West Bengal in connection with its investigation into the state’s SSC teacher recruitment scam and recovered Rs 20 crore from the home of Arpita Mukherjee, a close associate of senior minister and TMC leader Partha Chatterjee, the agency arrested Chatterjee while detaining Mukherjee, who is also expected to be arrested.

The ED claims that, in addition to the nearly Rs 20 crore in cash, its agents seized more than 50 lakh in foreign currency, 20 mobile phones, and a cache of incriminating documents from Mukherjee’s flat in Tollygunge in south Kolkata.

The ED described Mukherjee as a “close associate” of Chatterjee in a statement about the raids and seizures at her home. Mukherjee, a model, and actor, has appeared in a few Bengali, Odia, and Tamil films.

According to ED sources, Mukherjee owns several apartments in Kolkata as well as its surrounding areas. A senior TMC leader close to Chatterjee, who currently owns the portfolios of parliamentary affairs, business and industry, and electronics and information technology, recalled that “a few years ago when Chatterjee was in charge of education, he went to a school in Baruipur for an inspection on the occasion of Saraswati Puja.” Arpita had been with him on that visit.”

While the TMC has tried to distance itself from the Rs 20 crore cash haul procured from Mukherjee’s home, the BJP has sought to link it to the ruling party, alleging her “nexus” with the TMC.

TMC spokesperson Kunal Ghosh denied the allegations in a tweet, saying, “The money recovered by ED is not related to Trinamool.” It is the obligation of those decided to name in this investigation to respond to questions about themselves or their attorneys.

The group is paying close attention to why the campaign with the party’s name is going on. Trinamool will not stand for any form of injustice.”