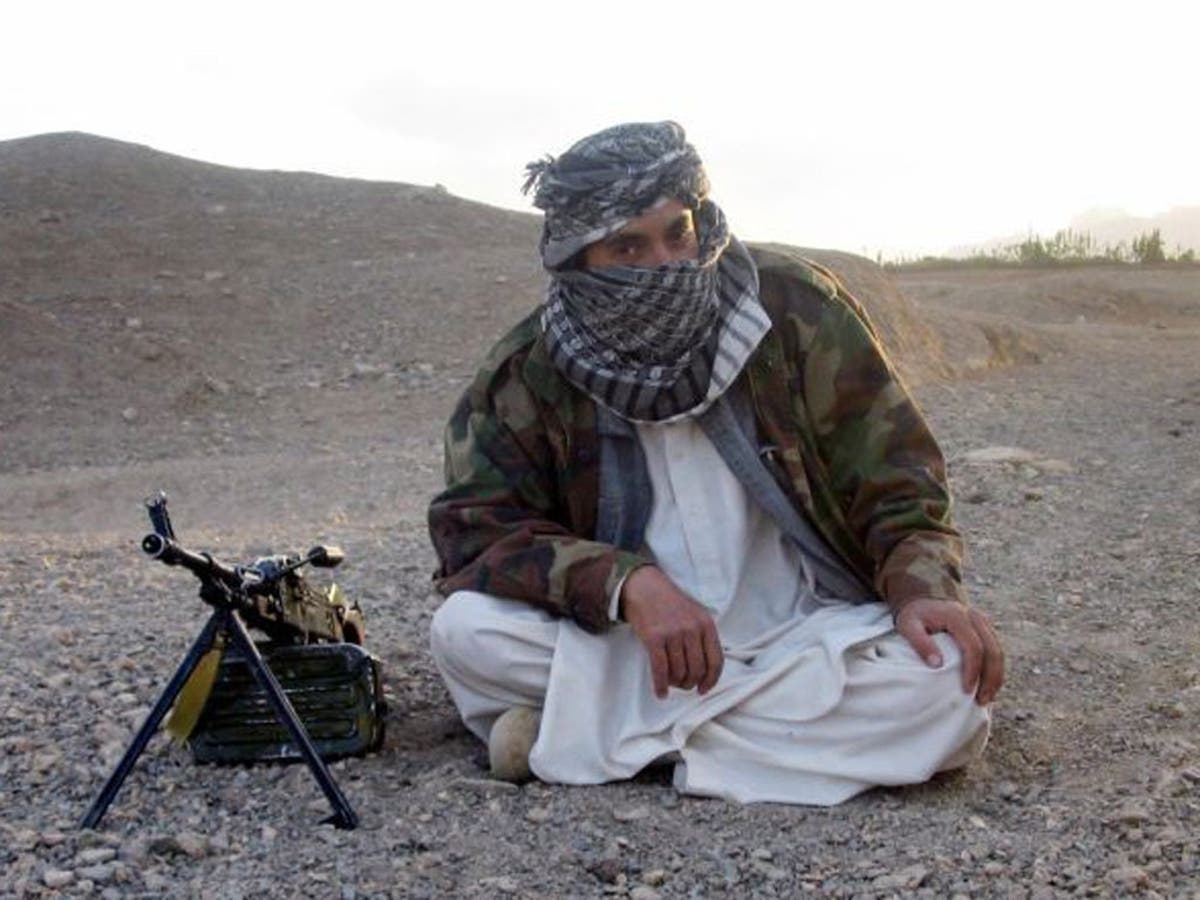 Who are the two groups?

The Taliban and Isis are both Sunni Islamist extremist groups seeking to form authoritarian states under strict Sharia law and prepared to use violence to achieve their aim.

The two forces are actually enemies, however, who have fought bitterly since 2015 when Isis formed the Islamic State-Khorasan Province (ISKP) in Afghanistan at a time when it was first seeking to extend its geographical reach beyond Iraq and Syria.

The Taliban first came to prominence in 1994 during the Afghan Civil War, its ranks composed largely of students – from which the group derives its name in Pashto – many of whom had been mujahideen resistance fighters who had battled occupation by the Soviet Union in the 1980s.

A Deobandi fundamentalist Islamist movement originating in the Pashtun areas of eastern and southern Afghanistan and in northern Pakistan, the Taliban was led by Mullah Mohammed Omar and conquered first the province of Herat and then the whole country by September 1996, overthrowing the Burhanuddin Rabbani regime, establishing the Islamic Emirate of Afghanistan and making Kandahar the capital.

Its tyrannical rule, marked by the massacre of opponents, the denial of UN food supplies to starving citizens and the oppression of women, was brought to an abrupt end by US-led coalition forces in December 2001 in retaliation for Osama Bin Laden’s devastating al-Qaeda terror strike on the World Trade Center in New York City, which killed 2,996 people and left 25,000 injured.

Since then, Taliban fighters have regrouped as an insurgency and continued to battle to retake Afghanistan from US peacekeeping forces ever since.

Isis meanwhile was first formed by Jordanian jihadist Abu Musab al-Zarqawi in 1999 before rising to global prominence when it drove Iraqi forces out of key cities in the west of the country in 2014 – having declared itself a worldwide caliphate – and later conquered swathes of eastern Syria before ultimately surrendering Mosul and Raqqa in 2017 when international forces intervened.

It established the ISKP in the Nangarhar Province of eastern Afghanistan in January 2015, actively recruiting defectors from the Taliban, in particular those who were discontented with their own leadership’s lack of success on the battlefield.

How have their respective factions interacted?

The formation of ISKP prompted Taliban leader Mullah Akhtar Mohammad Mansour to write a letter to his Isis counterpart, Abu Bakr al-Baghdadi, calling on him to abandon his recruitment drive of the disaffected and arguing that any war for their comparable cause in Afghanistan should be carried out under Taliban leadership.

Fighting duly broke out between the two sides that June 2015 and between two separate factions of the Taliban in the Zabul Province that November over whether or not to join forces with Isis.

More battles erupted in April 2017 when ISKP captured three drug dealers selling opium to raise funds for the Taliban in the northern Afghan province of Jowzjan and again in May 2017 when 22 militants were killed in clashes between the two sides along the Iranian border.

The Taliban launched an offensive to clear Isis out of Jowzjan the following summer, with the Islamic Movement of Uzbekistan joining in on the latter’s side, as up to 7,000 people were displaced from their homes.

That July’s conflict ended in a significant defeat for ISKP, who suffered further setbacks in skirmishes the following year before being almost entirely eradicated by the US and the Afghan military in late 2019, although the Council for Foreign Relations estimates that there are still 2,200 members of ISKP still active in Afghanistan.

In February 2020, the Donald Trump administration signed its dubious peace accord with the Taliban in Doha, Qatar, which saw the latter group pledge to keep other Islamist extremists, including Isis, out of the country.

Why are we asking this now?

Afghanistan is again in a state of turmoil after the Taliban recaptured the capital city of Kabul on Sunday, declaring the country an Islamic Emirate once more after president Ashraf Ghani abandoned the presidential palace and fled to Tajikistan.

The operation followed swiftly on from the withdrawal of American troops from the country last month at the order of US president Joe Biden, their exit coming almost 20 years after the US military drove the same faction out of Kabul at the outset of George W Bush’s War on Terror in response to 9/11.

Biden expressed his determination not to hand the responsibility for policing Afghanistan on to a fifth commander-in-chief following the completion of his own tenure in the White House and trusted in the Afghan military, in whom the US had invested almost $1trn over two decades, to keep the Taliban at bay.

“The fact of the matter is we’ve seen that that force has been unable to defend the country… and that has happened more quickly than we anticipated,” US secretary of state Anthony Blinken lamented on Sunday.

Amid the chaotic scenes in Kabul as people fled for the airports was the alarming sight of 5,000 escaped prisoners walking free from the Pul-e-Charki prison on Bagram airbase, occupied by the Americans until recently, with alleged Isis and al-Qaeda fighters present among their number.

Speaking on NPR’s All Things Considered last week, former US defense secretary Leon Panetta gave this blunt assessment of the disaster unfolding: “The Taliban are terrorists, and they’re going to support terrorists. If they take control of Afghanistan, there is no question in my mind that they will provide a safe haven for al-Qaeda, for Isis, and for terrorism in general. And that constitutes, frankly, a national security threat to the United States.”