2) He is alleging that the president-elect did not gather the Constitutional threshold needing 50.1 percentage votes and that the Commission made an error in computing through the presidential results forms 34 (a), (b), and (c) from some constituencies that had computing errors in them.

3) He stated that the entire counting process was a sham and had procedural illegality.

4) He declined to accept the results as declared and is proceeding to the Supreme court which has seven days limit for filing a presidential election petition right from the date of declaration of results.

5) We are expecting his coalition to file the petition by Sunday to have filed the case at the highest Court in the land.

6) William Ruto the president-elect has already been gazetted as the elected president of the Republic of Kenya, therefore official transition process is in order and the former president Uhuru Kenyatta promised to hand over power without a problem.

8) Chances of a re-run, already there’s a precedence in Kenya where the Supreme Court nullified the 2017 Presidential Results on procedural grounds, and a re-run was made, however, Raila boycotted the elections but Uhuru ended up being re-elected into power.

It is after the re-election of Uhuru to power was when Uhuru and Raila reconciled their political differences and the country returned back to normalcy.

Success in their petition will greatly depend on the overwhelming evidence against the electoral commission.

The country is calm and everyone is running their business as of now. 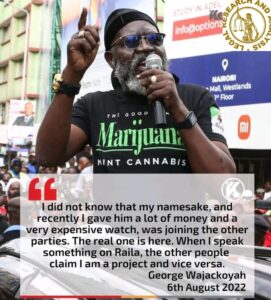 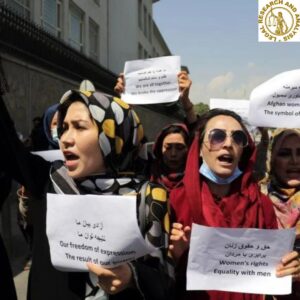 Next post Women in the Islamic Emirates of Afghanistan