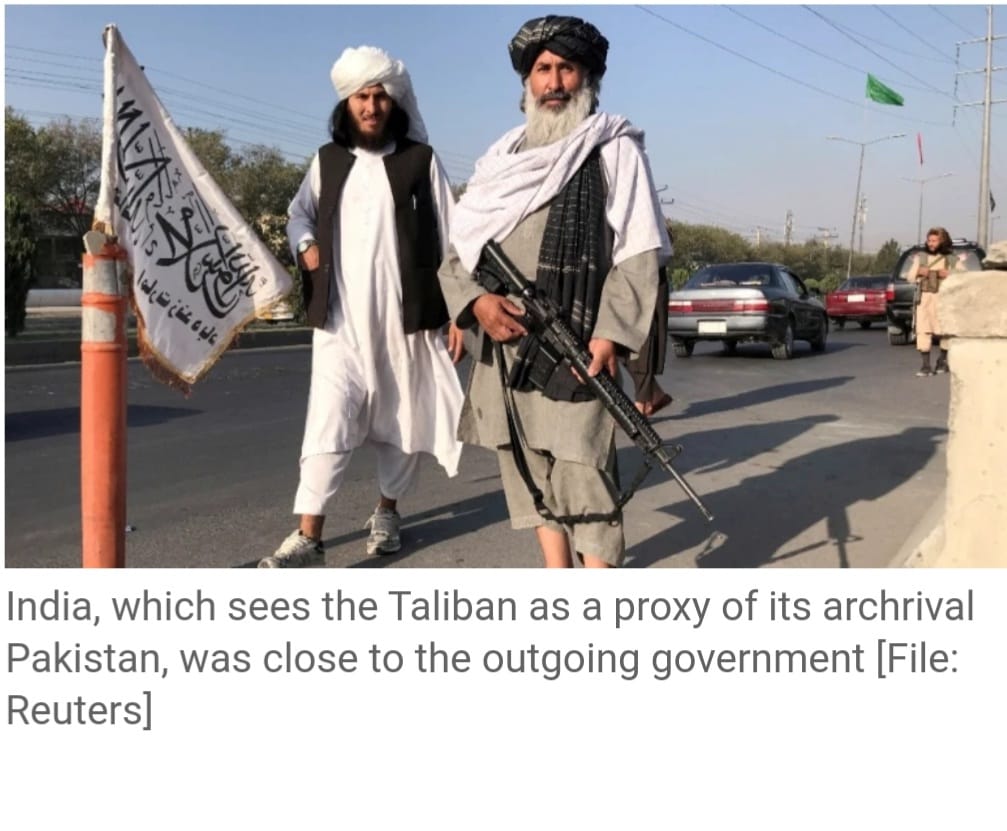 The Taliban have built a financial empire, but it could be thinly stretched as they become the Afghan government

The swift Taliban military onslaught that saw the militant group take over the whole of Afghanistan in a matter of weeks revealed how wealthy it has become since the ousting of its regime in 2001.

In the past two decades, the insurgents have run a state-like economy in the areas they controlled. They relied on various fundraising sources, such as drug trafficking and other criminal activities, extortion and taxes, charitable donations, and foreign assistance.

“The Taliban operates a classic ‘territory controlling’ financial model; in other words, it earns the bulk of its funds from the people and businesses in areas that it controls,” Tom Keatinge, Director of the Centre for Financial Crime and Security Studies at the Royal United Services Institute in London, told The Independent.

It remains almost impossible to project precisely how much the Taliban raise every year. However, according to a recent UN report, the group manage to collect from £220 million to £1.17 billion every year.

The most well-documented source of income for the Taliban is the trade of opium hashish, methamphetamines, and other narcotics.

“The Taliban have a very diverse portfolio in criminal enterprise and ‘front companies’. The primary source is narcotics, both heroin, and synthetic drugs,” said Sajjan Gohel, international security director at the Asia-Pacific Foundation and a visiting teacher at the London School of Economics in London.

Tom Keatinge, Director of the Centre for Financial Crime and Security Studies at RUSI

For years, Afghanistan provided around 84 percent of the global opium production, according to the UN World Drug Report 2020. Taliban commanders have imposed a tax over every stage of opium’s production, transportation and selling.

The Taliban designed a tax system in the areas under its control, including companies, shopkeepers, trucks using motorways, and international aid projects. They also collect a 10 percent “Ushur” Islamic tax and a 2.5 percent “Zakat” – the Islamic annual tax on wealth.

“We use the term taxation here, but what we really mean is extortion… This is not a normal taxation system – it is much more like racketeering enterprise,” Laurel Miller, director of the Asia program at the International Crisis Group, told BBC Radio 4’s The Briefing Room.

Asked about the sources of the Taliban’s massive amounts of arms, she said: “Afghanistan is a place, after decades of war, awash in weapons. It is not difficult to get weapons.”

But the highest Taliban income comes from moving legal goods, such as fuel, food, medicine, and essentials, through border crossings and customs.

Last month, the Afghan Finance Ministry spokesman Rafiullah Tabeh said that the previous government generated an estimated £66.5 million worth of revenue through customs until May. But as the Taliban rampage went on, more key border crossings have fallen. The government revenues in June, therefore, plummeted to £41.5 million.

A Taliban spokesperson said that the routine work of the US-built Sher Khan Bandar border crossing, a crucial gateway to Tajikistan in Kunduz Province, will continue as before: “the reason is that we don’t want to create problems for businessmen, for traders, for common people”.

Official figures showed that more than £1.46 billion in trade passed through the three Afghan border crossings with Iran last year. However, a study by the Overseas Development Institute said that informal trade would make this figure twice as high.

“Drug trafficking and border crossings will continue to be the main income source for the Taliban, but as they are taking control of most of Afghanistan, the Taliban will want to exploit and cultivate the nation’s natural mineral resources,” Gohel noted.

The Biden administration has already vowed to block access to these funds. The International Monetary Fund also said it would withhold more than $400 million, previously scheduled to be sent to Afghanistan.

“I fear that in all of this, those that will suffer will be those that have relied on international humanitarian funds – this could be the lasting legacy of the collapse of the Afghan government in the past week,” Keatinge said.

“The international community is now in a bind. They must not recognize or legitimize the Taliban militia and continue to find ways to cut off their clandestine funding streams as that can contribute to funding terrorism,” Gohel told The independent.

“There is also a need to continue to enable UN organizations and NGOs to work at a grassroots level to ensure humanitarian support is sustained in Afghanistan,” he added

“The people of Afghanistan must not fall victim to the mercy of the Taliban.”