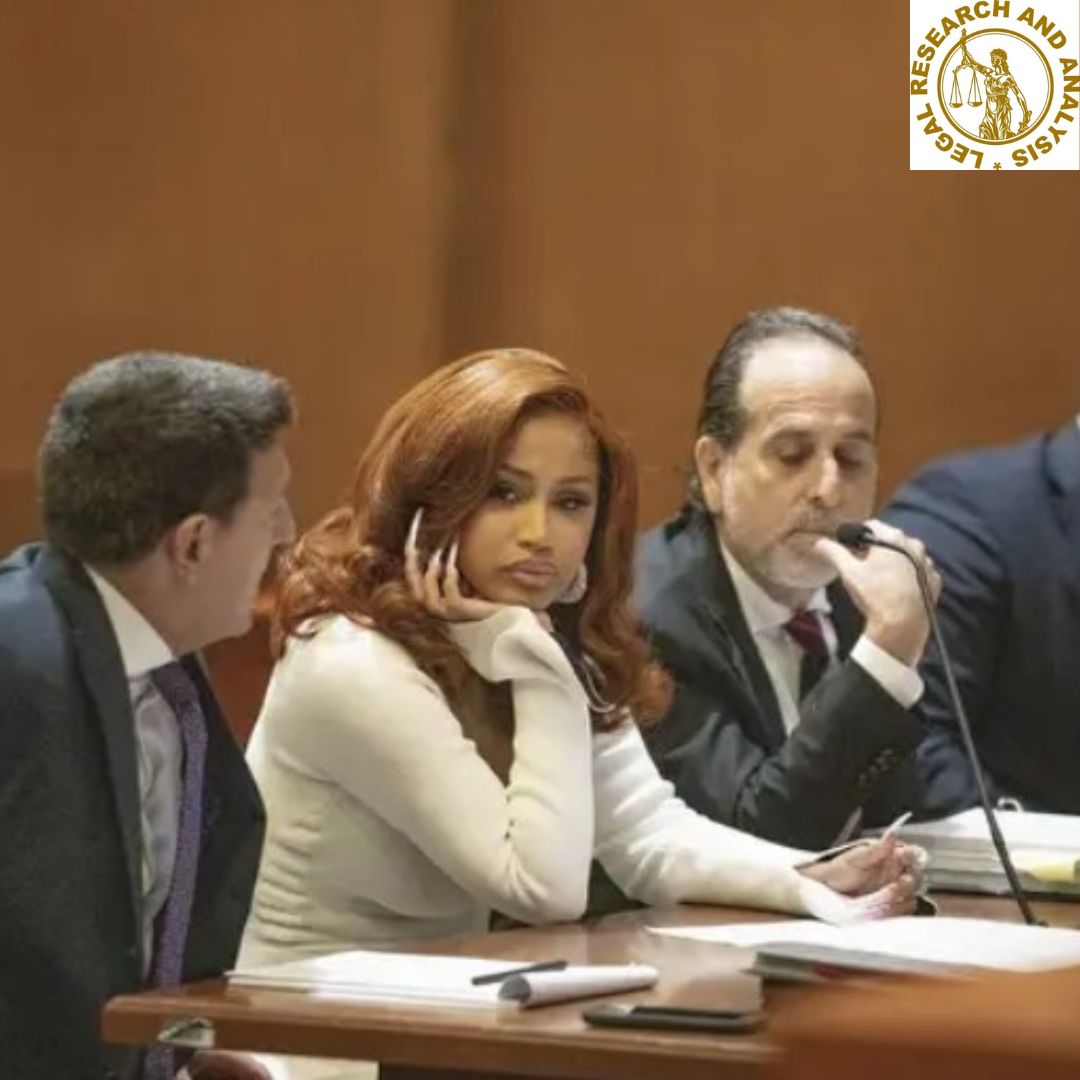 Cardi B was sentenced for her role in a fight that erupted in a strip club in August 2018.

It’s been a long time since the singer turned herself into New York City police after a brawl at Angels Strip Club in Queens, where she was accused of throwing a chair and other objects at other patrons.