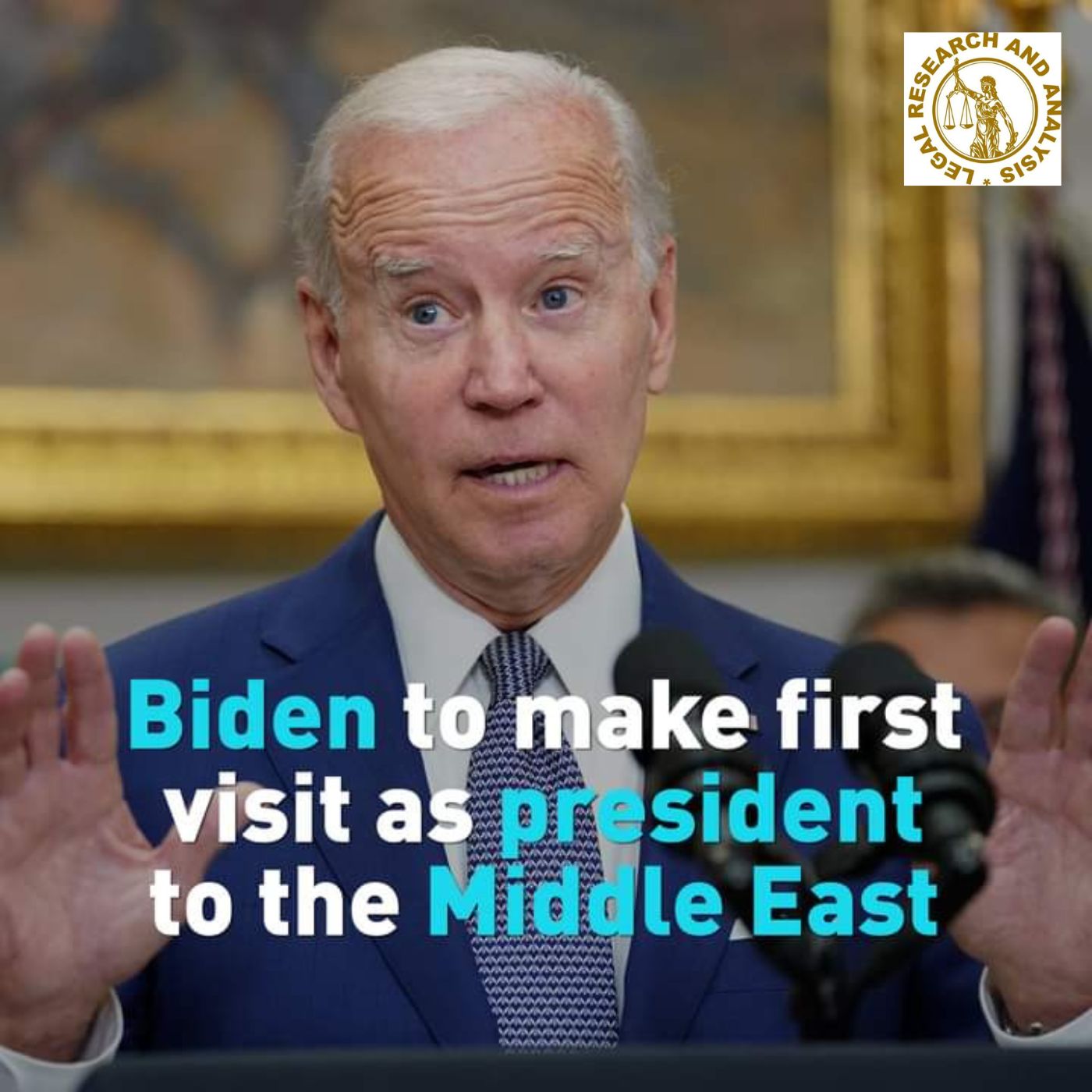 US President Joe Biden will begin his first visit to the Middle East as American head of state in #Israel and the occupied West Bank, where he is expected to focus on Israel’s rapidly strengthening ties with Arab nations and an emerging Arab-Israeli bilateral agreement to counter Iranian threats.

Biden’s tour will conclude in #SaudiArabia, where he justified his decision to visit by stating that he would prioritize human rights. He also gave a preview of the trip, on which he desires to mend ties with the crown prince, whom he previously labeled a pariah.