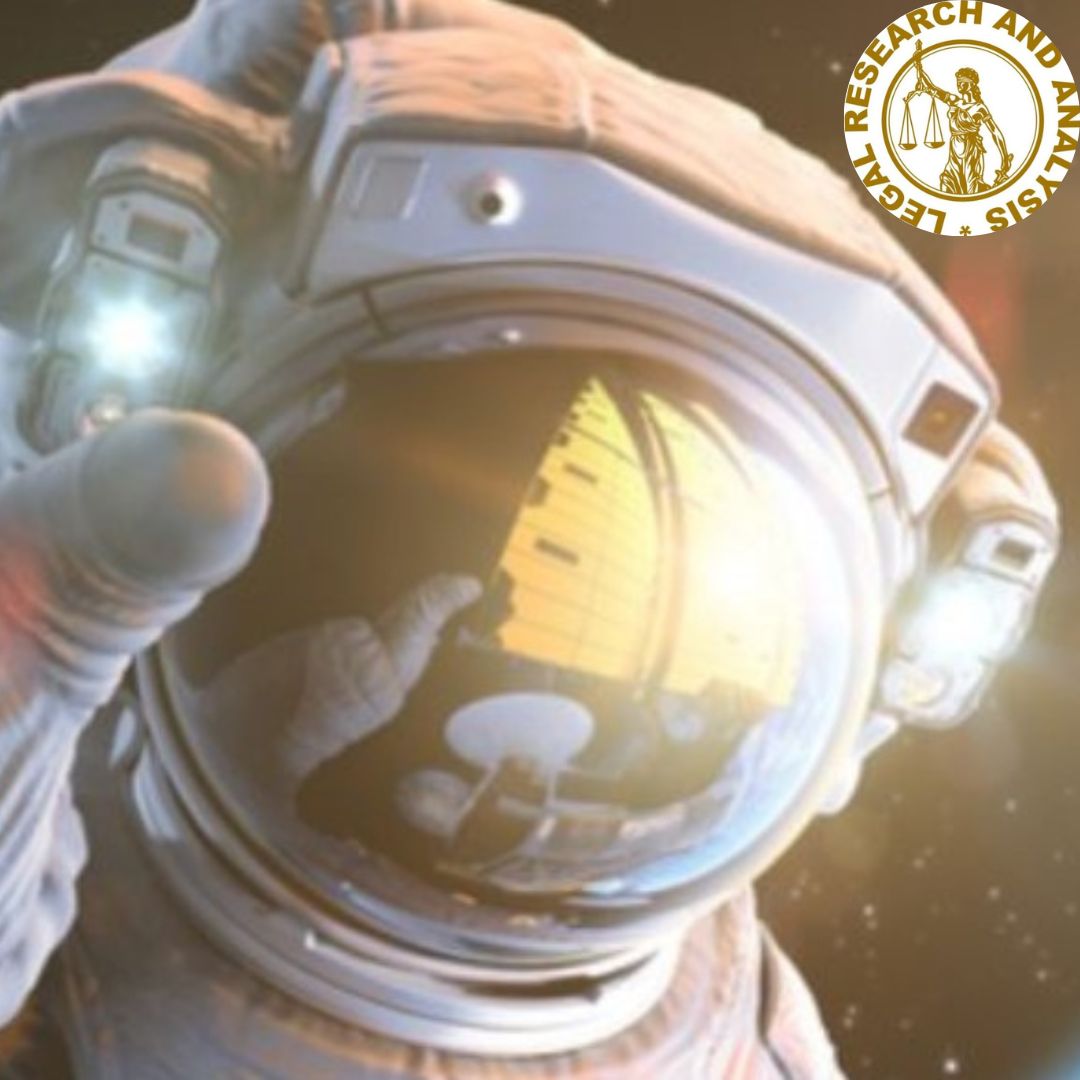 Humans have long dreamed of traveling to other planets, and the Space Race between the United States and the Soviet Union stretching from the 1950s to the early 1970s was when this dream shifted to reality.