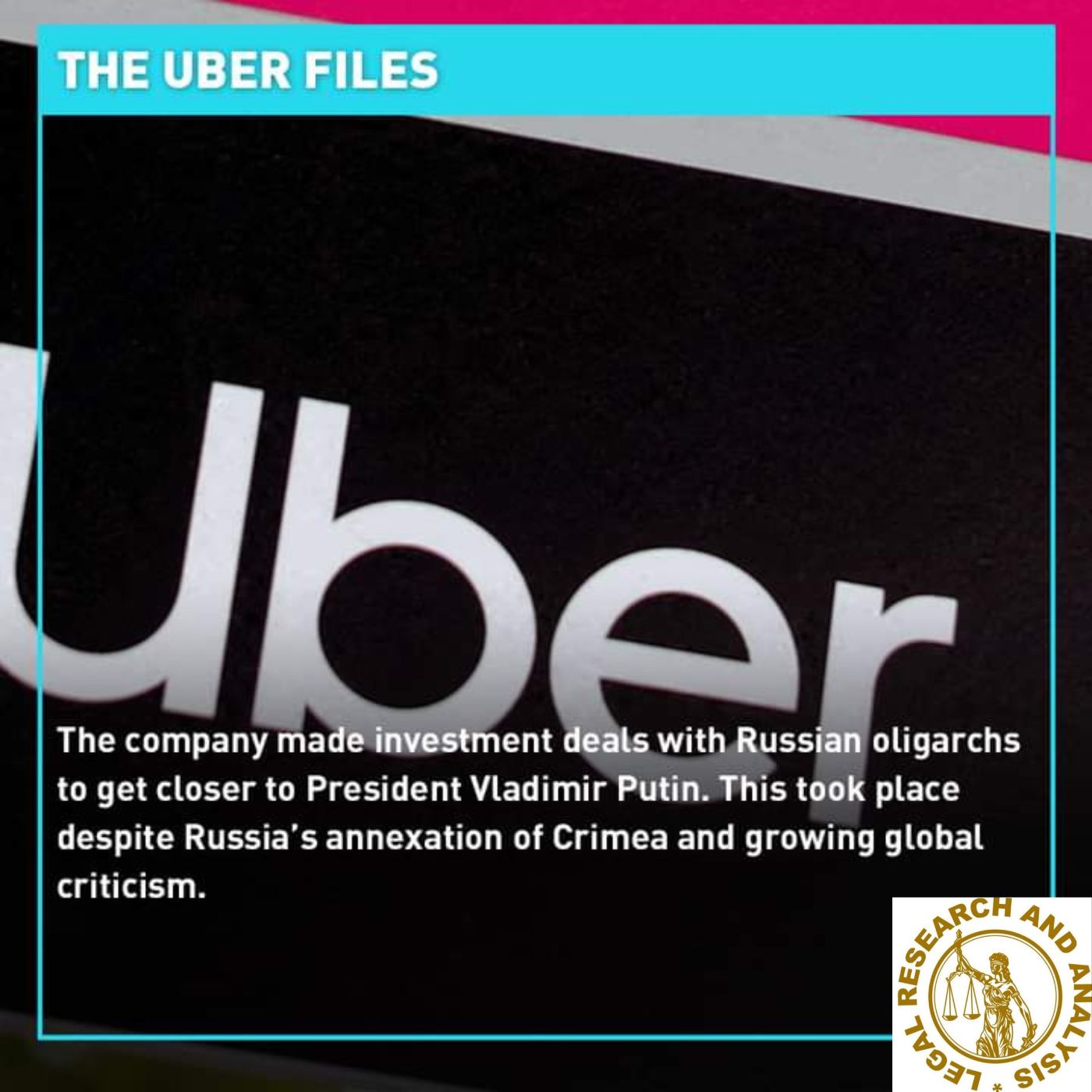 After disclosures of his attempts to assist the American firm lobby against France’s closed-shop taxi industry, Emmanuel Macron said he was proud of his support for the US cab-hailing company Uber and it would “do again tomorrow and the day after tomorrow.”

Several French politicians from the left to the far right, as well as the leader of the leftist CGT trade union, have called for a parliamentary investigation into reports that Macron had secret undisclosed meetings with Uber while he was economy minister from 2014 to 2016, and that he told Uber he had negotiated a “deal” with the deeply divided Socialist cabinet then in power under François Hollande. 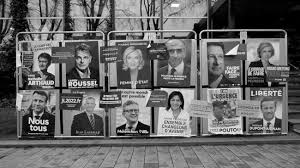