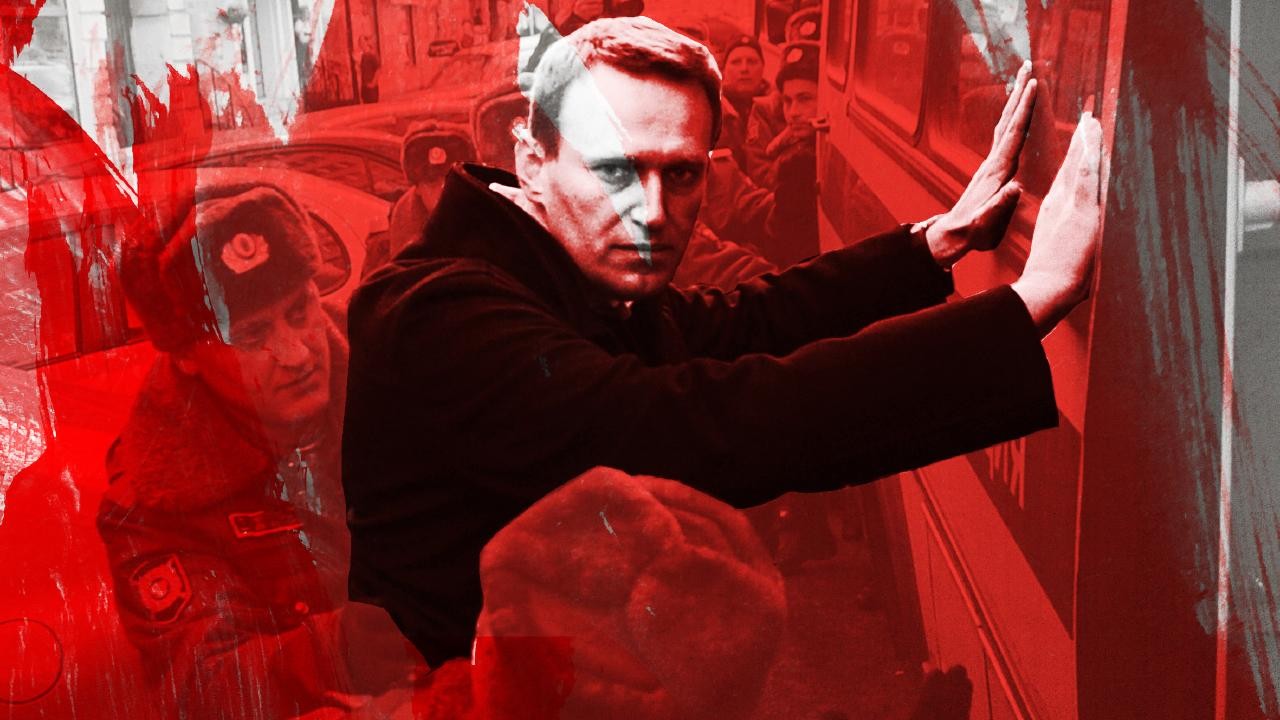 Alexei Navalny expected the fate that awaited him when he boarded flight 936 back to Moscow from Berlin on January 17th, five months after his poisoning. Most passengers were already seated when he walked through the plane cabin, wearing a bright green jacket and blue face mask, and wheeling a suitcase behind him. Like his great adversary Vladimir Putin, Navalny knows the power of spectacle. People clapped. Cameras flashed. Reporters, including myself, got up to see the man who had risen from the dead. He was happy to be returning home, he told us. Then he slid into 13A – his “lucky” seat – next to his wife Yulia.