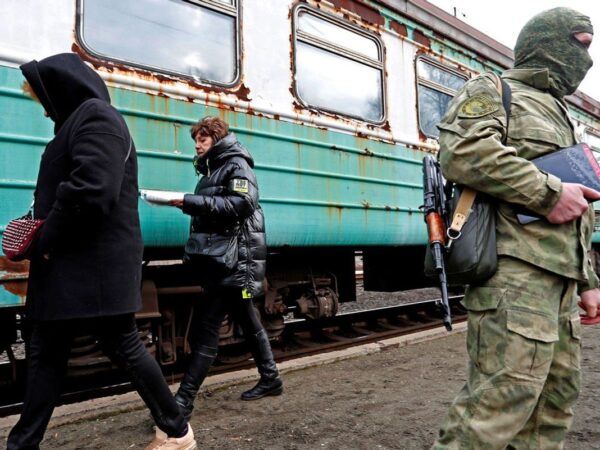 In 2014 mysterious “little green men” without military insignia emerged in Crimea, and wrested the peninsula from Ukraine with hardly a shot being fired. Soon after, in eastern Ukraine, a motley collection of armed thugs and Russian forces took over enclaves in the region of Donbas, claiming to seek independence. These events, and many of the murky actions attributed to Russia since then—from cyber-attacks to assassinations abroad, meddling in elections in the West, and now the threat of invasion—have been labeled as forms of “hybrid war”. What does the term mean and how has it evolved?