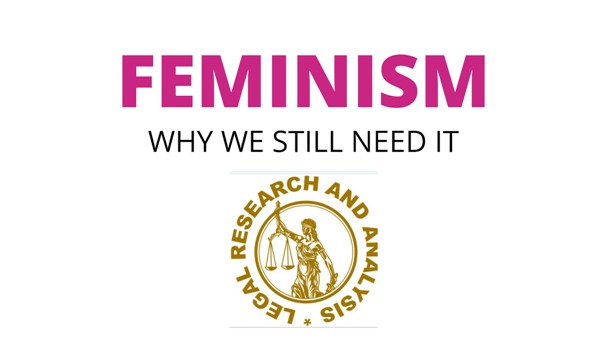 On 26th August 1970, fifty thousand feminists took to the street across America. On a full fifty years after the passage of the 19th amendment granted women the right to vote, 50,000 feminists paraded down New York city’s fifth avenue with linked arms blocking major thoroughfare during rush hour. 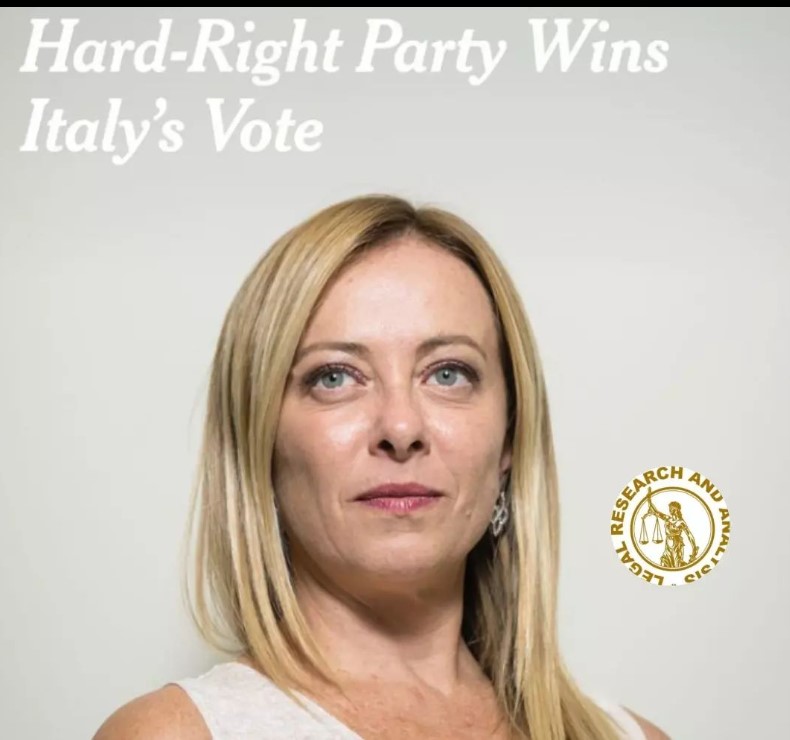 On Sunday, Italy turned a page in European history by electing a hard-right coalition led by Giorgia Meloni, whose long record of criticizing the European Union, international bankers, and migrants have raised doubts about the country’s commitment to the Western alliance.

Meloni, the leader of the nationalist Brothers of Italy, a party descended from the remnants of fascism, led a right-wing coalition to a parliamentary majority, defeating a fractured left and a resurgent anti-establishment movement. 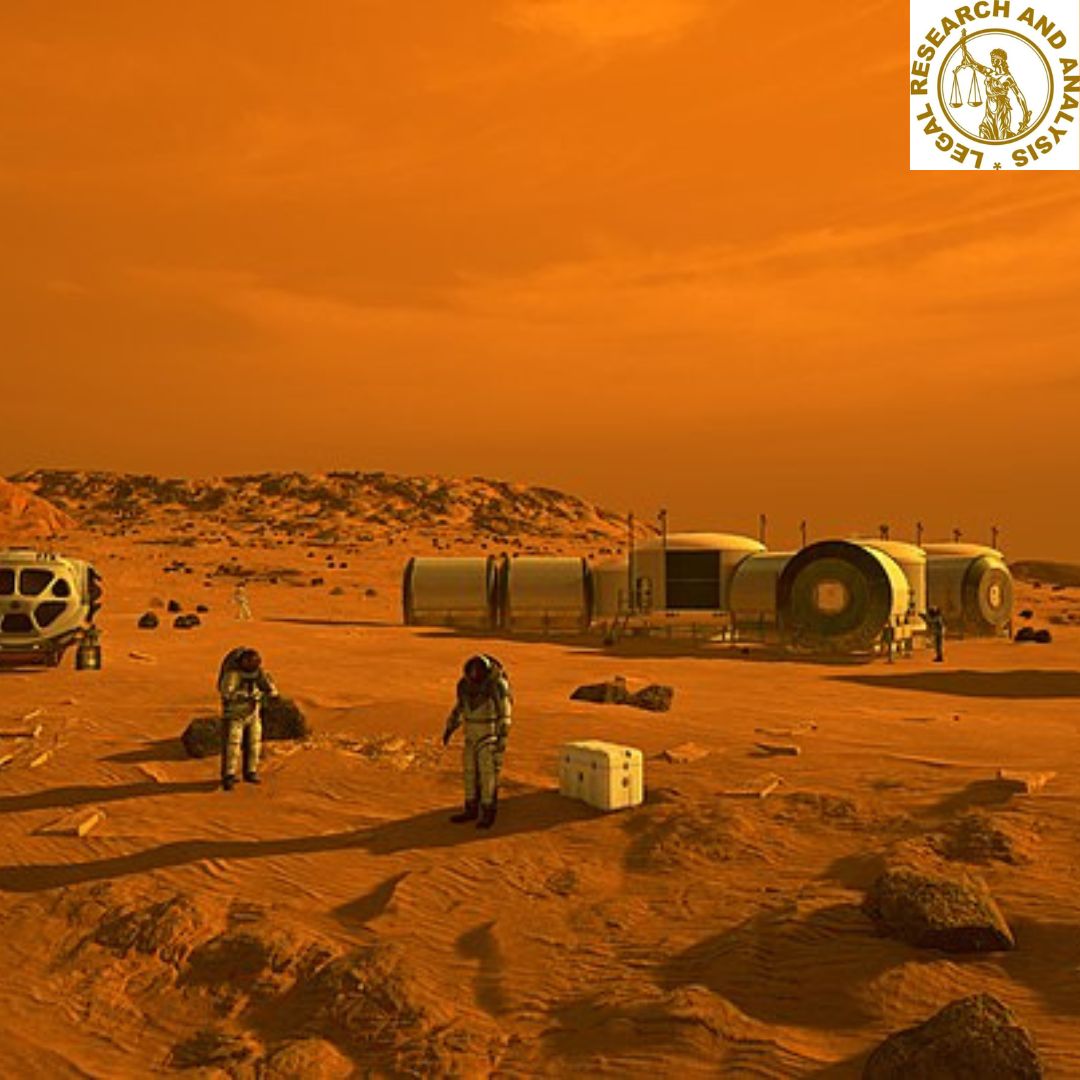 NASA, SpaceX, and CNSA are all working to send astronauts to Mars before 2040.

If humans are to explore Mars before the mid-twentieth century, we must bring other technologies with us to sustain humanity on the red planet. 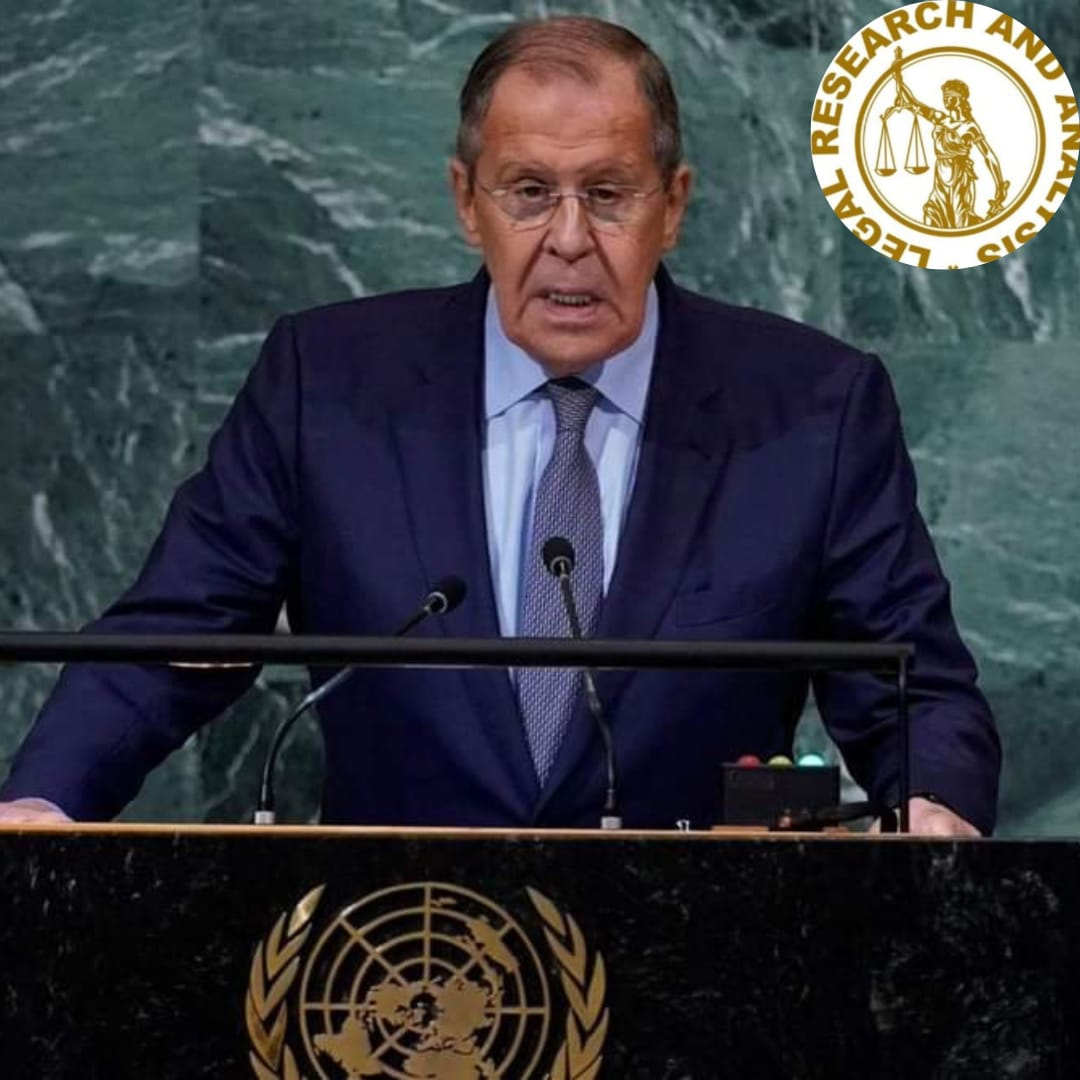 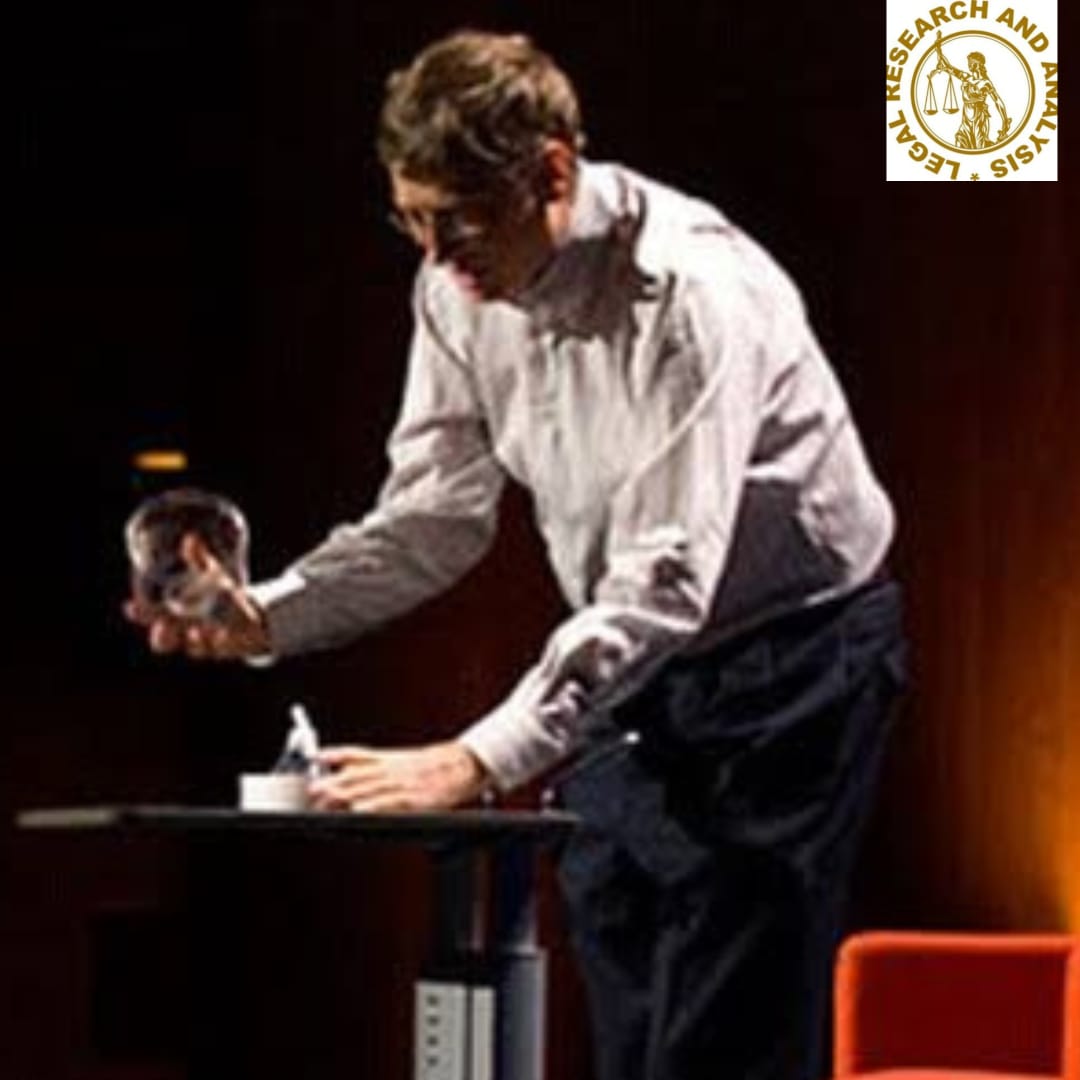 While discussing malaria, Bill Gates released a swarm of mosquitos into the audience.

Anyone invited to a Bill Gates talk should bring a fly swatter. 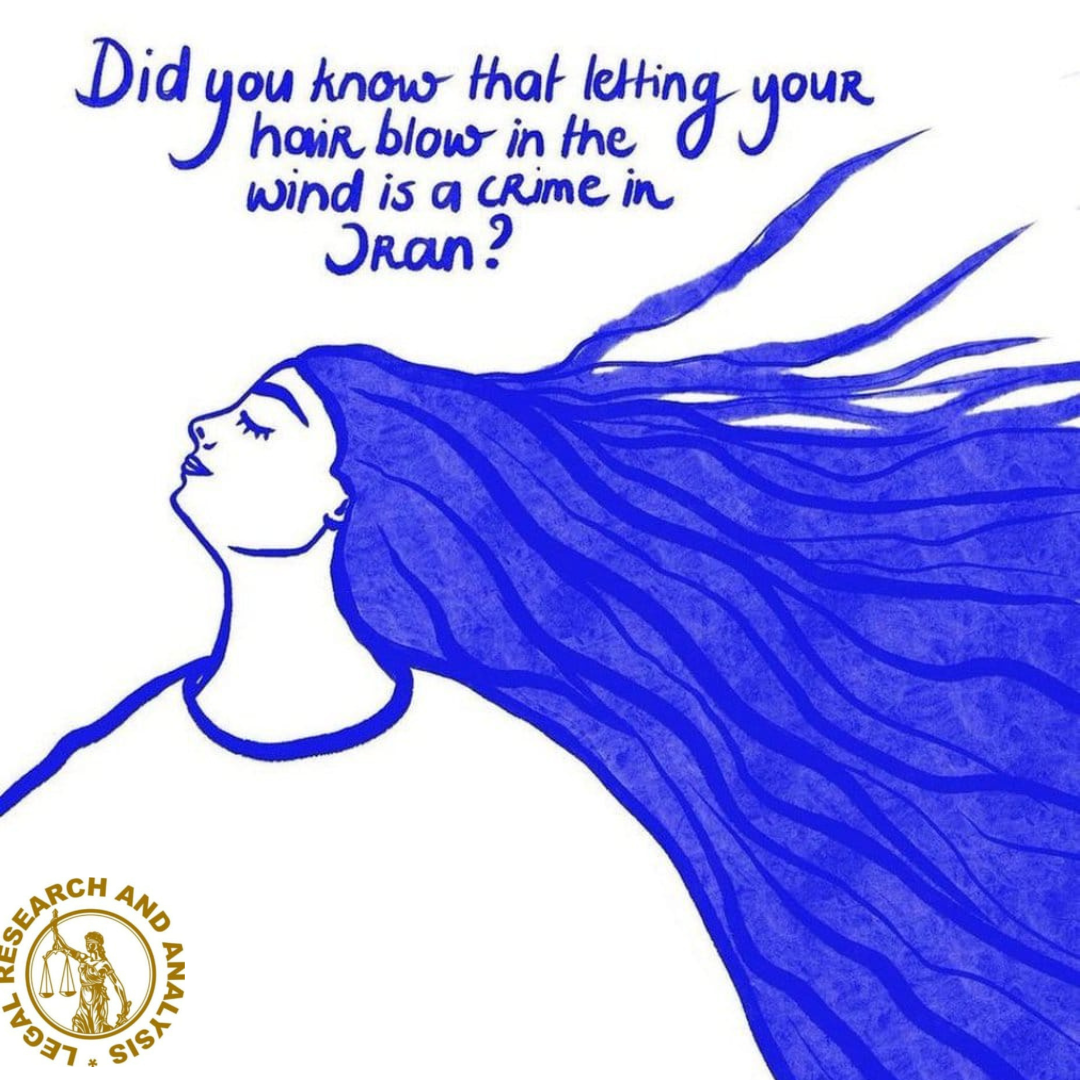 Greetings and profound welcome to all the dawgs around the globe, and specially Iranian sisters are in our thought, this article contains, ground reports from Tehran University, written to us on a condition of anonymity.

Nevertheless, that shows the firm determination of Iranian youngsters to outthrow the corrupted group of an oligarchy which surely has transformed Iran, into a tyranny, Mainly dictated by the supreme leader of the Regime, Ruohullah Ayatollah Khomeini. 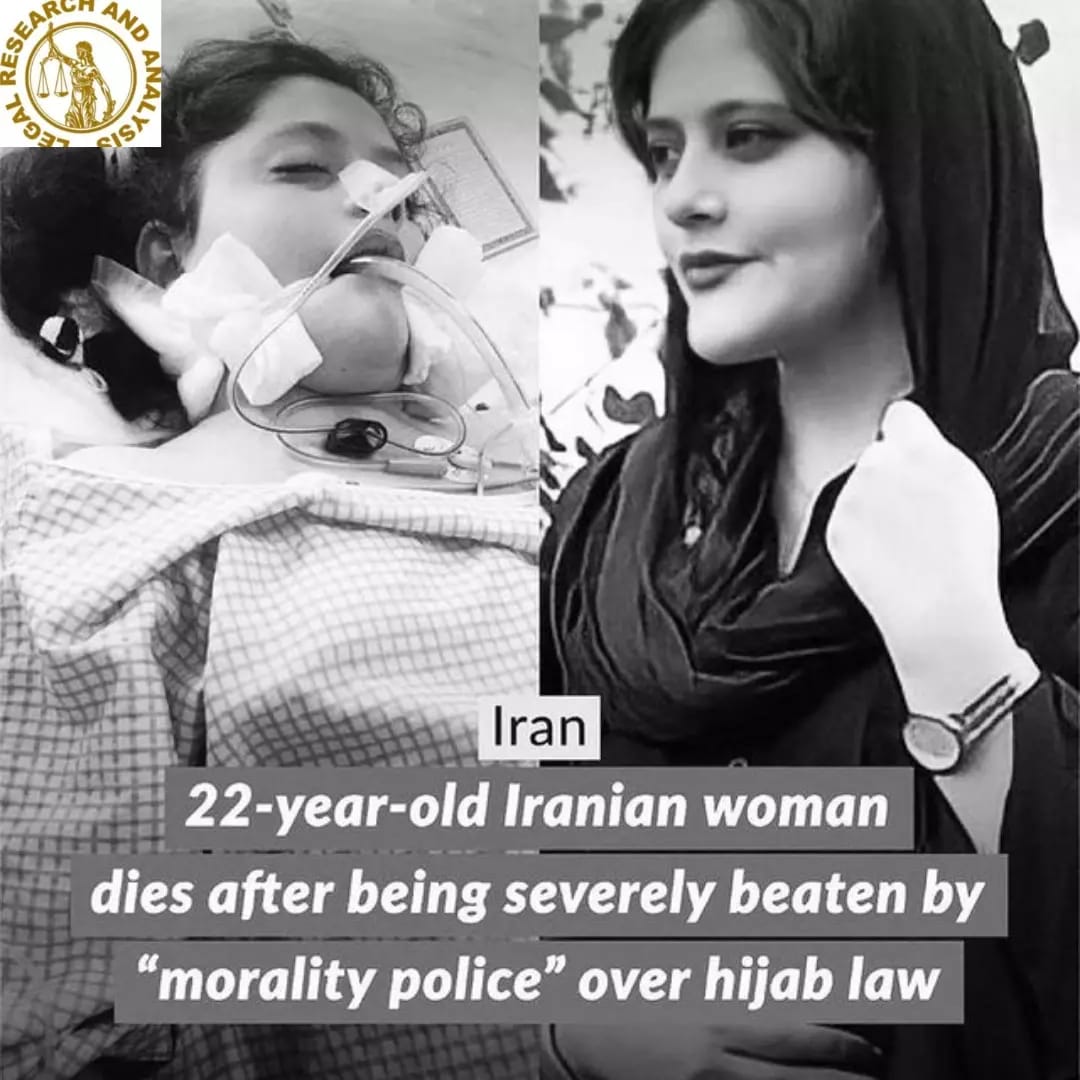 The US Treasury Department announced sanctions against Iranian women for “abuse and assault.”

The US placed penalties on Iran’s feared morality police on Thursday, accusing them of “abuse and brutality against Iranian women and violations of the rights of nonviolent Iranian protestors.” 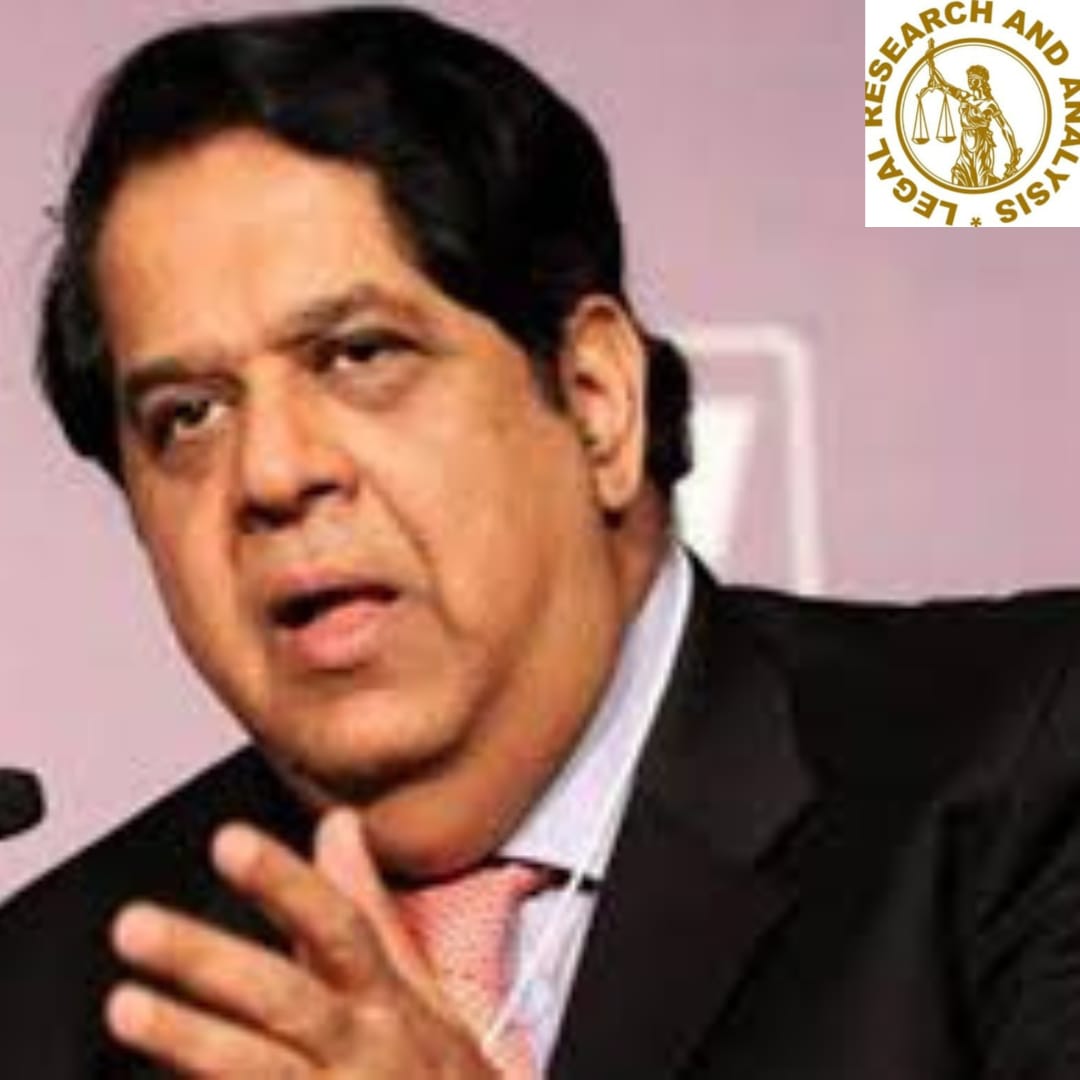 KV Kamath, chairman of the National Bank for Financing Infrastructure and Development, stated on Tuesday that India is likely to be a $25 trillion economy in 25 years.

The government established NaBFID last year to aid in the growth of long-term infrastructure finance in the country. 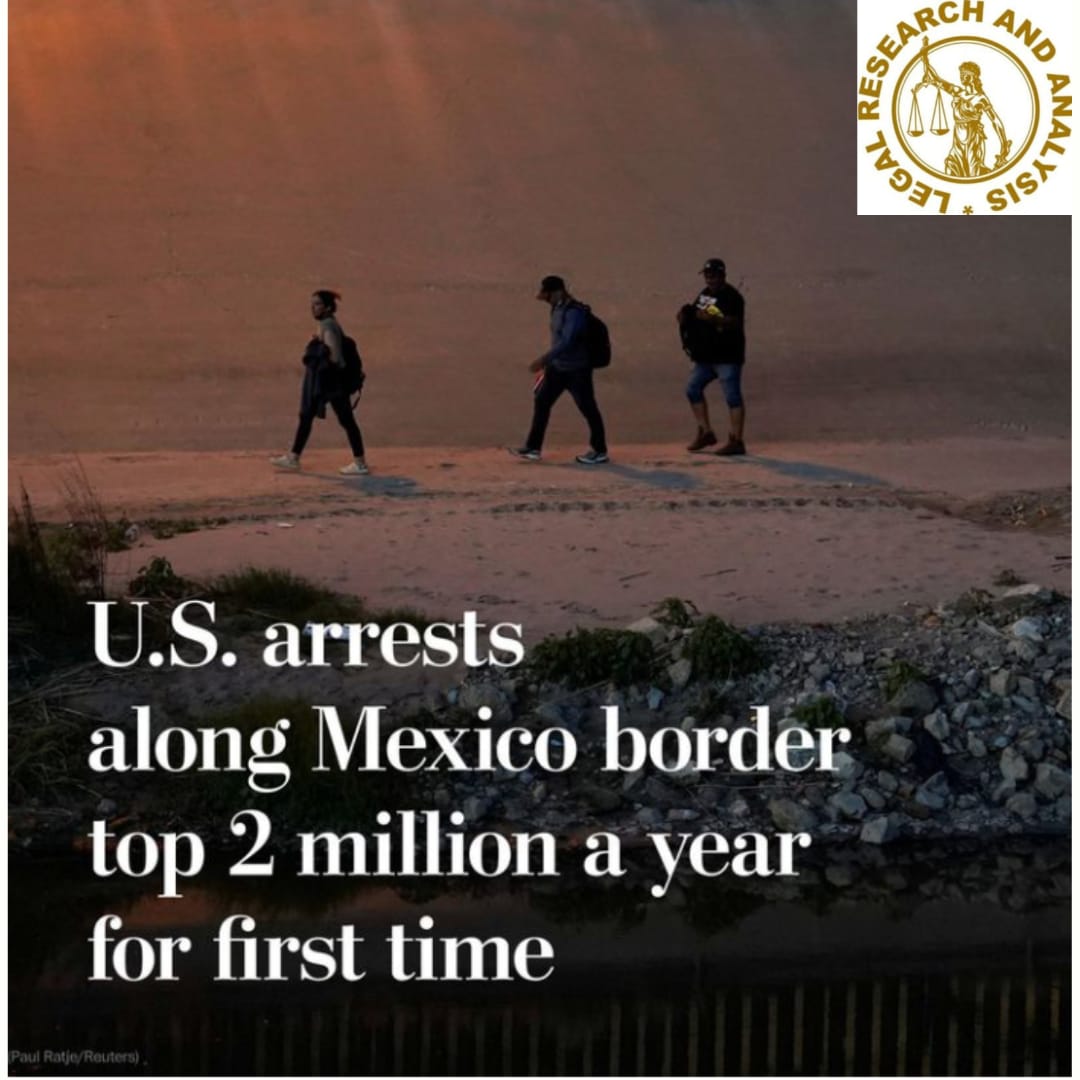 According to information revealed by senior Biden administration officials on Monday, US police made more than 2 million immigration arrests along the southern border in the last 11 months, marking the first time yearly enforcement statistics have crossed that barrier.

According to the most recent numbers, US Customs and Border Protection detained 203,598 migrants crossing from Mexico in August, putting authorities on track to make more than 2.3 million arrests throughout the government’s fiscal year 2022, which ends Sept. 30. 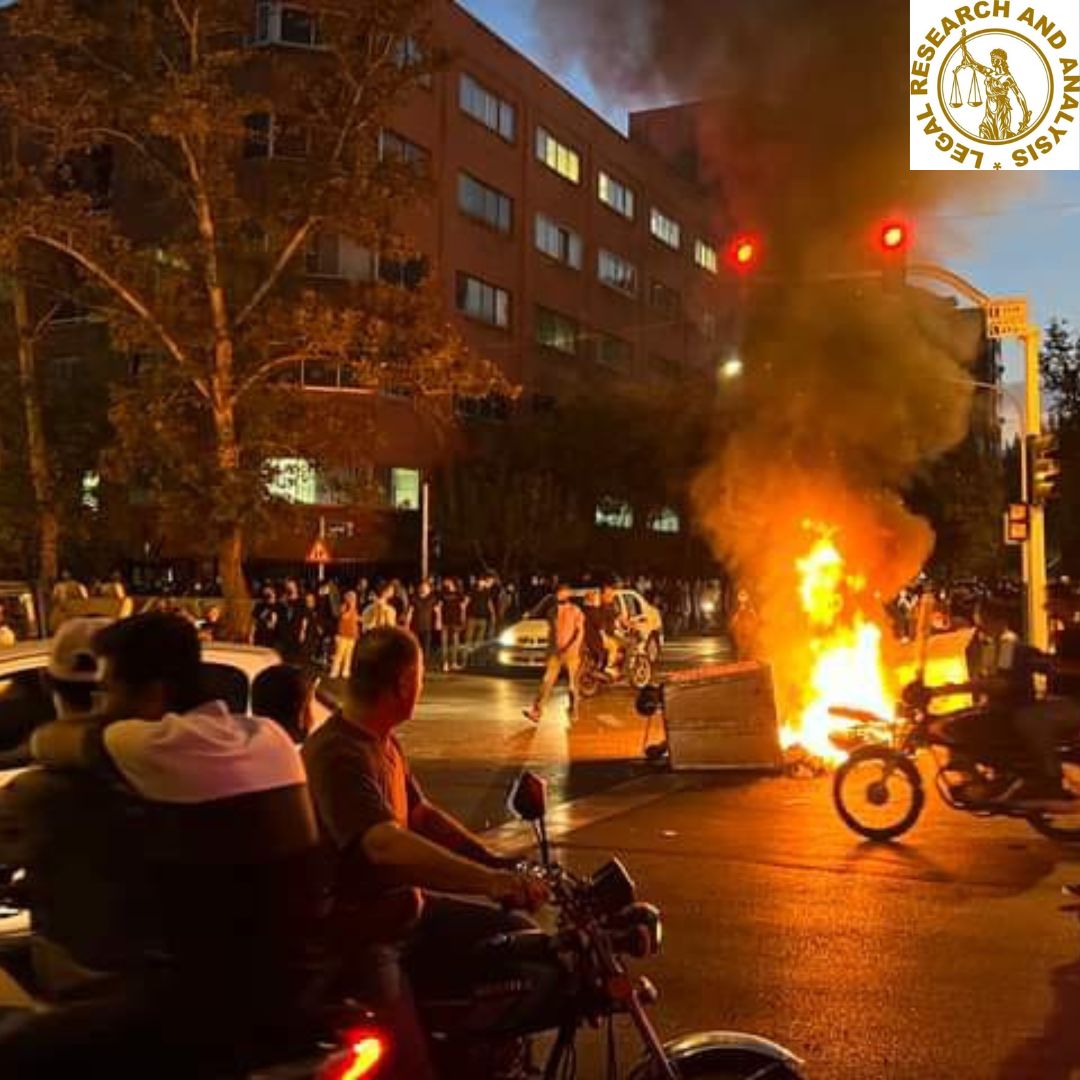 Iranians have taken to the streets of Tehran to protest the death of a young woman detained for breaking the country’s conservative dress code.

According to the semi-official Fars news agency, students gathered in many Tehran universities on Monday to demand an investigation into Mahsa Amini’s death and the dismantling of the morality police who were holding her when she died. 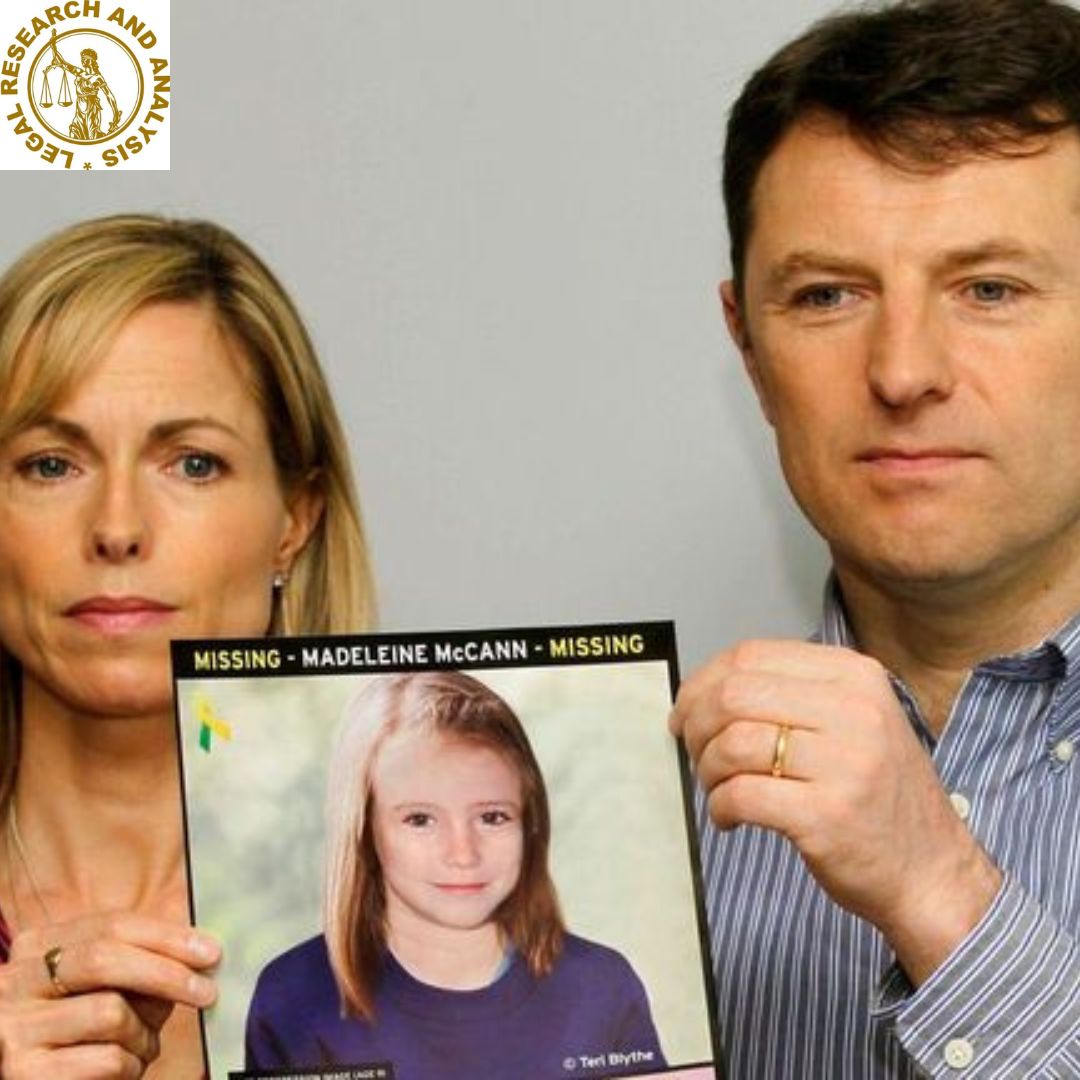 Madeleine McCann’s parents have lost a court battle over allegations made by a former Portuguese detective that they were responsible for their daughter’s disappearance.

Gerry and Kate McCann filed a complaint with the European Court of Human Rights (ECHR) regarding Gonçalo Amaral’s book, documentary, and newspaper interview.