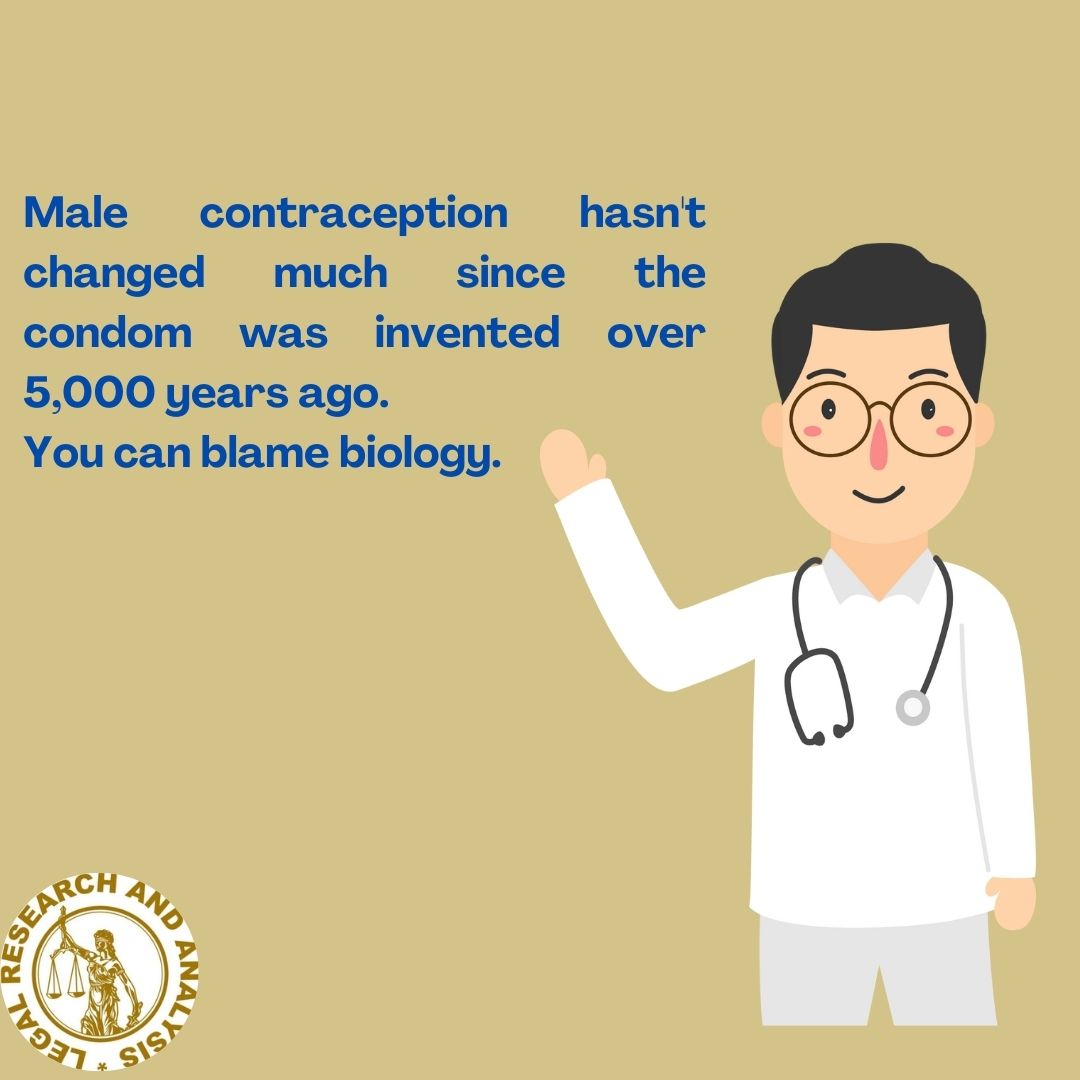 Did you know that condom is over 5,000 years old? That’s right, some of the first forms of birth control date back to around 3,000 BC, and while the condom has made some strides since the Bronze Age, men still don’t have a much better option all these millennia later.

Besides a vasectomy. Especially compared to the pills, IUDs, and implants available to women today. So why don’t we have birth control for men? In 2002, researchers asked more than 9,000 men across four continents whether they’d be willing to use contraception capable of preventing sperm production. Over half said yes.