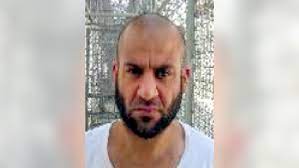 Abu Ibrahim al-Hashimi Alkreishi never left his home in Atme, Idlib, northwestern Syria, except for occasional sunbathing on the roof. From the third floor of the apartment (just a stone’s throw from the Turkish border), he led the jihadist group “Islamic State” by courier. And on February 3, Mr. Kleish (also known as Haji Abdullah) died. The second is the leader who blew himself up in just over two years during the American raid on Idlib. His death has been a setback for groups preparing to fight back after losing all of their territory and much of its influence since its peak in 2014.
The United States learned of the whereabouts of t