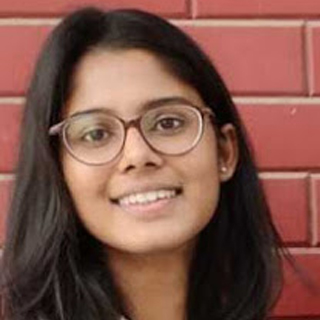 She has undergone multiple internships under Sh. A.T. Ansari, a Senior Public Prosecutor also conducted the trial of the Nirbhaya rape case.

Under her internship, Uzma had practical exposure to the various facets of a criminal trial involving complex legal issues that commonly surfaced during criminal trials.

She also participated in an online internship program conducted by the National Human Rights Commission wherein she had exposure to various aspects of human rights and the functioning of the Commission.

Uzma has a profound inclination toward Constitutional law and aspires to serve society as a Judicial Officer.