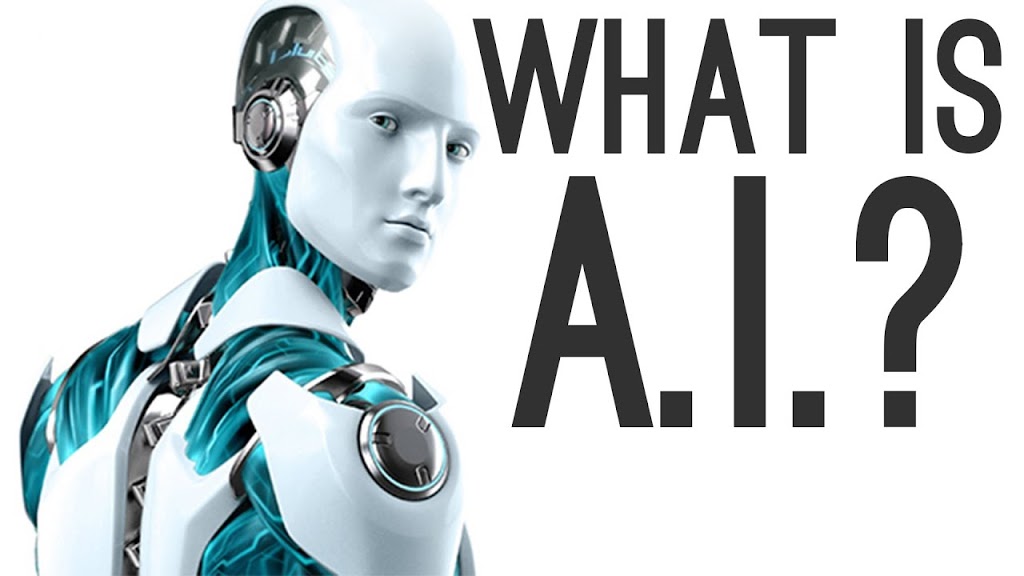 Intelligence, whether organic or artificial, is a compelling thing. It builds skyscrapers and form civilizations. It produces artistic masterpieces and defines moral codes. Whereas human intelligence has brought us to the advent of interplanetary development the capability of artificial intelligence is still a mystery for us. Human beings have been wrestling with the idea of AI as early as we discovered the industrial power of natural resources. Computerization have transformed the way objects can interact with us and solve problems but the mention of “intelligent” machines have both stupefied and terrified us. Modern AIs have come into public imagination since the 1956 Dartmouth Conference. Governments began funding and the public began hypothesizing. This new invention was a dream long held due to be realized. And no wonder: The world was never the same anymore.

AI is a system of computational intelligence that proves the theory that human mind can be mechanized. Its impact on society is only numerous and we might not even have scratched the surface yet. AI has made many basal human operations (calculation, memory) redundant and more to be followed. The mass fear preceding AI, machine learning and the corresponding Job Takeover is not new. In fact every new machine invention has cause people to fear for their livelihood. A tiny aspect of the age old man vs. machine tussle is observed. But this fear is not trivial anymore. AI might actually replace humans in most of the fields. Modern AI not only calculates or store information or predicts weather or simulates a game. This AI can drive vehicles, guide our life decisions, and even make art. This fear of machines is not baseless but existential. AIs have already sneaked into our pockets and sooner it will be in our brains, literally. It monitors our movements, observes our online habits and predicts our behaviours. Tech and media giants are already using it to influence our buying options. Whether what to watch next on Netflix or buy next on Amazon. From our dating life to our medical health apps have begun personalising our life and we couldn’t be more thankful for it. Smart phones have already replaced personal assistants for most of us.

This new age AI is unlikely to stop here and when coupled with neck-breaking speed of technological developments its growth will be historic to say the least. It’s not only the factory workers or assistants that need to fear for their profession. AI and its unprecedented breakthroughs have resulted in lawyers, teachers, doctors, financial and banking consultants, and even artists fearing the death of human professionals. This might seem an exaggeration now but recent AI developments say otherwise. Most of our professional work consists of advising, researching, managing, and having a good understanding of human nature. All of the aforementioned could be easily ingrained into the algorithms of AI. The fear becomes gargantuan when you realize that human mind is nothing but a long and complex series of algorithms. The only difference is human algorithm is serving the biological imperatives to reproduce pro genies and artificial algorithms are serving the human-induced codes to reproduce outputs. Sure, a human brain is still unimaginably complex than a set of codes and algorithms but is it really though? Isn’t what we call ‘conscious behavior’ is just a set of actions pre-ordained in our bio-psychological faculties either by nature or nurture to sustain evolution and escape death? If there is a “thing” that separates supra-human intelligence from human intelligence then therein must lay the fallacious nature of the AI takeover fear. The last domain of human dominance that we believe we have is art. After all, art is the expression of human emotions.

The narratives we choose to tell through various mediums is just that- OUR narratives. How can a simplistic processing of information by a machine produce works that could be considered as “expression”. People hanging on to this belief often underestimate the mechanic power to evaluate millions of works in an intelligent manner or/and they have overestimated the human power to differentiate between “real” human emotions and artificial machine ones. In 2018, a team of researchers from Microsoft and Kyoto University developed an AI that produced poem that was indistinguishable from huma poems by the public. It took mere 20 years for a 2MB floppy disk to go redundant and be replaced by a 128GB.

How long do you think it will take for this AI to produce artworks that most of us agrees is a masterpiece to clear the haze first? Yes, the growth of AI will hamper the manual jobs as far as industrialization spreads. Yes, it will also further sneak up on professional jobs and intelligent machines that can process thousands of terabytes of information in seconds. Yes many of jobs that require certain humane qualities (empathy, patience, compassion) will need a person present there more than an intelligent machine. Technological growth, as a default, will not stop because the human desire for comfort will never stop. Modern humans fear obsolescence by machines more than they fear mortal persecution by tyrannical state and for good reason. The best we can do is finding that gap between intelligence and consciousness.

The mystical space that governs most of our decisions and personality is our evolutionary leap from other animals. There was never a better time to assess our soul and collectively reach upon a conclusion of who are we.