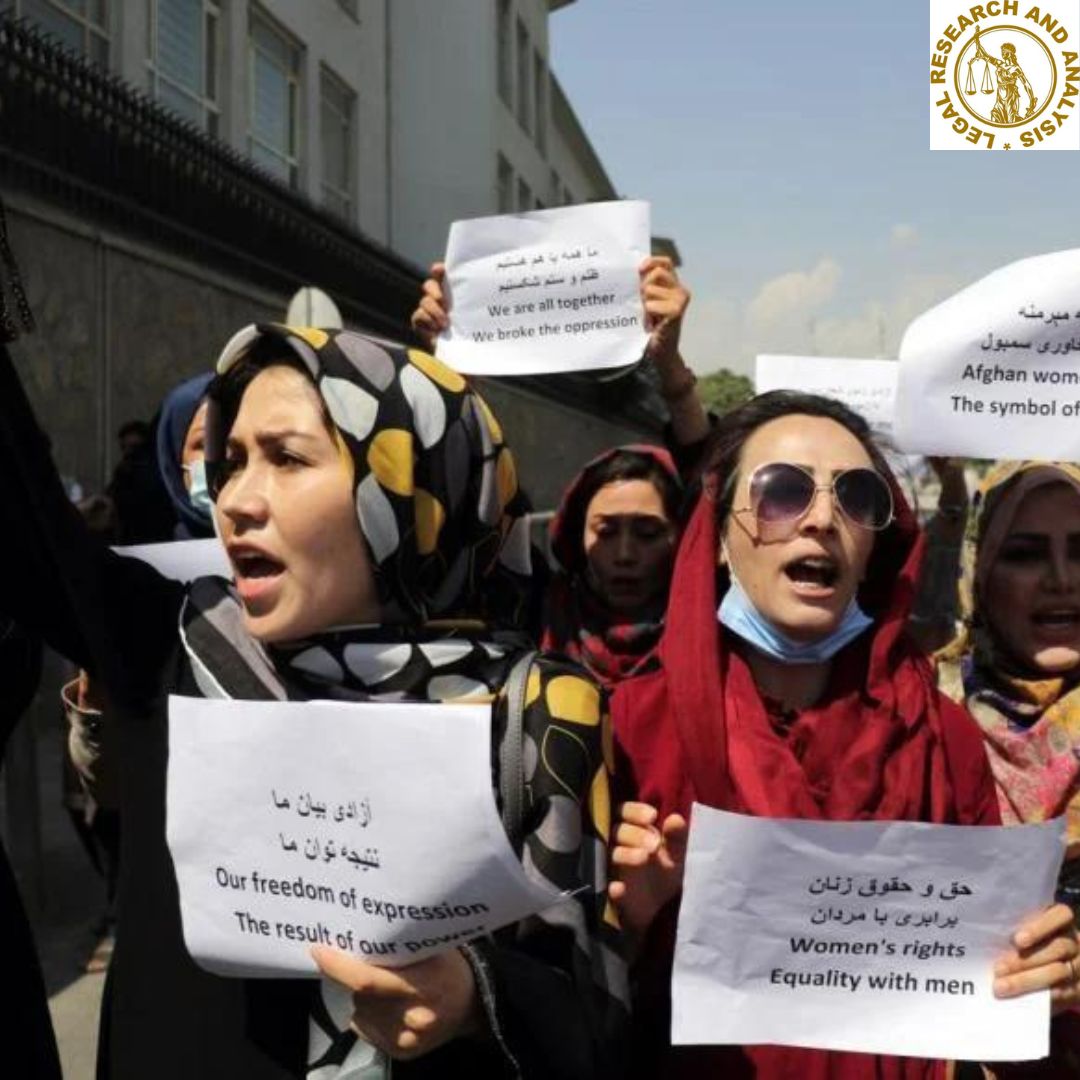 Devi’s only desire was to have the courage to wear a white dress and serve her community and people. Apart from her extraordinary talents, she was also brave and cheerful, beautiful and friendly.

All we know about Saeed Khosti is that he is the spokesman for the Afghan Ministry of Interior.  In the first days of the occupation of Kabul, when the Taliban fell ill, they did not even know where to go.

What to say, very violent and irresponsible encounters have been recorded in some hospitals and in some places very innocent, who did not even have money for medicine and did not know how to speak, did not go but went to choose a wife.  Or in other words, looking at girls.

He was disappointed by Ila Boi’s bad luck because she was in the hospital that day. Khost fell in love with Ila at the first meeting. They have only one duty.  They are looking for a husband and they reach the hospital at the wrong time, Heha understands that Khosti’s intentions are bad, she even takes a few days’ leaves from the hospital on the pretext of illness.

He doesn’t find Hahi in the hospital. He searches for Hahi’s home address and finds out their home address. When he goes to Devi’s house for the first time, Devi’s mother very helplessly and innocently pleads with Khosti to help her leave the daughter because Devi does not agree, but unlike Khosti, she is angry and warns Devi’s mother that if Devi does not agree to the marriage, Khosti will first kidnap Devi, rape her, and not condone any kind of violence in the name of Devi, but Devi remained silent and did not give in to Khosti’s physical desires, she was beaten so badly that she went to the hospital.

Must be answered.  And indifference, but there will be no goddess that day. Or will this indifference be because other girls will not dare to say no to forced marriages?  Unfortunately! 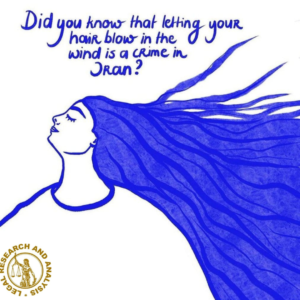 Next post Cover your hair or will be arrested! Did you know letting your hair blown to free winds is a crime in Iran?