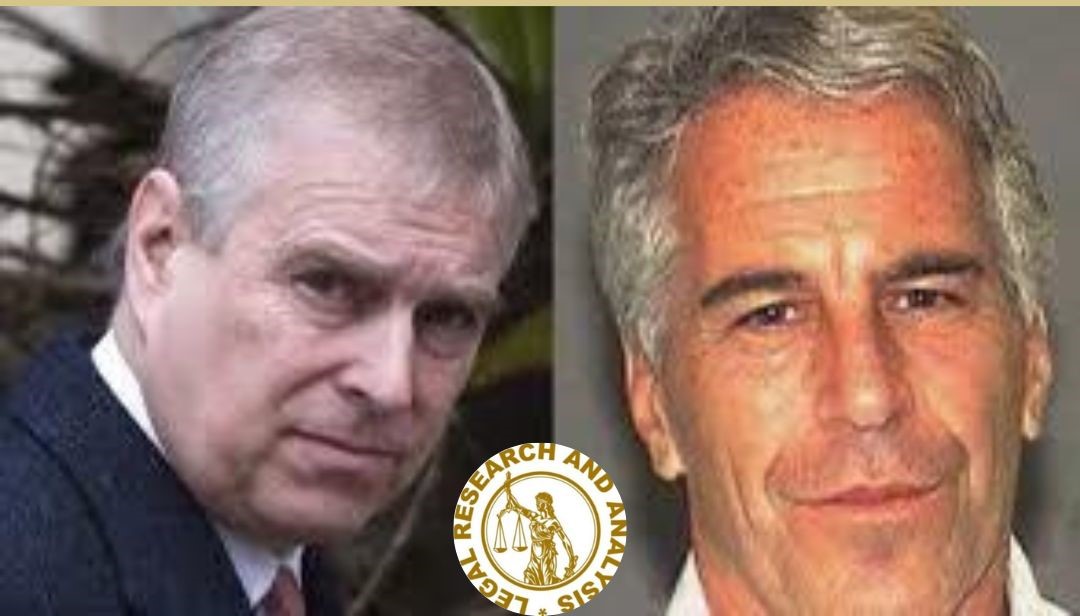 Jeffrey Epstein, a name we have been seeing in the news for a long long time. Now it’s time for his connections with other influential personalities around the globe which includes former U.S. President Donald Trump as well as the British monarchies including Duke of York Prince Andrew and a slight doubt on King Charles |||