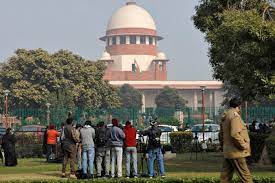 The Supreme Court, while quashing the criminal proceedings against a woman, said that there should be at least some factual supporting material for the allegations made in the FIR. The complainant’s case recorded in the FIR was as follows: The accused married the complainant’s brother on 11th December 2016 and thereafter she began to harass her brother mentally and physically and this was the reason why her brother died on 8th December 2016 He died suddenly on the job in 2017. 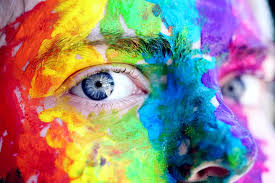