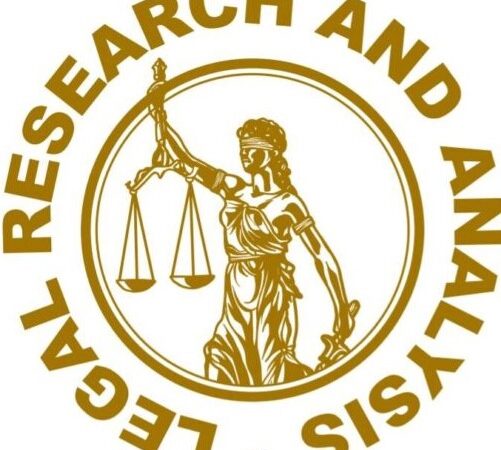 Mr. Pranav Jha is pursuing LL.M (Access to Justice) from Tata Institute of Social Sciences, Mumbai. He has graduated in Law- {B.A.LL.B (Hons.)} with distinction from Aligarh Muslim University, Murshidabad Centre (W.B). He has been very dedicated to his academic excellence. Currently, he is a student representative at CDFC, TISS. He had been Joint-Secretary of the Law Society and Secretary of the Kaizen Club. He also has been a senior editor at ‘The Law Gazette’. He has currently completed his internship under YUVA, Delhi. Moreover, he has done various internship programs including BSLSA, DLSA, NHRC, and under Advocates like Salman Khurshid and Judge of High Court and Supreme Court. And he has been a very active participant in Research works (with various publications), Seminars (National and International), Moot Courts, Debates, etc.

Mr. Uzair is a Final Year Law student at Aligarh Muslim University, Centre Murshidabad. He has been a pro in the digital marketing and technological area. He has done various internship programs under advocates at District Court (Sushma Sharma) and Supreme Court (Rabindra Kumar Singh).

Uzma Ansari is an alumna of Air Force Bal Bharati School, Lodhi Road, New Delhi, one of the best teaching institutions in Central Delhi. She is pursuing BA LLB (Hons.) from Delhi Metropolitan Education, a college affiliated with IP University, New Delhi. She has undergone multiple internships under Sh. A.T. Ansari, a Senior Public Prosecutor who also conducted the trial of the Nirbhaya rape case. Under her internship, Uzma had practical exposure to the various facets of a criminal trial involving complex legal issues commonly surfaced during criminal trials. She also participated in an online internship program conducted by the National Human Rights Commission wherein she had exposure to various aspects of human rights and functioning of the Commission.

Uzma also took part in an explosive debate organized by Antarman Youth Foundation under the banner of Antarman Youth Parliament and an Intra College Competition, Cyberthon’17 organized by the cyber cell of her college, Delhi Metropolitan Education, IP University, New Delhi. Uzma has a profound inclination toward Constitutional law and aspires to serve society as a Judicial Officer.

Spirited & catalyst by nature, he is one fierce voice who doesn’t sustain even near the mighty odds. While he advocates justice for the voiceless, his spirit holds that advocacy for “Civil Liberty” with a good taste of justice enables a “Humane State.” He is confident in his ability to produce.

Tanvi Janda is a Postgraduate Student Specialised in Criminal Law from Rayat Bahra University She has done her Bachelor of Law from Punjab University Chandigarh and She is a judicial aspirant. She has been fond of writing and researching she has published research work titled Marital Rape. with Legal Research and Analysis Journal Her motive is to aware more folks surrounding her through any possible means

Editor in Chief at LRASJ

Shweta Yadav is a pursuing LLB (3 years) from Thakur Ramnarayan College of Law (TRCL), Mumbai. She is actively participating as a Research Committee member in TRCL.

She completed her Bachelor’s Degree in Political science from Mumbai University. She has passed her Senior Secondary Certificate schooling from Maharastra State Board. She had areas of interest in the fields of Constitutional Law, History, Ethics, and Creativity by Pencil art and Painting.

Shweta Yadava is currently serving as Joint Secretary at Legal Research and Analysis She can be reached at her email: @sy0500062@gmail.com