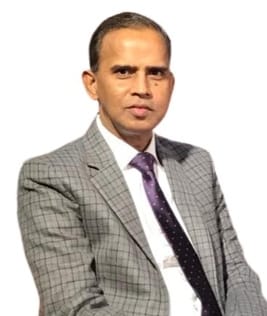 He was one of the lead Public Prosecutors who conducted the trial of the Nirbhaya Gang Rape Case and secured capital punishment for all the accused persons finally, they were sent to the gallows pursuant to the confirmation of their death sentence by the Hon’ble SC.

Sh. A.T.Ansari was appointed as the first Public Prosecutor in India’s first Fast Track Court constituted in Delhi pursuant to the direction of Hon’ble SC post Nirbhaya case. He has extensive experience in conducting prosecution of the most heinous and gruesome offenses including rape cases at fast track court.

He has also been a Special Public Prosecutor in several most sensitive and high-profile cases.

He also conducted the prosecution of the most gruesome rape and murder case of an 82-year-old widow at her residence in South Delhi in 2014 by her domestic help and the accused was held guilty.

Sh. A.T. Ansari has also successfully conducted the prosecution of the hotly contested high-profile Uphaar Cinema Tampering of Evidence Case. The case resulted in the conviction of all five accused persons. Their conviction was also confirmed by the appellate court.

We are proud to have such an eminent personality on our Advisory Board.