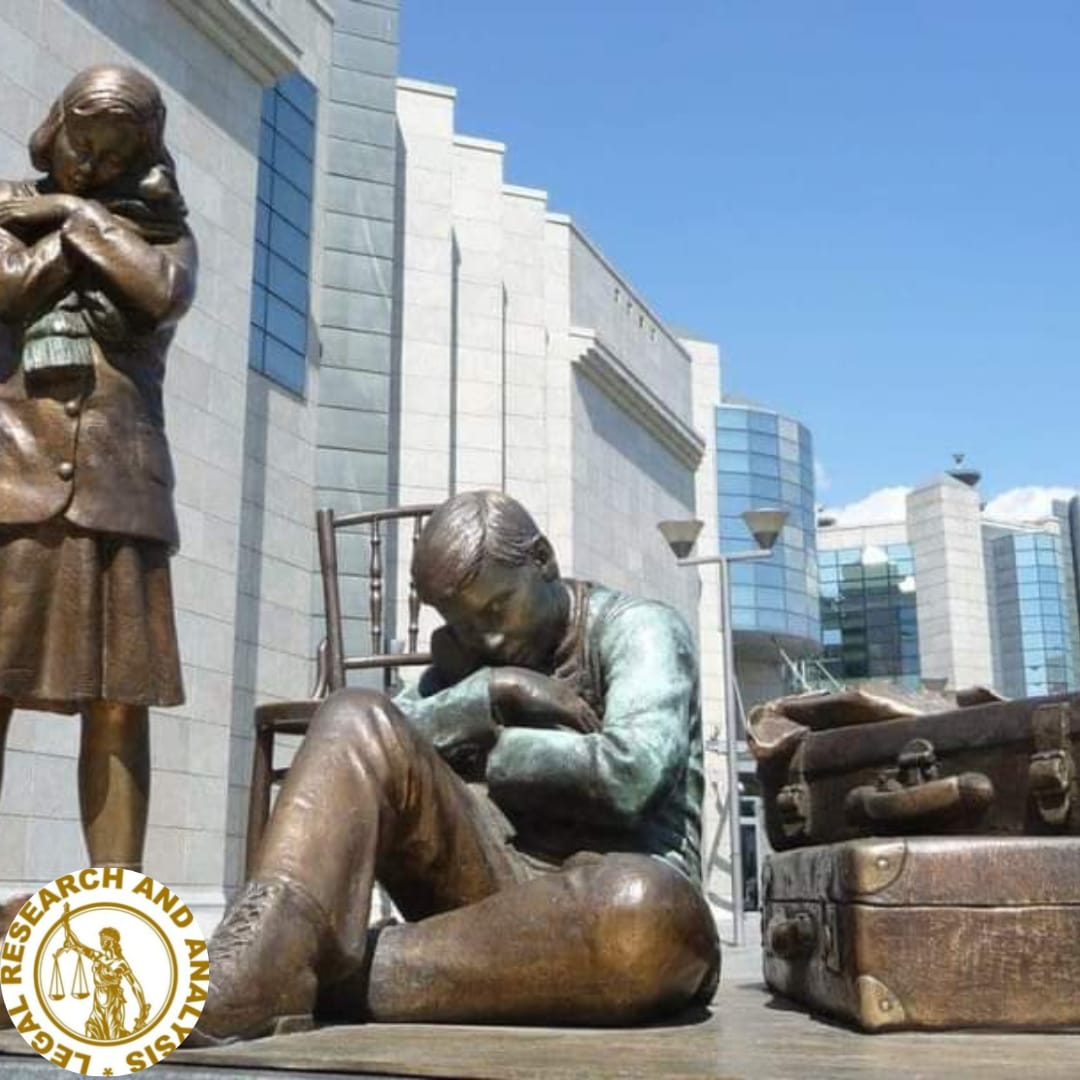 The community says it is deeply offended by the recent naming of a Bulgarian cultural association in Ohrid after the king who led Bulgaria into a wartime alliance with Nazi Germany.

North Macedonia’s small Jewish community on Tuesday condemned the decision by an association of Bulgarians in Ohrid, North Macedonia to name itself after King, or Tsar, Boris III of Bulgaria – the wartime monarch under whom Bulgaria joined the Nazi-led Axis in World War II and occupied much of today’s North Macedonia.