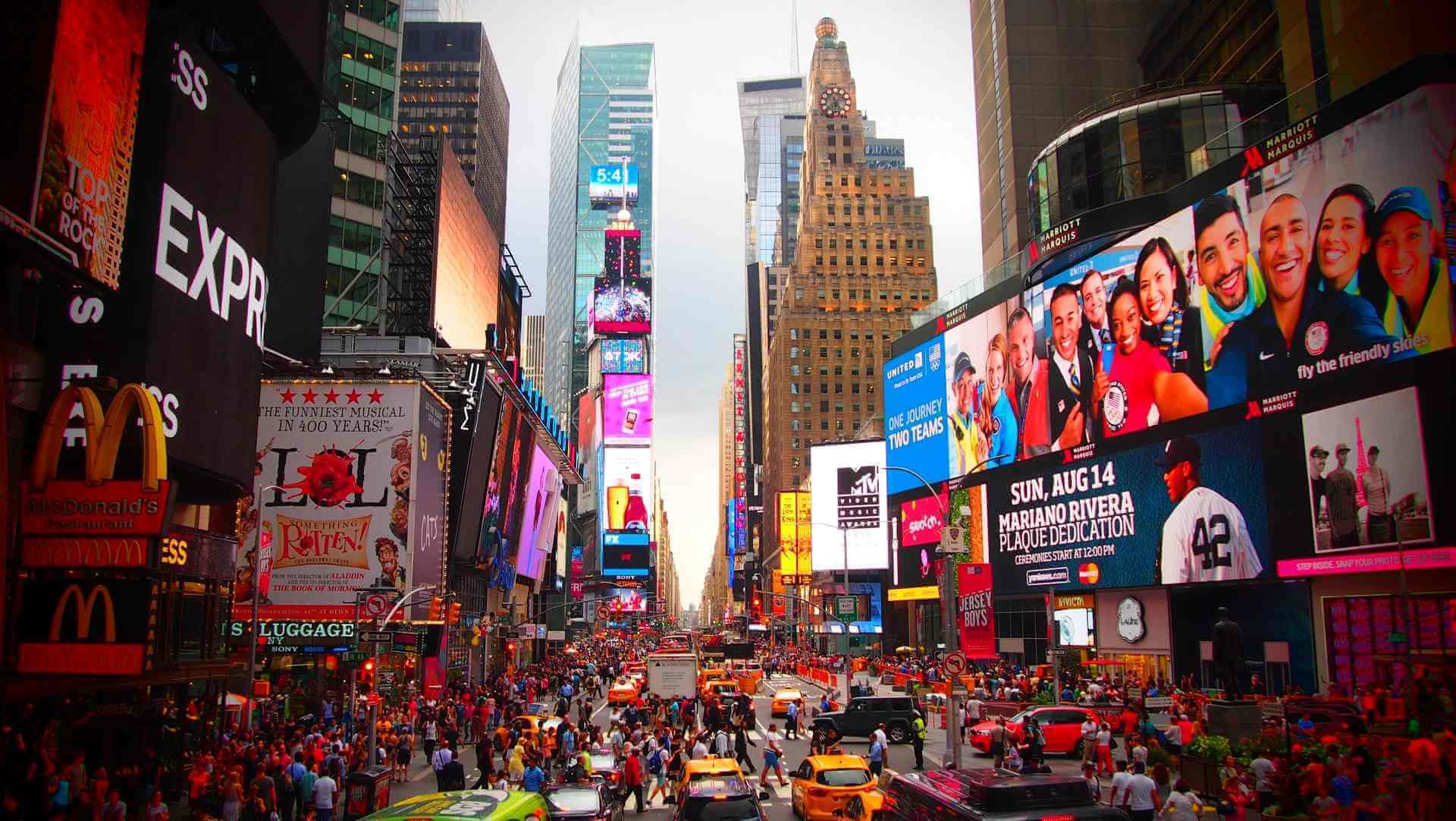 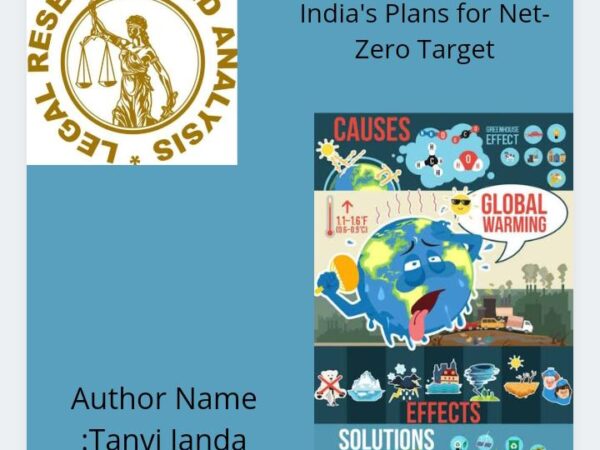 India’s target of net-zero carbon emission is 2065-2070 which extends the target of the Glasgow summit that is 2050. India is the 3rd largest carbon emitter latter to China. India is the most affected nation as per the 6th Assessment Report of IPCC. Maximum target year of carbon emission of India because of the rapid increase in populace and whole economy dependent upon coal and oil. There are 666 million tons of carbon emitted by India as per the global carbon project 2021. India will lessen the magnitude of the emissions in the economy by 45% in 2030 as compared to 33-35% in 2005. India can’t live without coal because 70% of the production of power came from coal-fired power plants and many folks who are indigent are work in coal factories because of sustainability. Deep coal dependence is mainly Jharkhand.