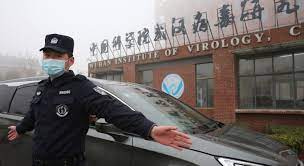 According to the leaked email, Covid 19 is said to have come from a research institute expert in Wuhan, China. The email claims that scientists discussed the theory but were afraid to speak publicly.  According to Express, the information was not disclosed because scientists were afraid that the news would ruin the country’s reputation. Top British and American scientists discussing the idea are very likely that the coronavirus was accidentally leaked from a  Chinese city laboratory. An email from Sir Jeremy Farr, director of the Wellcome Trust, dated February 2, 2020, states that “one possible explanation” is like Sars in Covid’s low-security laboratory human organization. He said it was a rapid evolution from the virus.