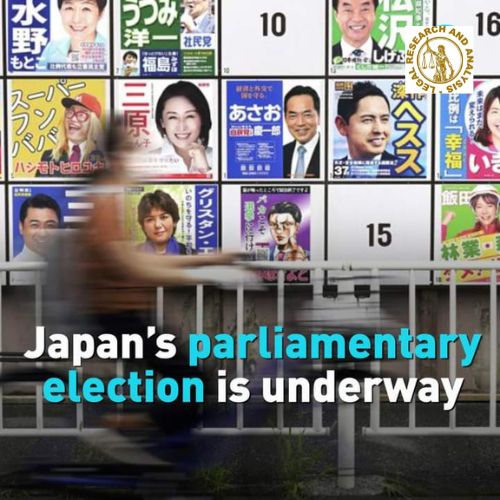 Parliamentary elections in Japan began at 7 a.m. local time on Sunday, as planned, amid remembrance for Shinzo Abe, the former prime minister assassinated on Friday.

Nearly a dozen opposition leaders have been actively campaigning in the hope of deposing the Liberal Democratic Party (LDP), which has reigned almost continuously since the end of WWII.