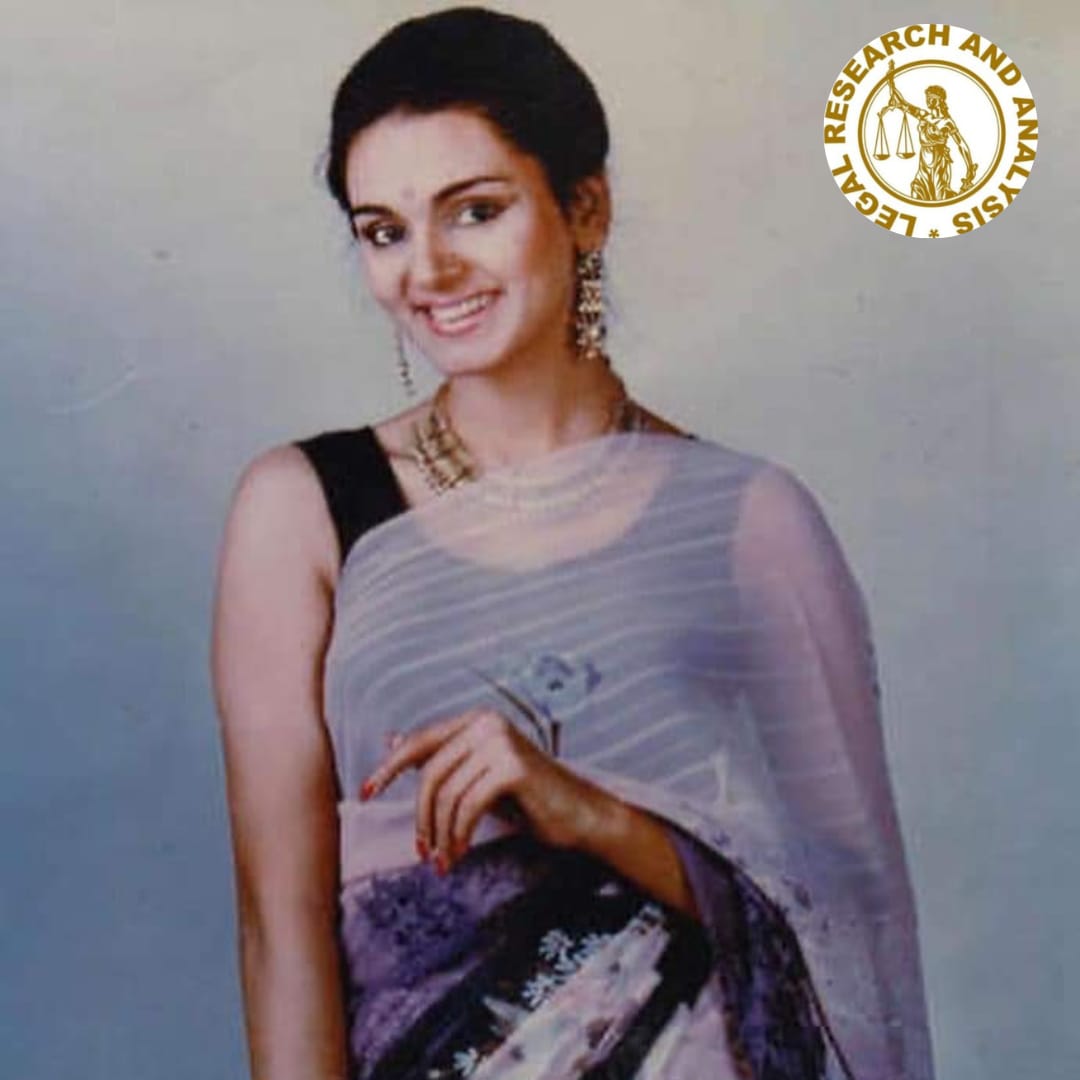 After 17 hours of holding the plane hostage, the terrorists started to set off explosives and opened fire. Bhanot managed to open the airplane doors and instead of fleeing and saving her own life, she started to guide the other passengers off the plane. She was shot in the head while shielding three American children from a hail of bullets. Out of the 44 Americans onboard, 42 were saved.

A 7-year-old child that Bhanot helped protect went on to become a captain of a major airline and said that she has been his inspiration and he owes every day of his life to her.