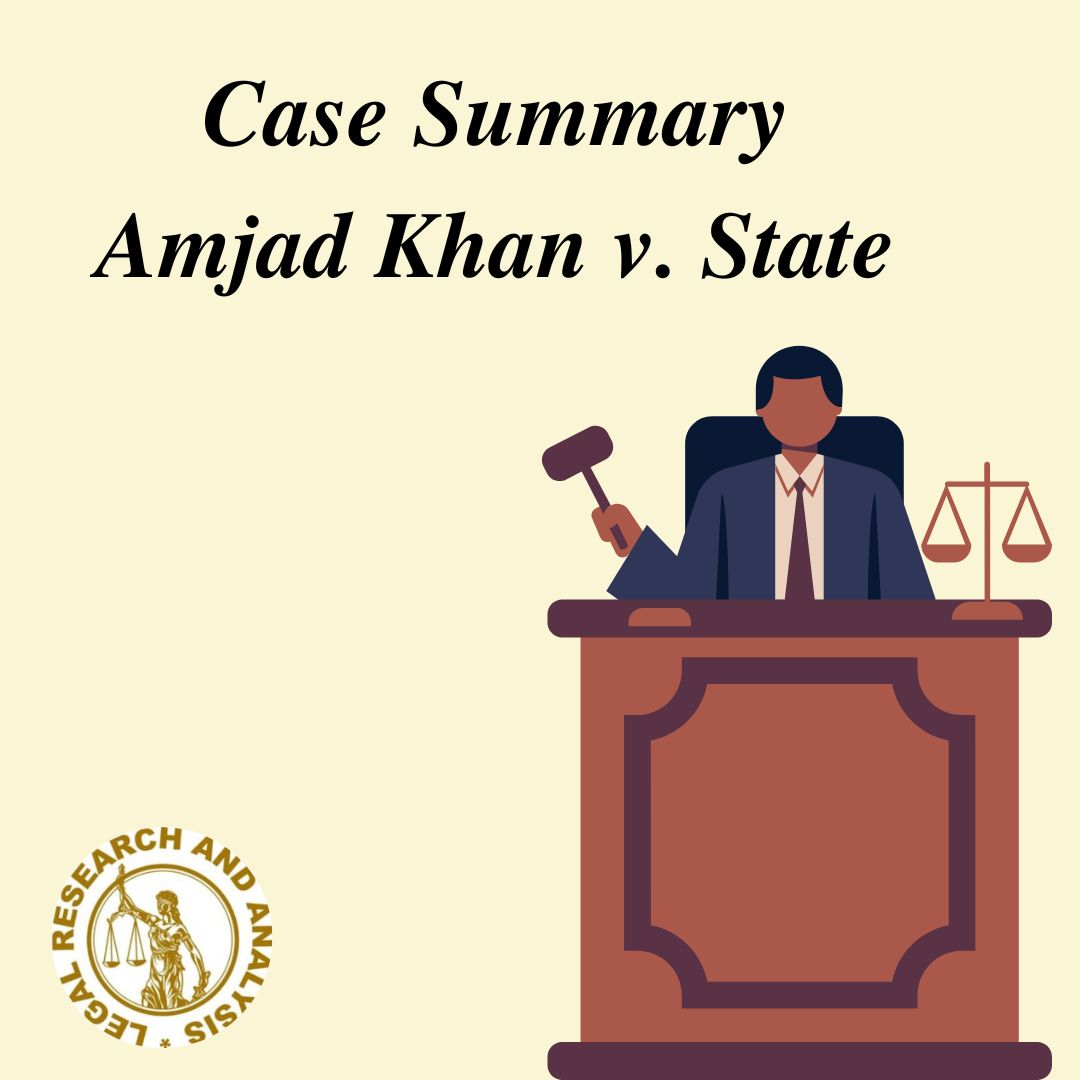 Facts of the Case

A communal riot broke out in a town between Sindhi refugees and the local Muslims. It started in a locality where most of the shopkeepers were Sindhi. The goods in the Muslim shops were scattered and some Muslims died in the riot.

The news of this incident spread to the other locality where the shops of the appellant and his brother (both Muslims) were situated and the people there, including the appellant, started closing their shops.

A mob gathered there and moved towards the appellant’s locality and looted his brother’s shop and began to beat the doors of his shop with sticks. The appellant fired two shots from his gun which lead to the death of one Sindhi and injured three other Sindhi.

Issues and Facts of Law

1. Whether there is a right of private defence available to the appellant?

2. Whether the appellant used more force than was necessary to stop the mob?

The Supreme Court held that the facts of the case support a right of private defence to the appellant under the provisions of the Indian Penal Code.  Also, the appellant didn’t use more force than was necessary.

The situation in which he was placed was sufficient to give him a right of private defence of the body even to the extent of causing death as the appellant had no time to have recourse to the authorities and has reasonable grounds for apprehending that either death or grievous hurt would be caused either to himself or to his family. Hence, the appeal was allowed. The convictions and sentences were set aside and the appellant was released

(In the present case of Amjad Khan vs State, a Special Leave Petition under Article 136 of the Indian Constitution was filed by the appellant against the order of the High Court of Nagpur. The main question, in this case, was whether there is a right of private defence.

The supreme court in this case held that under section 97 of the IPC, the right of private defence extends not only to the defence of one’s own body against any offence affecting the human body but also to defend the body of any other person. The right also includes the protection of property, whether one’s own or another person’s, against certain specified offences, namely theft, robbery, mischief and criminal trespass.

The limitation is that the right does not arise if there is time to have recourse to the protection of the public authorities, and it does not extend to the infliction of more harm than is necessary for the purpose of defence.

Another limitation is that when death is caused the person exercising the right must be under reasonable apprehension of death, or grievous hurt, to him or to those whom he is protecting; and in the case of property, the danger to it must be of the kinds specified in the section.

In the present case, it was evident that the appellant had no time to have recourse to the authorities and the appellant had reasonable grounds for apprehending that either death or grievous hurt would be caused either to himself or his family)