Though the court said minors engaging in consensual sexual activity can ask registered medical practitioners not to report instances of pregnancy, this could have a disastrous effect on children facing sexual abuse.

In a significant judgment, Justices D.Y. Chandrachud, A.S. Bopanna, and J.B. Pardiwala of the Supreme Court declared that all women and girls are entitled to safe legal abortions and the law cannot distinguish between married and unmarried women. 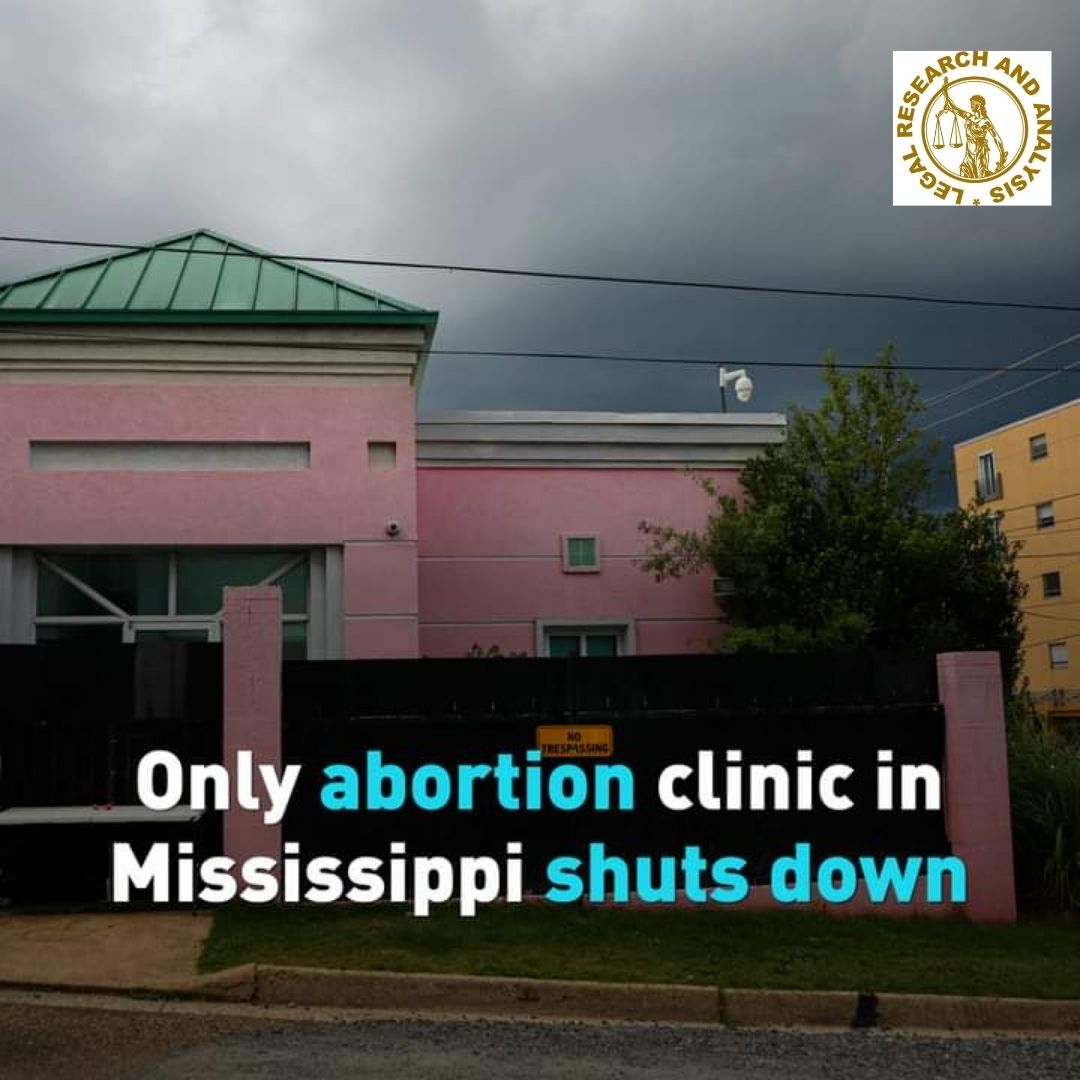 Mississippi’s only abortion clinic had been humming with activity in the chaotic days since the United States Supreme Court undermined abortion rights nationwide — a case that began in this conservative Deep South state, with this bright-pink healthcare facility that would close its doors Wednesday.

Physicians at Jackson Women’s Health Organization were attempting to see as many patients as possible before Thursday, when Mississippi will enact a law prohibiting 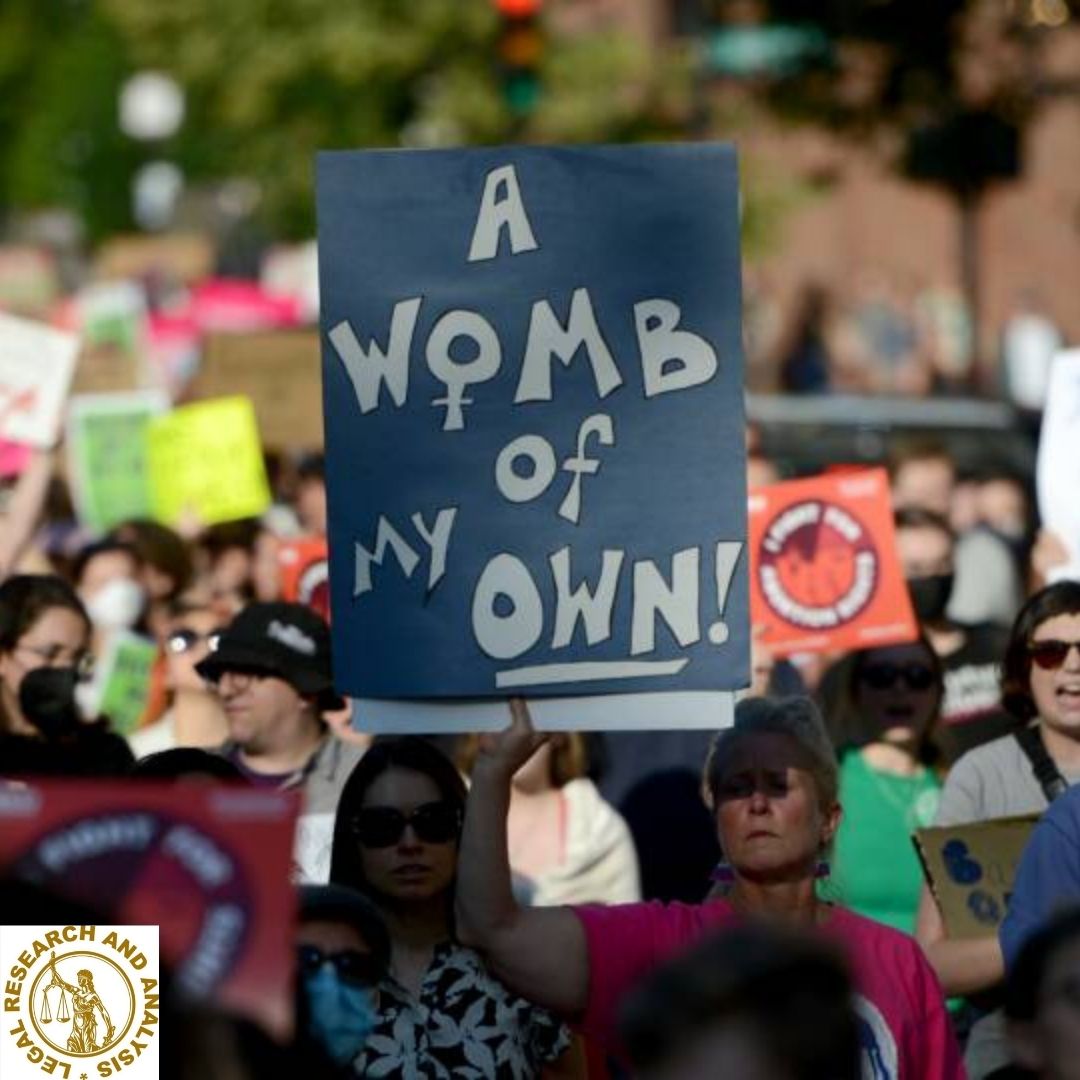 The abortion law in the United States and around the world has been in the talks lately,  the decision of the US Supreme Court in Dobs v. Jackson Women’s Health Org. overturned the well-known Roe v. Wade case which granted pregnant women the right to procure abortion.

Nearly five decades ago, the historic judgment altered the course of history. However, the recent reversal of the case brought about a significant uproar among feminist organizations. The evangelical Christian rejoices over the choice. 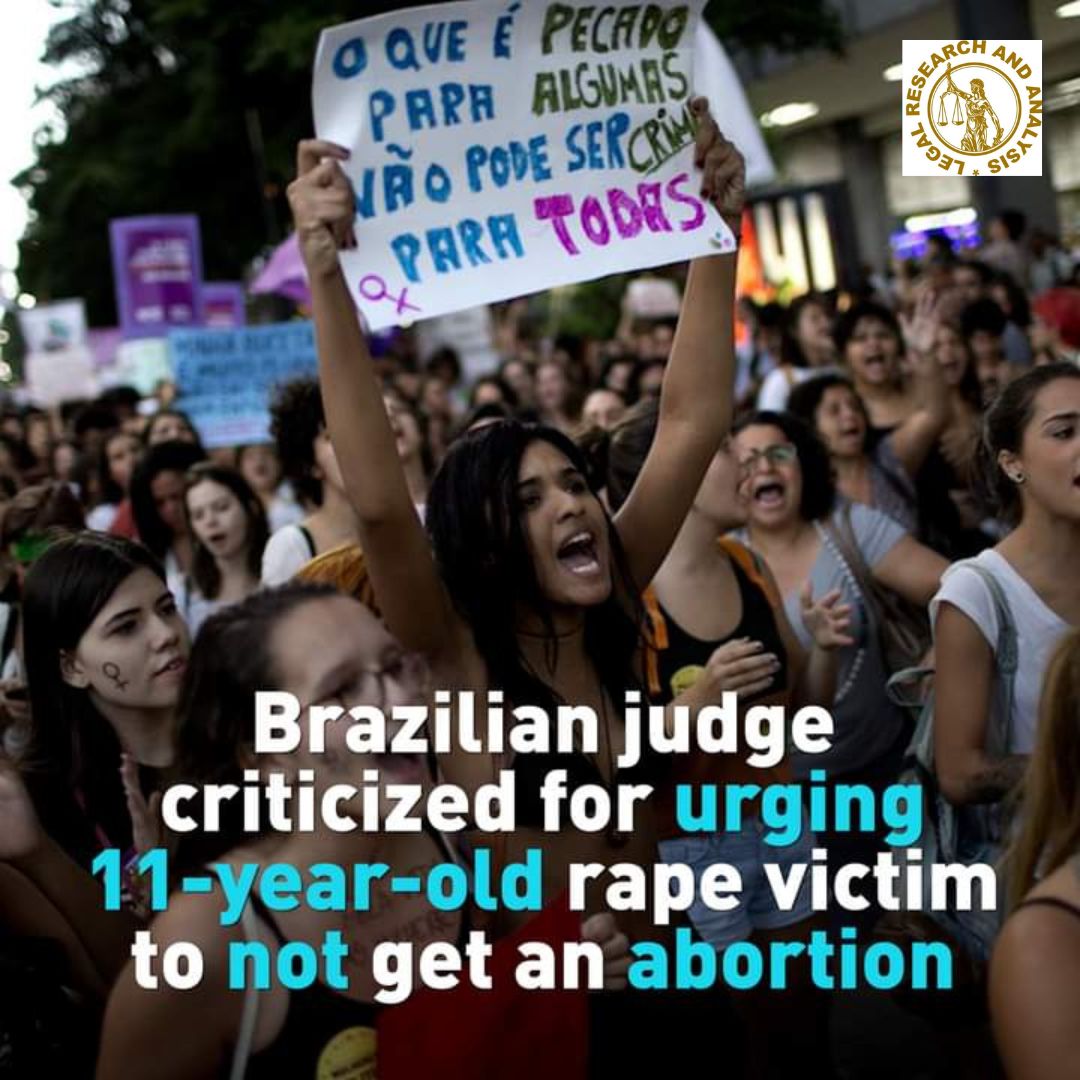 A Brazilian judge is under fire after a tone emerged as she tried to convince an 11-year-old pregnant rape survivor not to have an abortion, the Washington Post reports, citing Intercept Brasil. According to the report, the girl’s mother took her to the hospital two days after realizing she was pregnant, although the girl was found to be 22 weeks pregnant. In Brazil, there is no time limit for a rape survivor to have an abortion.

The hospital’s policy was to only perform abortions up to 20 weeks gestation, which brought the case before Judge Joana Ribeiro Zimmer.