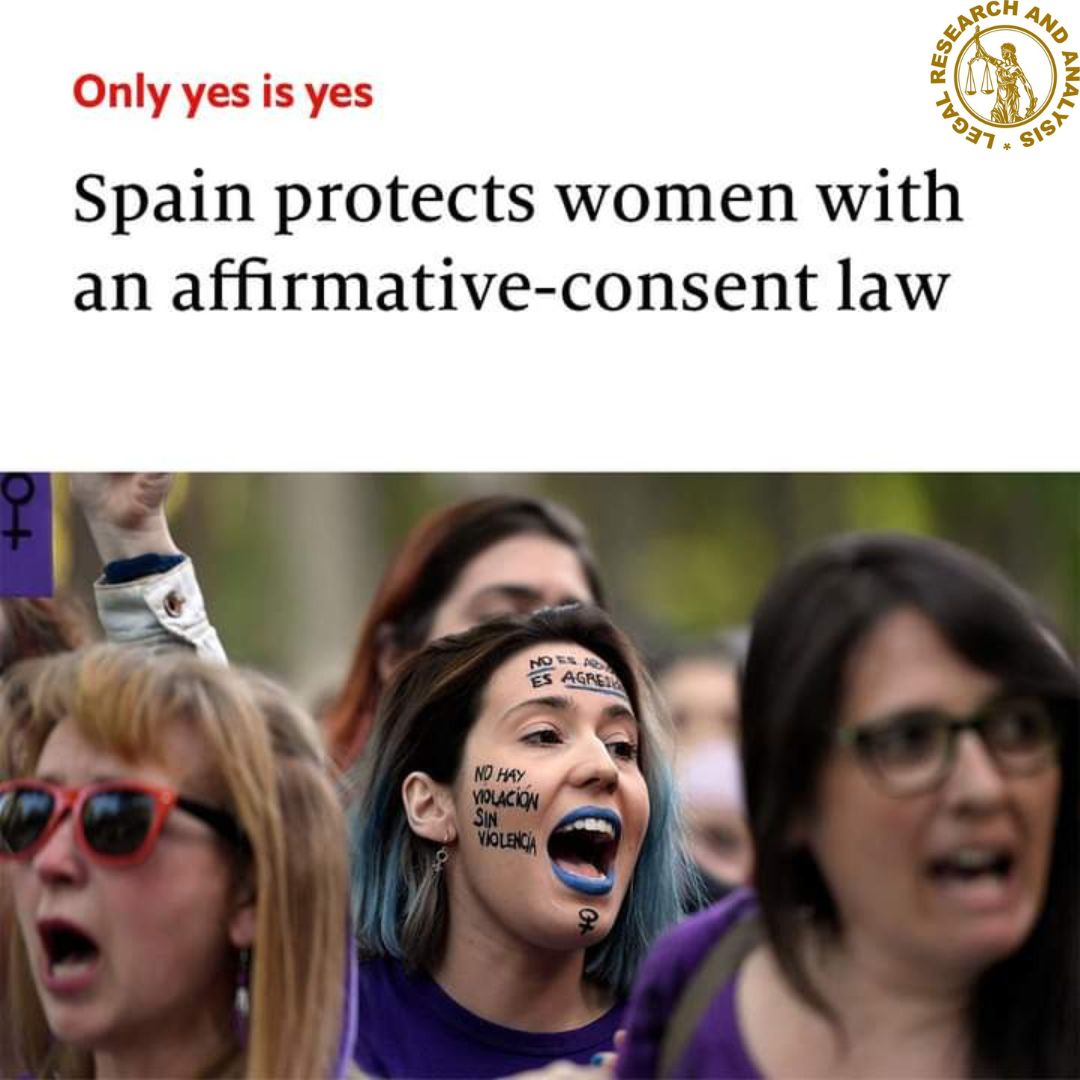 Five men of Pamplona executed this heinous crime of raping an 18-year-old woman in a doorway during the San Fermin festival in Pamplona in 2016. Not only this they also did the iniquitous work of recording that crime. They called their chat group “the pack”.

But shockingly court in Navarre found these men guilty only for “sexual abuse”. The judges found that the victim had not physically resisted, and therefore the violence or threat that must accompany the crime was absent.