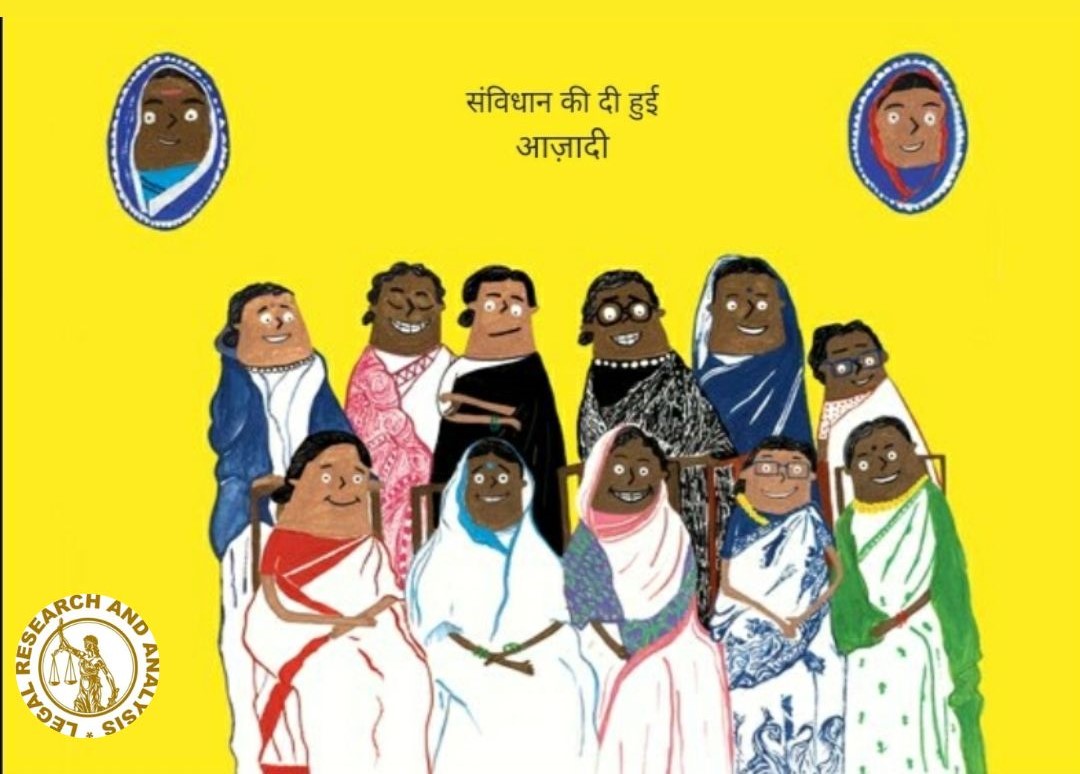 India is celebrating 73 years as a republic. The Indian Constitution went into effect on January 26, 1950. Dr BR Ambedkar, the Father of the Constitution, could not have moulded it without the essential input of 15 women among 389 constituent assembly members. Meet some of India’s most progressive and influential voices, about whom we rarely speak, and without whom our constitution may not have been inclusive.

Isn’t it strange that in the early days of Indian politics, the idea of women being political equals to males was the norm rather than the exception? Even when formal views threatened to sneak in and undermine equal suffrage, the Indian polity stood firm in its belief in fundamental human rights.

We are still debating the proportion of women in our state legislatures and Parliament, as well as who belongs and who does not, almost a century after the Indian provincial legislatures passed a resolution granting equal suffrage (the women’s movement in India had been fighting for suffrage since 1917).

A newly established constituent assembly began in December 1946 to discuss and design a constitution for a soon-to-be independent India. The discussion lasted for two years, eleven months, and seventeen days. It was an unprecedented enterprise that would test a nation’s capacity for self-government. 15 women out of the 299 assembly members left their mark on the formation of the republic by being elected or chosen to represent their provinces. They could make their equality known and create a republic that was politically balanced from the assembly.

Most notable Indian women who made contributions to the Indian Constitution

These 15 women are largely unknown. They were political figures, suffragettes, lawyers, reformers, and freedom fighters. Since 1917, several of them have participated in feminist movements and are members of women’s groups. During the Simon Commission protests and the Dandi March, they spent time in jail. They spoke out during the assembly in favour of an independent judiciary, against reservations, and for minority rights.

Durgabai Deshmukh, Rajkumari Amrit Kaur, Begum Aizaz Rasul, Renuka Ray, Purnima Banerji, as well as well-known figures like Sarojini Naidu and Vijayalakshmi Pandit, are among the women whose statements can still be found in archives. The mother of Captain Lakshmi Sahgal, Ammu Swaminathan, who is better known as Ammu Swaminathan, expressed her dissatisfaction with the length of the constitution and wished they had created one that could be quickly folded into a pocketbook. The national anthem, Saare Jahan Se Achcha, and Vande Mataram were all sung by the group under Sucheta Kriplani’s direction.

In conclusion, we can state that women have been gracefully overcoming every challenge for several years now, and these 15 women serve as excellent examples for modern-day women. Their labour and sacrifice have had an undeniable and eternal impact on the nation and the world, and this should never be overlooked.