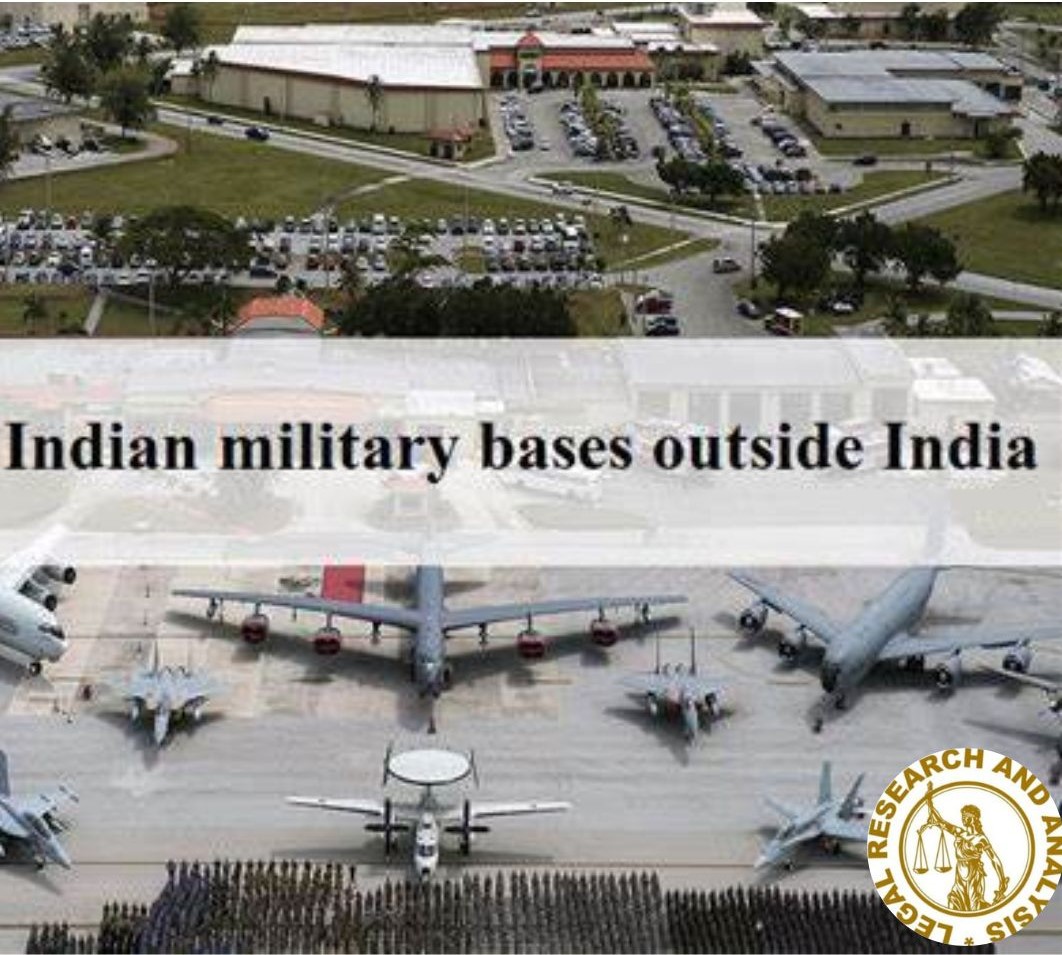 In today’s world of rapid globalization, the establishment of overseas military bases is an excellent advantage to the Government in their pursuit of achieving their military, trade, and political objectives in exchange for peace, support, or additional protection.

Military bases serve many purposes, they work as command centers, provide shelter and accommodation to a unit of the defense force, conducting international operations like combined training exercises and drills. India has several military bases around the world as a part of its military strategy.

Bhutan – Located in Haa Dzong, this base serves as a training facility in Bhutan and shelters the Indian Military Training Team (IMTRAT). Specifically, it is an army base and also trains the Royal Bodyguard of Bhutan Troops and the Royal Bhutan Army.

Nepal – Courtesy of the friendly relationship between India and Nepal,  the air force base at Sorkhet supplements the Nepalese military forces with armament, high-altitude warfare, and hand-to-hand combat training.

Tajikistan – Situated 130 km away from the capital of Tajikistan, the Farkhor Air Base is a crucial Indian air base as the Indian Air Force conducts its operation in collaboration with the  Tajik air force. The importance of this place is emphasized by the role it played in the evacuation of Indians from Kabul during the Afghan crisis.

Apart from this, around the Indian Ocean region, Indian military bases have been set up in Singapore (Changi Naval Base), Sri Lanka (Hambantota), Iran (Chabahar Port), Maldives, Mauritius, and Seychelles. Onam has the highest number of Indian military bases, 3 naval and one aerial ground. 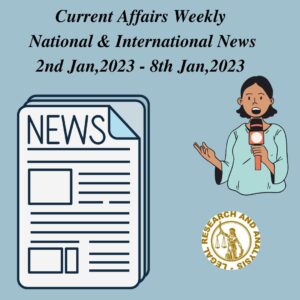 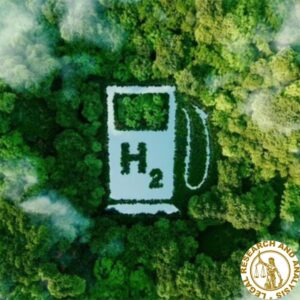 The Union Government has approved a Rs 19,744 crore National Green Hydrogen Mission to turn India into a “global hub” for using, producing, and exporting green hydrogen.

It is a program designed to encourage the commercial production of green hydrogen and turn India into a net exporter of fuel. The Mission will make it easier to create demand for, produce, use, and export Green Hydrogen.

Section 2of the Hindu Marriage Act 1955 states that this act applies to any person who is a Hindu by birth or who has changed his/her religion to either any of its forms such as Virashaiva, a Lingayat, or a follower of the Brahmo, Prarthana or Arya Samaj. Any person who is a Buddhist, Jain, or Sikh also comes under this act.

Doctrine of Indoor Management INTRODUCTION The term doctrine of indoor management evolved as a closed notion in support of company...

Opinion/Columnist The grim reality of a global pandemic is only assuaged by the shallow interconnectedness of the internet. The paradoxical...

Amidst all sorts of chaos humans are trapped in 2020, what has taken the world community by storm is the...