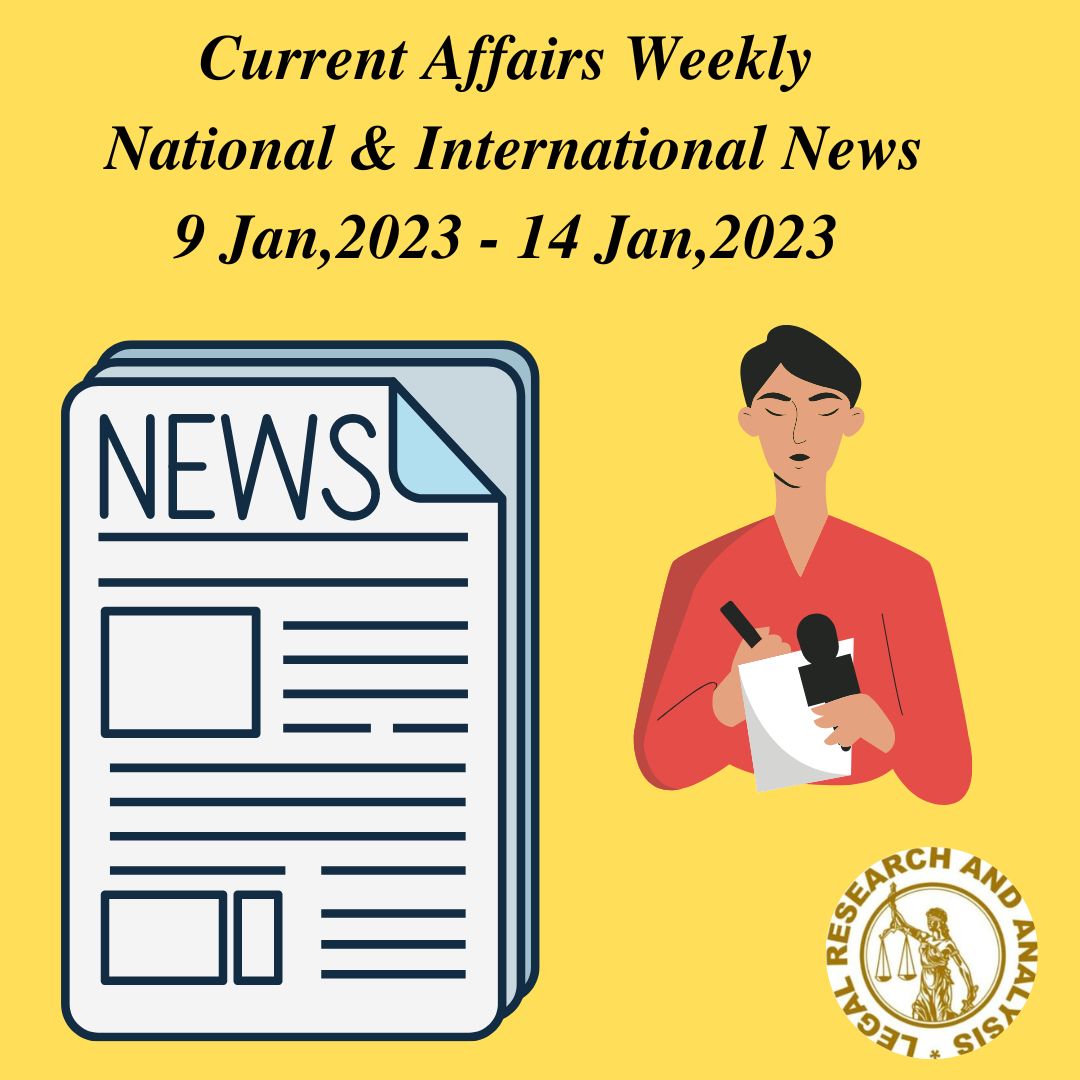 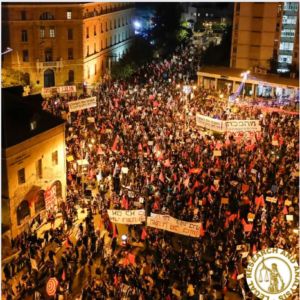 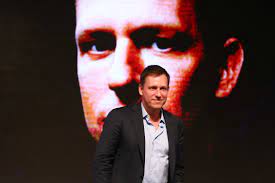 Next post Investor Peter Thiel made $1.8 billion, in revenue returns, before the market started to crash last year.